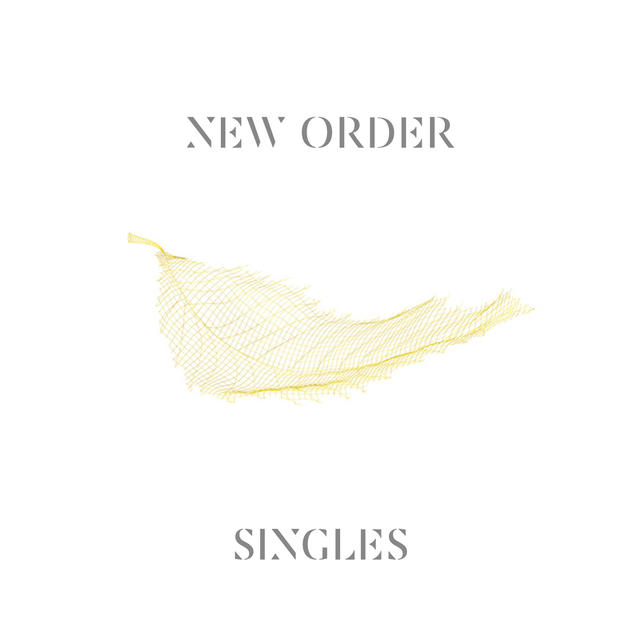 35 years ago this month, New Order broke the silence between their second and third studio albums for the second time to release a single which borrowed its title from a Robert Altman film.

Written by New Order (Bernard Sumner, Peter Hook, Stephen Morris, and Gillian Gilbert) and Arthur Baker, “Thieves Like Us” arrived on the heels of “Confusion,” a stand-alone single released by the band in August 1983. Neither song had appeared on their 1983 studio album POWER, CORRUPTION & LIES, nor would they turn up on their 1985 album LOW-LIFE. While releasing between-album singles was and remains standard practice in the UK, it’s one of those things that has always infuriated American record labels, which may be why neither song made the Billboard Hot 100.

That said, “Confusion” did relatively well on our shores, hitting #5 on the Hot Dance Club Play chart and – believe it or not – hit #71 on the Hot R&B Singles chart. Unfortunately, the same can’t be said for “Thieves Like Us,” which – although it was a #1 hit on the UK Indie Singles chart and a top-20 success on the mainstream UK Singles chart – never even earned an American release.

By the way, we mentioned in the opening paragraph that “Thieves Like Us” took its title from a Robert Altman film, which is true. What we didn’t mention is how the band came to utilize that name: it was suggested by Jellybean Benitez, who was friends with co-writer Arthur Baker…and now you know the rest of the story!