Single Stories: Orleans, “Dance With Me”

Today we celebrate a single that might never have found its way into the top 10 of the Billboard Hot 100 if one of its two co-writers hadn’t convinced the other that its simplicity was worth pursuing.

“Dance With Me” was the work of John Hall and Johanna Hall. She was a former journalist who’d followed her muse to become a lyricist, he was the guitarist and vocalist for Orleans, and at the time they were married and penning pop songs together. The specific origins of this track were discussed in 2016 by Seth Rudetsky, who interviewed Johanna on SiriusXM and then subsequently wrote about them in his Playbill column, “Onstage and Backstage.”

“One day, [John] played a melody for Johanna. Johanna had a feeling of what the song title should be, but John rejected it as too simple. Then they were driving one day and she thought of the lyrics ‘Pick the beat up and kick your feet up’ and finally he agreed to let her write the song with the title she wanted: ‘Dance with Me’!”

The decision paid off, of course, as “Dance with Me” climbed all the way to #6 on the Billboard Hot 100, and – by coincidence – it hit the same high on the Adult Contemporary chart. And in case you’re wondering, John and Johanna were also the songwriters of Orleans’ other top-10 hit, “Still the One.” Sadly, their marriage failed to stand the test of time – they divorced in the ‘80s – but their songs are still stuck in our memories for the long haul. 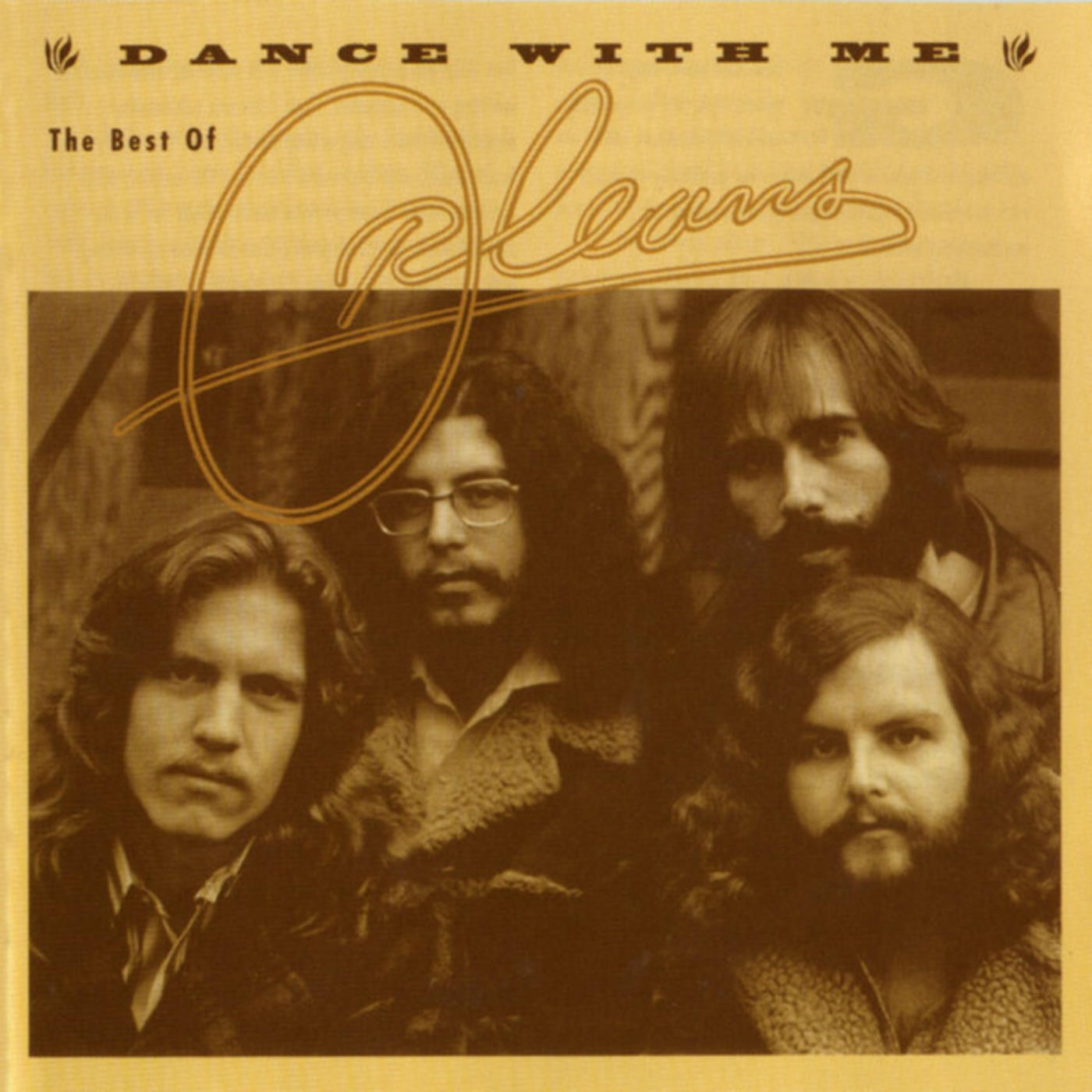 DANCE WITH ME: THE BEST OF ORLEANS
Orleans
THIS IS THE NODE PLAYLIST BOX TEMPLATE

Deep Dive: Orleans, LET THERE BE MUSIC
THIS IS THE ARTICLE BOX TEMPLATE 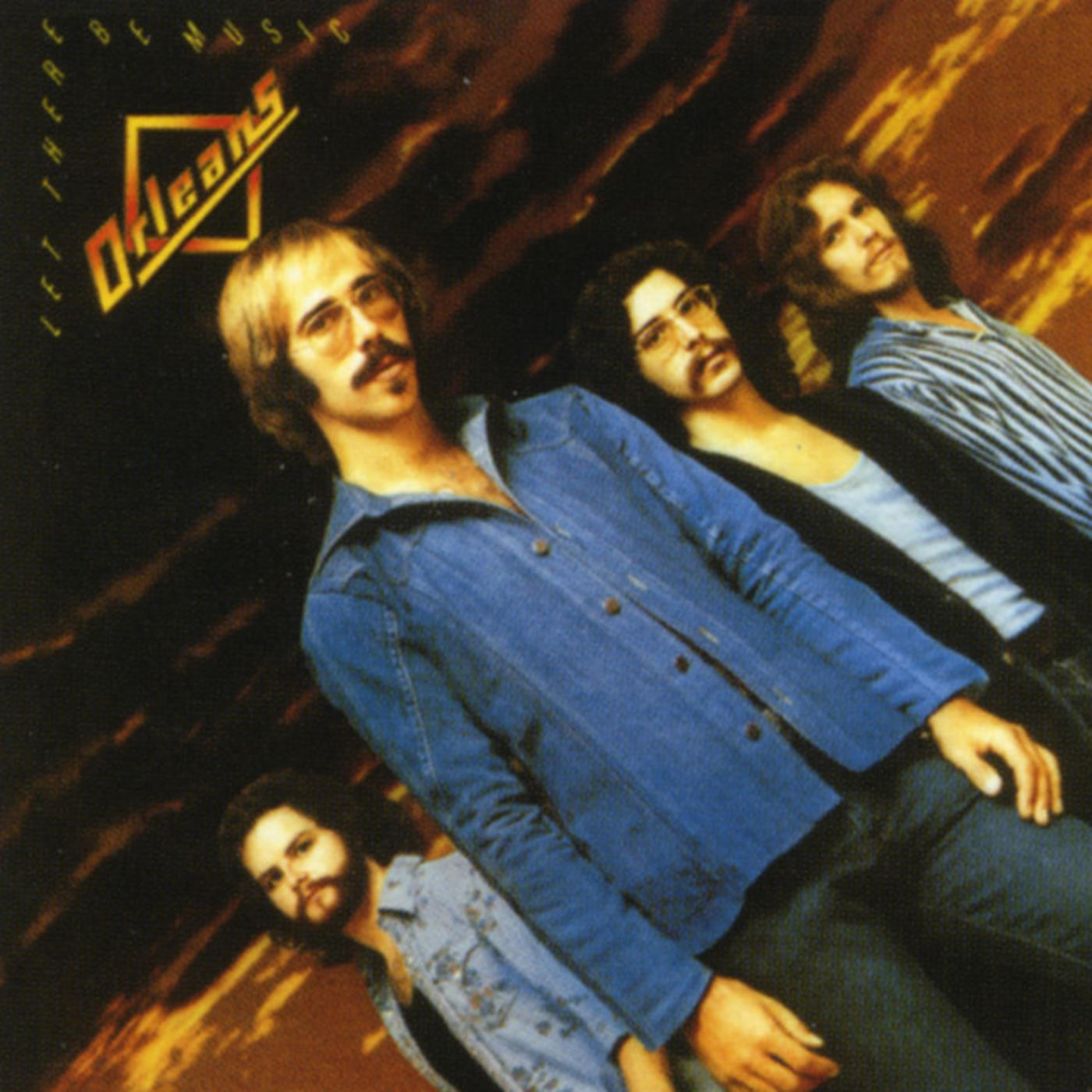