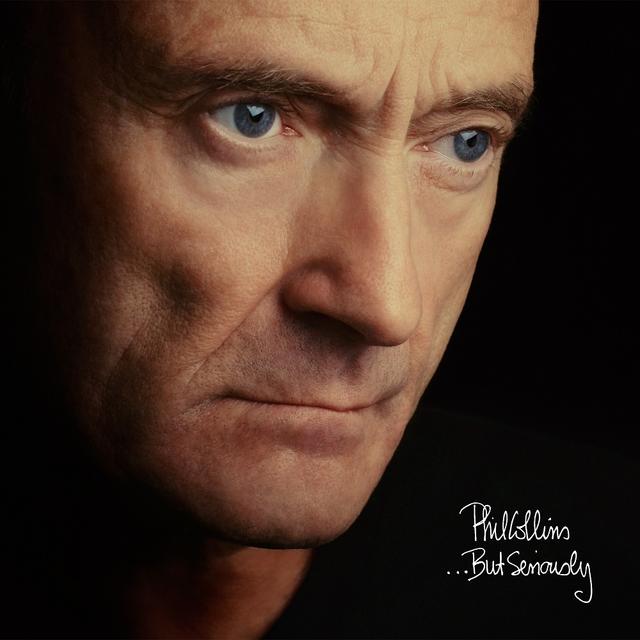 30 years ago today, Phil Collins released his long-awaited fourth studio album, an effort which had been four years in the making, so to commemorate the occasion, we’re taking a look back at the album’s first single, which provided Collins with a #1 hit in the U.S. and – a little bit later – a Record of the Year award at the Grammys.

Written by Collins, who co-produced the track with Hugh Padgham, “Another Day in Paradise” found the frequent Genesis frontman attempting to say something about the plight of the homeless, singing about seeing a man crossing the street to avoid a homeless woman, pleading for people to do something about the situation and not simply turn a blind eye. It was only inevitable that the song would endure some snark about how far Collins was from homelessness, but listeners loved it, taking the song to #1 in America, Belgium, Canada, Finland, Germany, Italy, the Netherlands, Norway, Poland, Sweden, and Switzerland.

This would also seem to be an apropos time to mention that this Friday will provide Phil fans with the opportunity to purchase a limited-edition vinyl version of ...BUT SERIOUSLY, the album from which “Another Day in Paradise” hails. Better yet, it’s going to be pressed 180-gram turquoise vinyl, so you might want to hop over to Rhino.com and grab a copy right away!