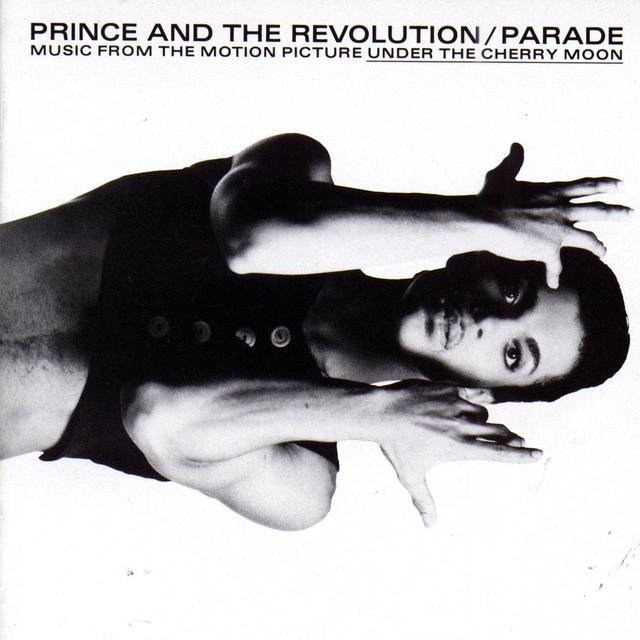 33 years ago this month, Prince – accompanied, of course, by his backing band, The Revolution – released the first single from the PARADE album, and what better day to reminisce about a song called “Kiss” than February 14?

Written and produced by Prince himself (and we know you’re simply shocked by this information), “Kiss” was originally intended to be one of those tracks that His Royal Badness passed along to some other artist on his label, Paisley Park Records. Indeed, the funk band Mazarati actually received a copy of Prince’s original demo and set to work with producer David Z on making it their own, inasmuch as anyone can take a Prince song and make it sound like Prince didn’t write it. In the end, however, Prince opted to be a…Native American giver?

You know, maybe it’s time we go ahead and retire that cliché, because it just doesn’t hold up in the politically-correct climate of 2019.

Anyway, the point is, Prince took back his “Kiss,” but he kept David Z’s rhythm and background vocal arrangement as well as Mazarati’s background vocals, thereby providing the band with a nice little consolation prize for losing out on the song. Warner Brothers initially balked at the idea of including the song on PARADE, let alone releasing it as a single, but – and you may find this hard to believe – Prince could be both persuasive and persistent, and the result was that he got his way on both counts…and we’d have to presume that they were damned glad that he did.

“Kiss” went on to top the Billboard Hot 100 for two weeks and was certified gold, which is impressive enough in its own right, but in the wake of Prince’s death, it charted again and made it back into the top 30, ultimately climbing to #23.

Oh, and let’s not forget that it was also covered by Tom Jones with a little help from The Art of Noise. But that’s a story for another time.

Parade (Music From the Motion Picture Under The Cherry Moon)