Single Stories: Prince, “Nothing Compares 2 U” 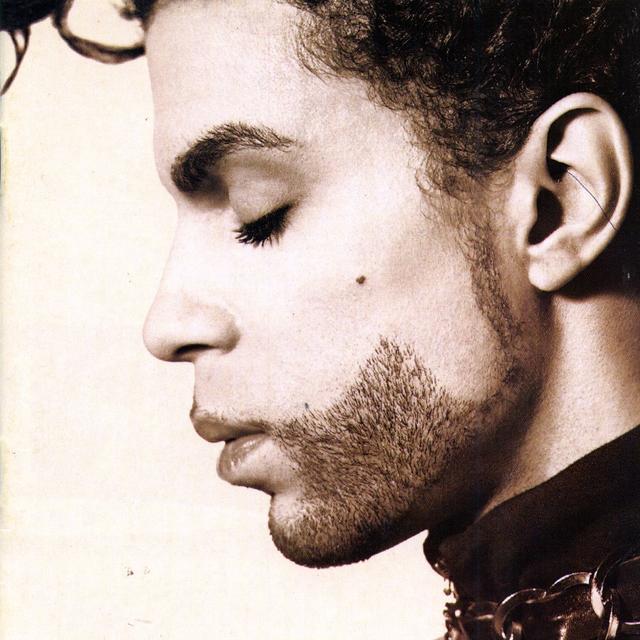 Last month, just two days before the second anniversary of Prince’s death, the estate of His Royal Badness released the original version of his composition “Nothing Compares 2 U,” thereby providing us with a good excuse to spotlight the song for an installment of Single Stories.

Written by Prince, “Nothing Compares 2 U” memorably found its greatest success when it was covered by Sinead O’Connor for her 1990 album I DO NOT WANT WHAT I HAVEN’T GOT, but the song was first recorded in July 1984 by Prince himself. The version that the world at large got to hear first, however, was the one which emerged on the self-titled album by The Family, but since it was never released as a single, it flew under the radar for the most part and didn’t really make any waves. It’s worth noting, however, that The Family’s version is, in fact, Prince’s version with some additional vocals and saxophone added to the recording.

“I spotted the 2″ multitrack reel in the Vault some weeks back while doing a 1984-era inventory,” said Michael Howe, official Vault Archivist for the Prince Estate, when Prince’s original version of the song was released in April. “After retrieving my jaw from the floor, we took the reel upstairs, analyzed it, put it up on the Studer 24 track machine, and digitized it to 24/192. Even our ‘faders up’ rough mix was compelling enough to indicate that this was something very special indeed, [and] hearing the song in its original context performed in its entirety by the author makes it particularly noteworthy.”

From a commercial standpoint, O’Connor’s version remains the most successful version of “Nothing Compares 2 U,” and that’s by a considerable margin, since it hit #1 in  - hang on, we need to take a deep breath first – Ireland, Australia, Austria, Canada, Germany, Mexico, Netherlands, New Zealand, Norway, Sweden, Switzerland, the United Kingdom, and the United States.” But when it comes to the version of the song that’s closest to the way its author imagined it, well, you have to go back to the originator, don’t you?