Single Stories: Ry Cooder, “Taxes on the Farmer Feeds Us All” 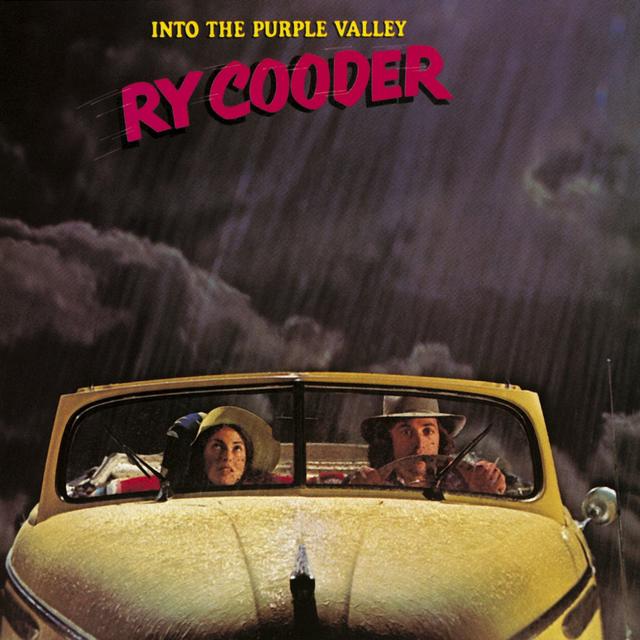 It’s Tax Day, of course, which provides us with the opportunity to spotlight a Ry Cooder song which – while not formally released as a single – scored enough airplay through placement on promo compilations that we’re calling it a case of Close Enough.

Recorded by Cooder for his 1972 album INTO THE PURPLE VALLEY, “Taxes on the Farmer Feeds Us All” technically began its existence as “The Farmer is the Man,” a track described in the Traditional Ballad Index as “a description of the life of the farmer, ‘the man who feeds them all: he comes to town ‘with his wagon broken down’ and ‘lives on credit ‘til the fall’; at last he comes to town with his crop – and loses the profit to the bank.” In other words, it hardly qualifies as a happy tune. It did, however, strike a chord with a lot of farmers, and it quickly became a standard.

But here’s where it gets interesting: in 1923, Fiddlin’ John Carson recorded a version of the song, and then a little over a decade later, Carson was inspired by Dixiecrat politician Eugene Talmadge’s stances on taxes and welfare to record a parody of the song which he entitled – you guessed it – “Taxes on the Farmer Feeds Us All.”

For his part, Cooder probably came to know the song through the version recorded by the New Lost City Ramblers, but his version wouldn’t be as legendary as it is today if it hadn’t been for producer Jim Dickinson – still more or less a young buck paying his dues at the time – coming up with the suggestion that Cooder use a pump organ or harmonium on the track. “Cooder was delighted,” Dickinson recalled in his memoir, I’m Just Dead, I’m Not Gone. So, too, were the listeners.

INTO THE PURPLE VALLEY was Cooder’s second album, and while it wasn’t a platinum-shifting success, it did chart far higher than its predecessor, climbing to #113 on the Billboard 200 and scoring considerable critical acclaim. As a result, commercial success for Cooder was right around the corner.

Into the Purple Valley 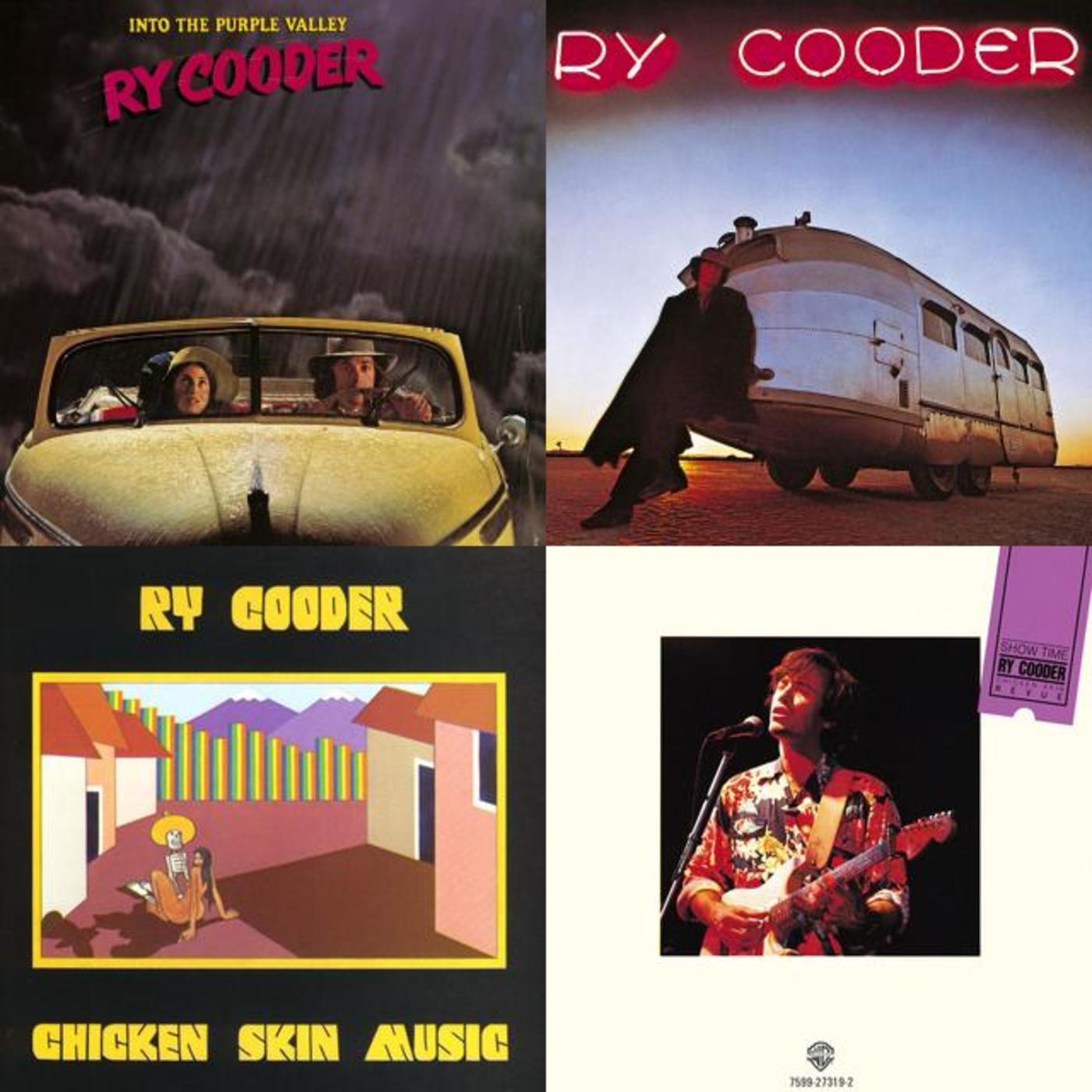