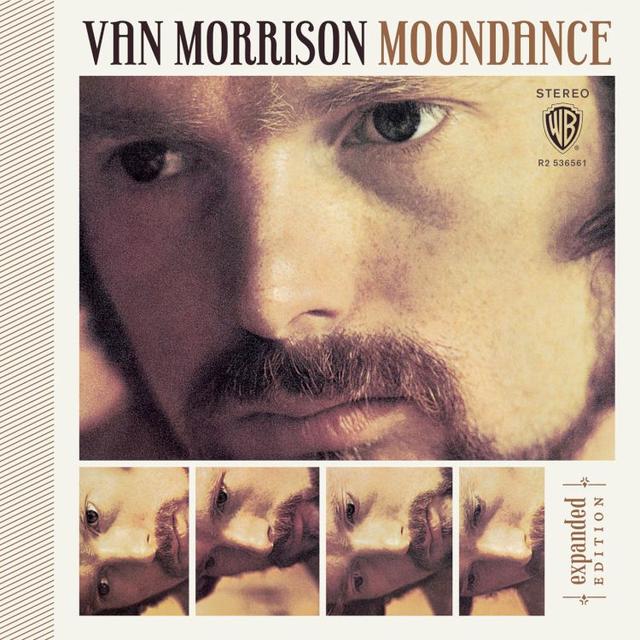 49 years ago today, Van Morrison just barely crawled into the top 40 of the Billboard Hot 100 with the first single from his MOONDANCE album.

Written by Morrison, “Come Running,” which he produced with Lewis Merenstein at A&R Recording studio in New York City, was originally recorded in 1968 as a demo for ASTRAL WEEKS, and it holds the distinction of being the only song to survive that process. Prior to recording the version of the track that actually appears on MOONDANCE, Morrison recorded “Come Running” at Warners Publishing Studio in early 1969, but he then took further stabs at the song in the spring and summer of ’69, only finally ending up with the version he wanted when he did another series of sessions between September and November.

Yes, MOONDANCE was a tough album to finish to Morrison’s satisfaction. Why do you ask?

Regrettably, “Come Running” wasn’t the big hit that Warner Brothers probably would’ve preferred for it to be. In fact, all things being equal, it’s arguable that the song’s B-side has become a better known track over the years. (That would be “Crazy Love,” in case you’re wondering.) “Come Running” ran out of steam at #39, at which point it began its descent down the Hot 100. Thankfully, however, MOONDANCE still became one of the most popular Van Morrison albums of all time anyway.