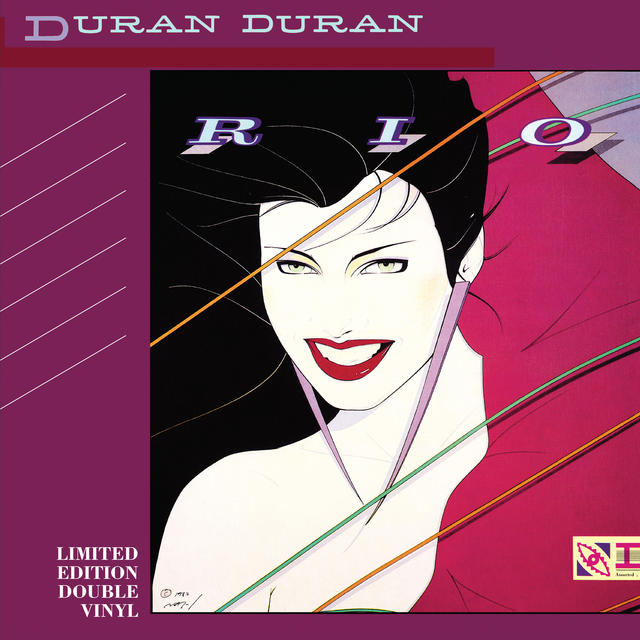 Tomorrow is Halloween, and if you’ve been frequenting Rhino.com regularly for the past few days, you’ve seen that we’ve been spinning stories about spooky singles from our catalog, so you’re probably thinking that we’re going to drop some knowledge on you today about a certain Warren Zevon song that gets spun quite a bit this time of year. Unfortunately, your instincts are wrong: we’ve decided to take a left turn and go in a different but still wolf-like direction, one which might not strike you as a Halloween song per se, but re-read that title, think of it literally, and then see what mental image comes up.

Written collectively by the members of Duran Duran and produced by Colin Thurston, “Hungry Like the Wolf” was actually written and recorded in the basement of EMI’s HQ in London, apparently put together piece by piece, with each band member adding their respective part when they got there. Nick Rhodes reportedly came up with the idea for the backing track while in the car on the way over to the studio, Simon Le Bon’s lyrics were inspired by Little Red Riding Hood and penned while Rhodes was futzing around with the keyboard, and once Rhodes had his bit down, Andy Taylor got all T. Rex-y with his guitar while also offering a little Les Paul action, and then John Taylor and Roger Taylor made with the bass and drum. Oh, and the laugh at the beginning? That was courtesy of Rhodes’s then-girlfriend.

In the end, Duran Duran ended up re-recording the song with Thurston a few months later at AIR Studios, but he and the band mutually agreed to keep the original backing track and just re-record the other stuff, including the vocals. But, hey, all told, it was probably a good idea, given the fact that it became one of the band’s signature songs as well as one of the biggest hits of their career. 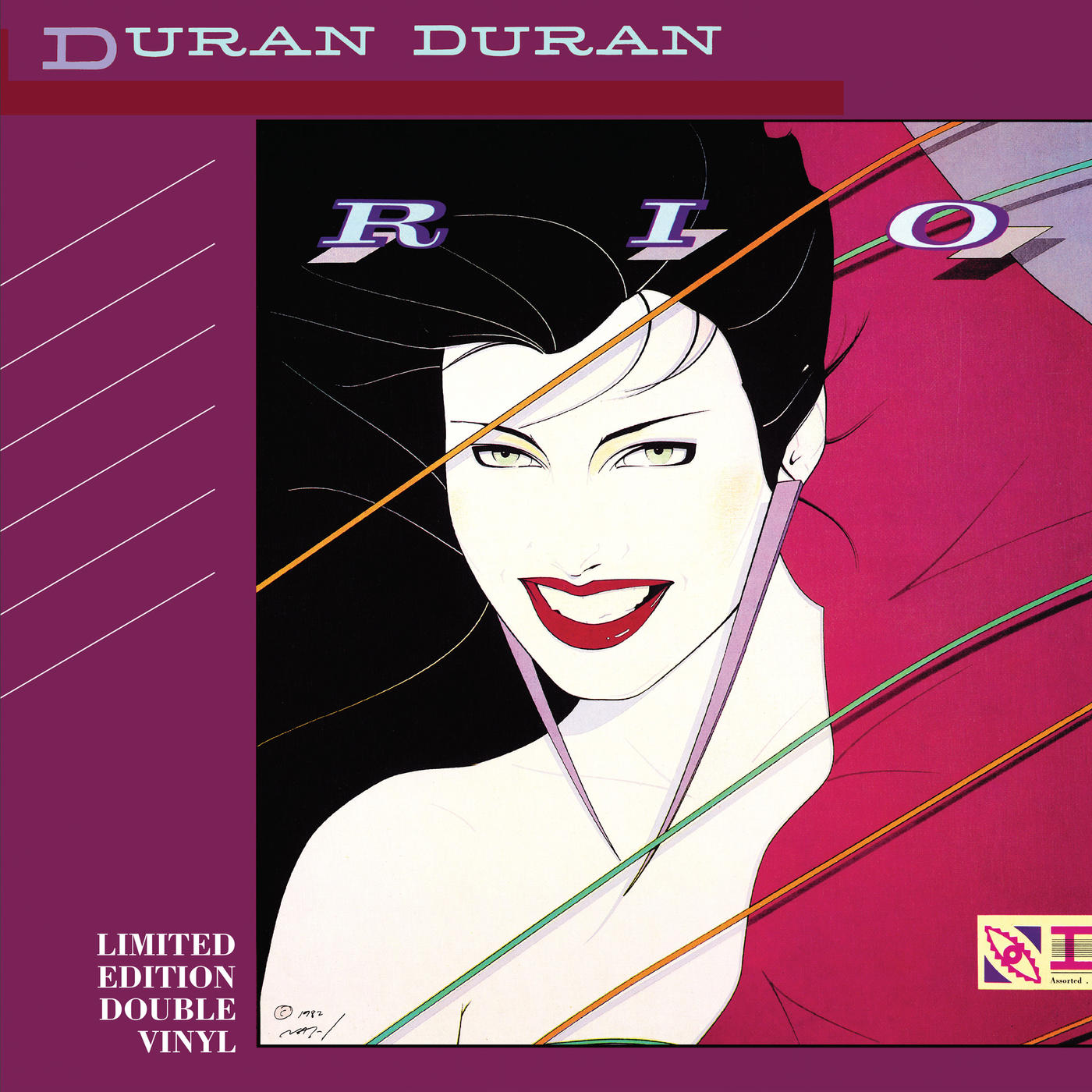 November 1984: Duran Duran Step Into the ARENA
THIS IS THE ARTICLE BOX TEMPLATE