Start Your Ear Off Right: Twin Peaks, the Ramones, the Sex Pistols, and Van the Man 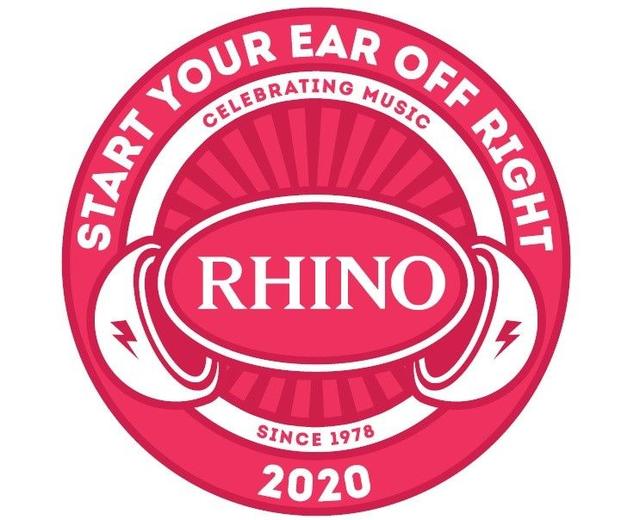 It’s the last Friday in January, which means that – alas, alack – it’s the last Friday of Rhino’s annual Start Your Ear Off Right limited-edition vinyl campaign. For the past few Fridays, we’ve been reissuing a handful of new titles each week, including some of the most notable names within our catalog.

Wanna know what’s coming out in this final week? Sure you do! That’s why we’ve got the list below! But before you launch into reading that list, here’s a quick reminder: for a limited time, anyone who purchases one of these Star Your Ear Off Right titles will also receive a free copy of the much-sought-after Rhino calendar. Be the coolest person you know and secure one for your wall! 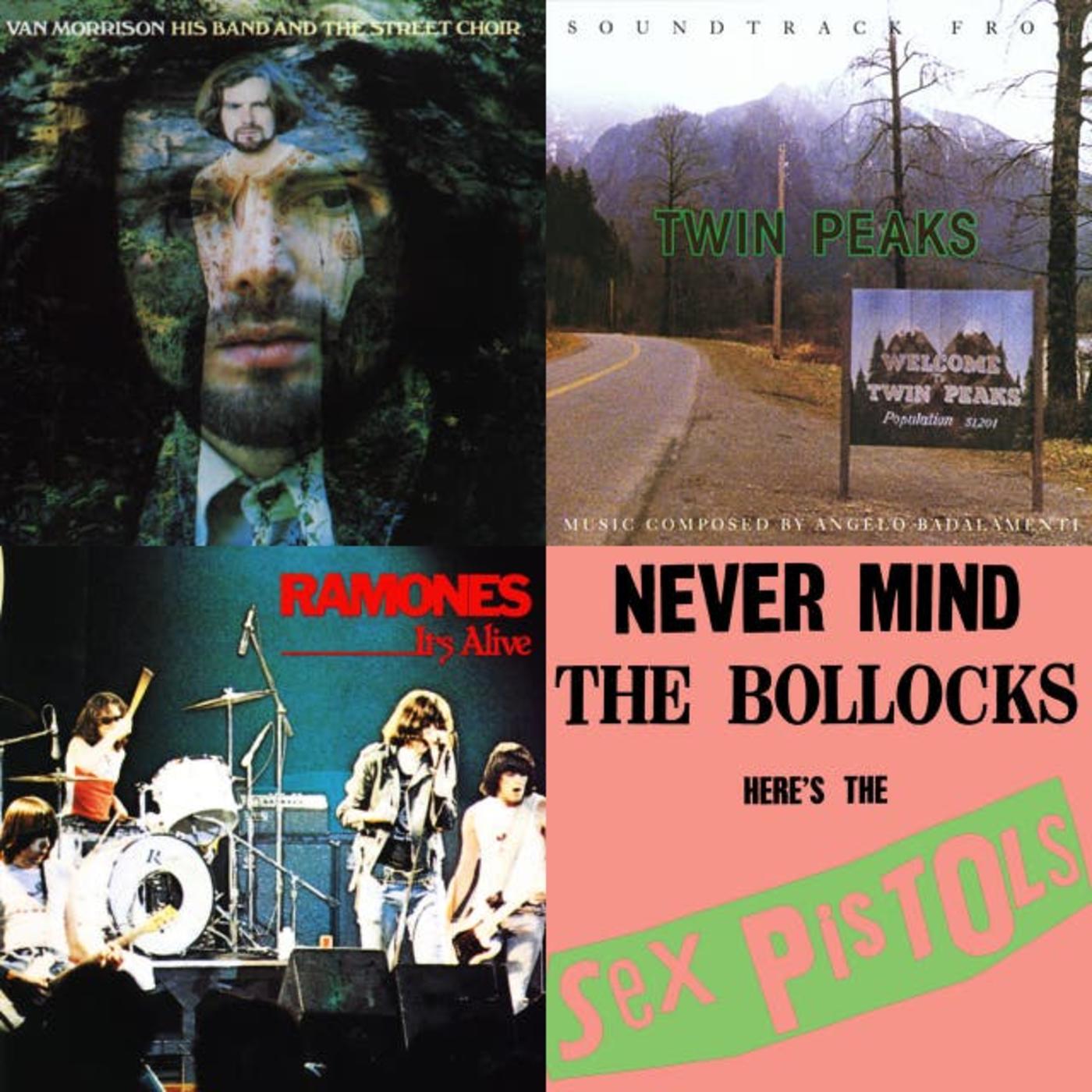