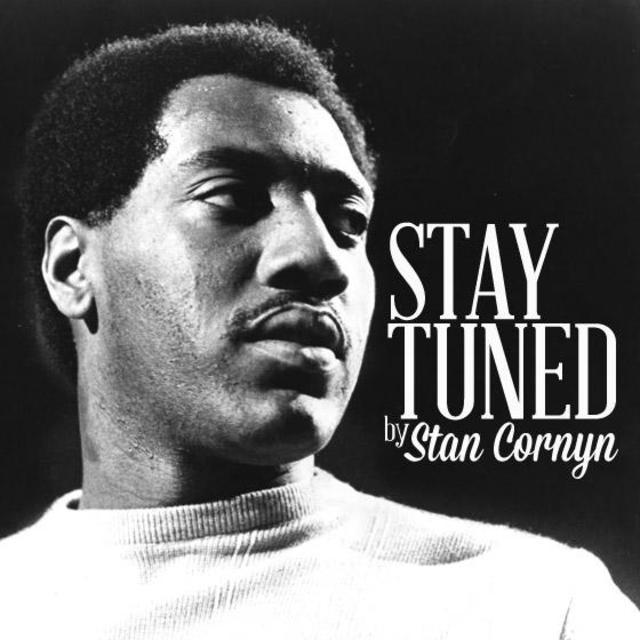 Finding a Treasure in Memphis

R&B was Atlantic’s theme in New York, 1959, but other towns, elsewhere, felt their soul just as deeply. There was Motown R&B (Detroit). And down south, there was Memphis, Tennessee, and a struggling young label, that had ended up calling itself Stax Records, and it created Southern R&B.

Stax named itself for its two owners: the ST for Jim Stewart, a thin, bespectacled white lad; and Estelle AX as in Axton, the label’s managing mama. They were brother and sister. Estelle took out a mortgage on her house to buy their new label an Ampex 350 monaural tape recorder.

To get their label dream a home, in ’59 they took over a closed down old Capitol Theater in downtown Memphis: 926 E. McLemore Avenue.

Hardly a showcase, but big as a movie house inside. Inside they set up an office, storage, and most importantly, a big room to record in. That place had been the movie theatre, now without seats, but a big room, its audience floor still slanting down to the stage, that slant and angled walls providing an echo-sound unlike more regular studios. Through that studio, Stax became famous for its R&B sound, its “southern sound.”

Stax didn’t make much money in ’59 or ’60. First of all, it had meager-to-no distribution for its records. Often, their discs got sold in their record store next door, called the Satellite Record Shop. (Early on, Stax Records had been named Satellite Records, but that Satellite name was soon behind them [a California label already was using “Satellite”]).

Nothing was worldwide or even nation-wide about Stax in those days. But its two owners’ first priority was simple and local: “making that hit sound.”

The first records made at 926 East were by a father-daughter pair, Rufus Thomas and daughter Carla. It’s 1960 now, and that first single (she was 18 in 1960) was “Cause I Love You,” by Carla Thomas. It came out when she was a senior at Hamilton High.

“Cause I Love You” got much play locally. It sold around 5000 in Memphis. Their local sales rep and record presser (named Plastic Products) also represented far-away Atlantic Records for Memphis, and feeling the Carla Thomas sales, the rep called Jerry Wexler, up there in New York, to give him a listen, in case. 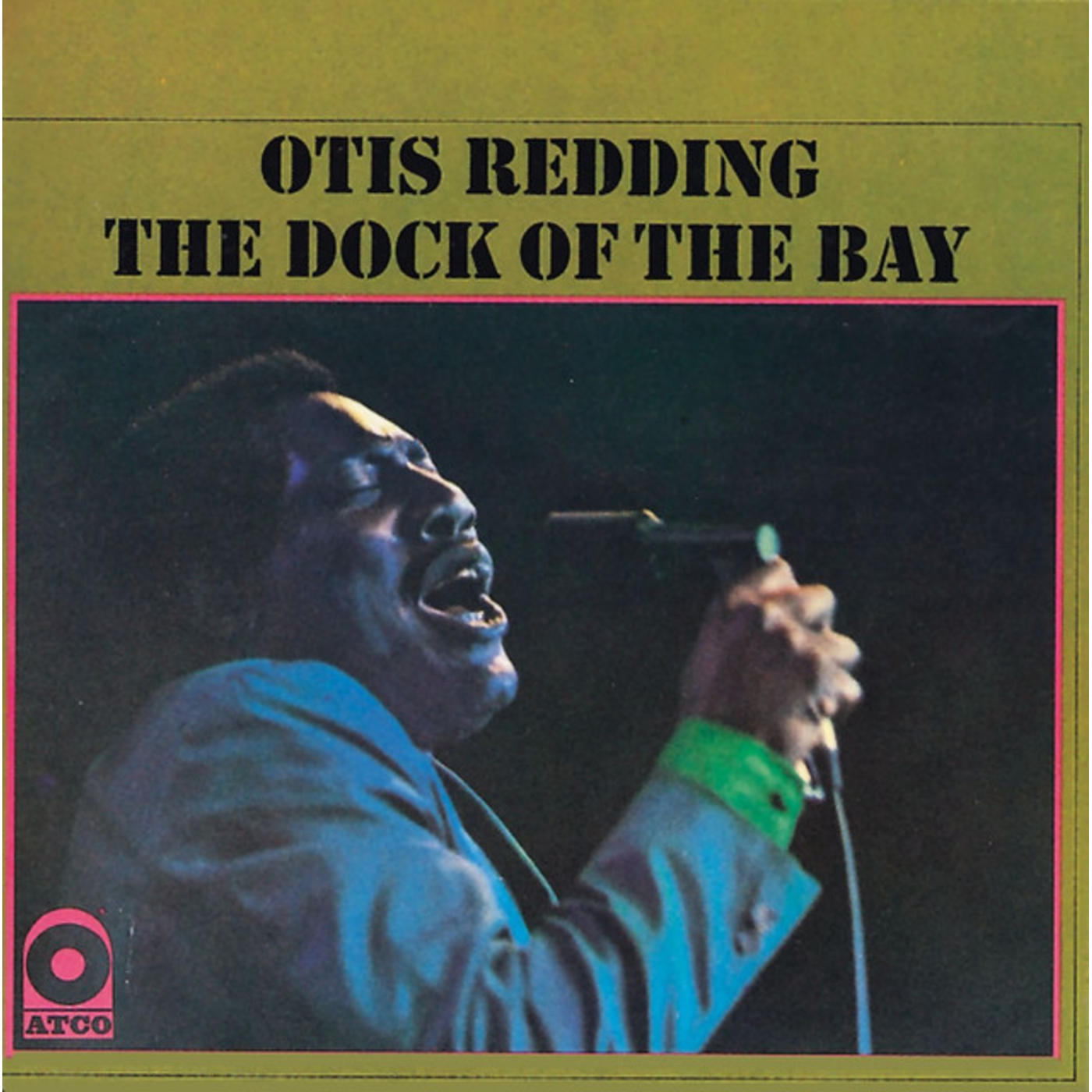