Tab Hunter: A Deep Dive and a Fond Farewell 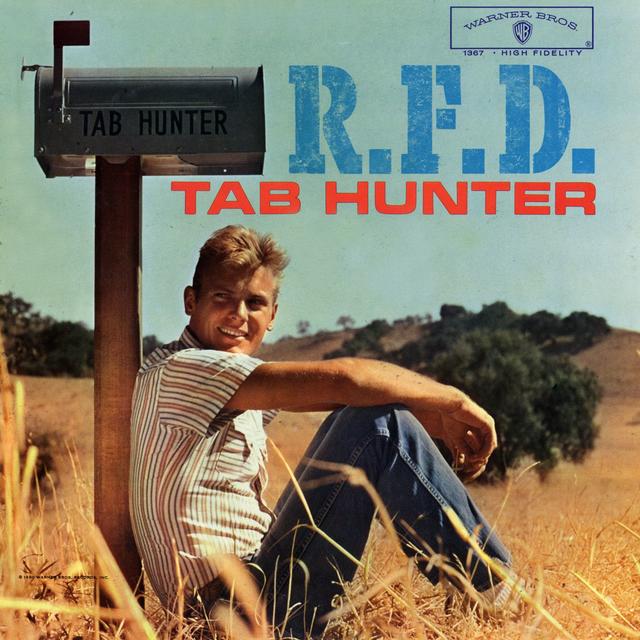 When Rhino put together its calendar for the month of July, we’d made a point of saving a spot on July 11 to celebrate the birthday of Tab Hunter with a Deep Dive column, spotlighting the three albums we’ve got in our catalog by the former teen heartthrob. Little did we know at the time that this dive would also turn into a farewell to this legend of the silver screen, the small screen and, yes, the pop charts, too, but we’re afraid it’s true: Hunter died on Sunday at the age of 86. Born Arthur Andrew Kelm in New York City, the man who would be Tab was raised in California and joined the U.S. Coast Guard when he was 15 years old by lying about his age. When this discrepancy was discovered, he got the boot from the service, but he managed to land on his feet when actor Dick Clayton introduced him to agent Henry Willson, who took young Mr. Kelm, gave him a new name – Tab Hunter – and went about the business of turning Tab into a star. He might not have been an overnight sensation – his first film, The Lawless, was released in 1950, and it wasn’t until 1955’s Battle Cry that he truly became a big deal – but after crossing that threshold, he took off like a rocket. But let’s focus on the aspect of his career that brought us here today: his music. Regrettably, Hunter’s biggest hit – so big, indeed, that it took him to #1 in both the US and the UK – is one that was released prior to his stint on Warner Brothers, but we’d be remiss if we didn’t at least mention it: “Young Love.”

In fact, the majority of Hunter’s hits came during the time he spent on Dot Records, with others of note including “Ninety-Nine Ways” (#11 in the US, #5 in the UK) and “Red Sails in the Sunset” (#57 in the US). As noted above, he did release three albums on Warner Brothers, and they all found a certain amount of success, which is doubtlessly one of the big reasons they’re in print at present. Another likely reason, of course, is the success of the revelatory documentary Tab Hunter Confidential, and if you haven’t seen the film yet, then trust us when we tell you that you likely don’t know nearly as much about Tab Hunter as you think you do.

But to get back to the music, the singles that Hunter released during his WB tenure that found minor success – “Jealous Heart” (#62), “(I’ll Be With You) in Apple Blossom Time” (#31), and “There’s No Fool Like an Old Fool” (#68) – were songs that weren’t actually included on any of those three albums, and that means they’re not available digitally at the moment, sadly.

Still, here are some tracks from those albums that you should definitely check out, and you’ll find all of the songs from those three albums in a newly-created playlist entitled – wait for it – “Three Tabs.”

On the last of those three albums, Hunter recorded a song called “Headin’ Down the Wrong Highway,” which one can only imagine must’ve made him laugh, even if it would be a fair number of years before anyone would understand why. As the world at large now knows, however, the fair-haired, all-American heartthrob to all the girls was stuck in the closet, and although it took longer than it should have, he finally made his way out with the help of the aforementioned documentary, Tab Hunter Confidential.

Before we go, we must at least offer up one more musical number, even if it’s not part of our catalog, simply because – like “Young Love” – it’s just a little too iconic to ignore: “Reproduction,” from the Grease 2 soundtrack.

RIP, Mr. Hunter. Thanks for the music, and thanks for everything else, too. 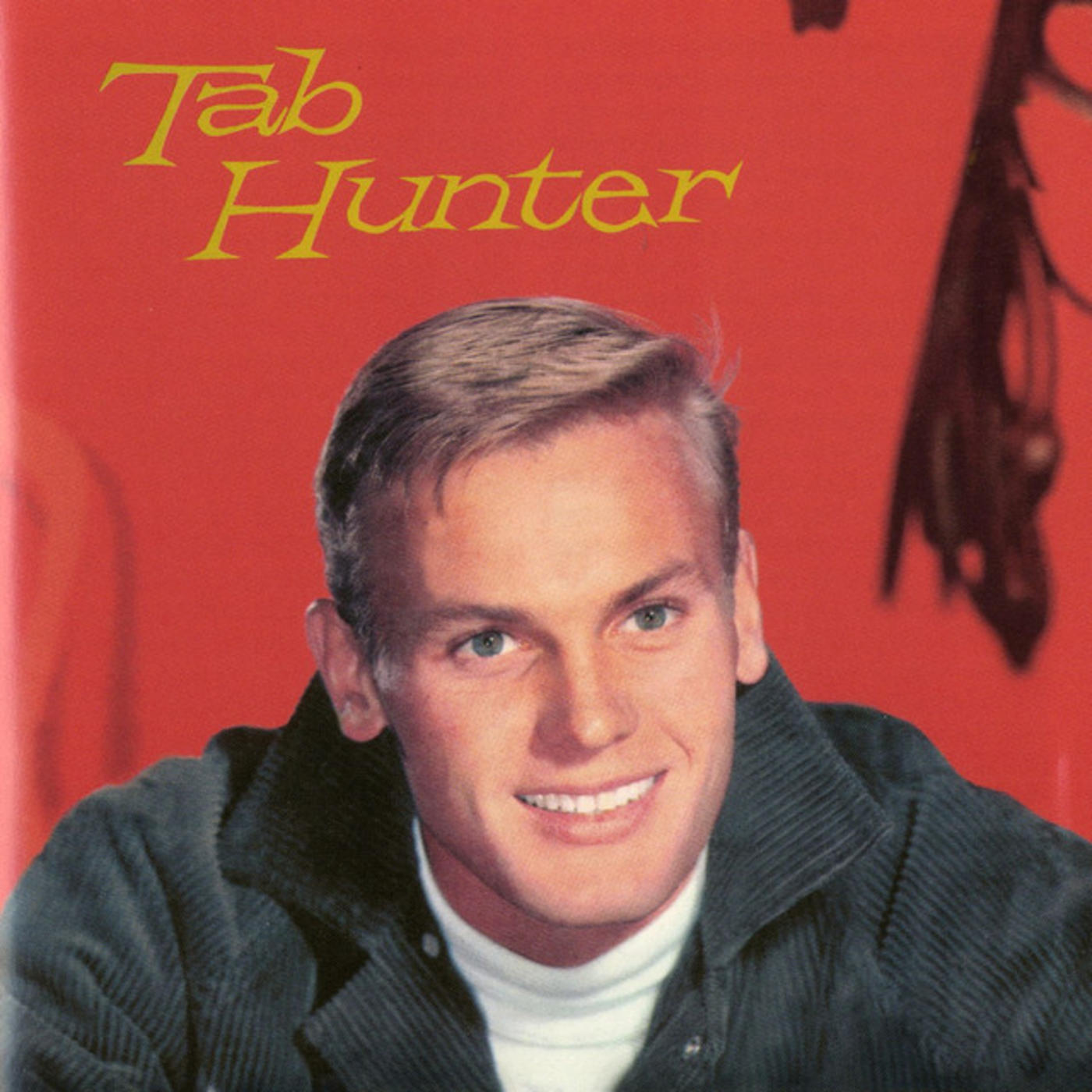 Today in ’60: The Tab Hunter Show Debuts
THIS IS THE ARTICLE BOX TEMPLATE