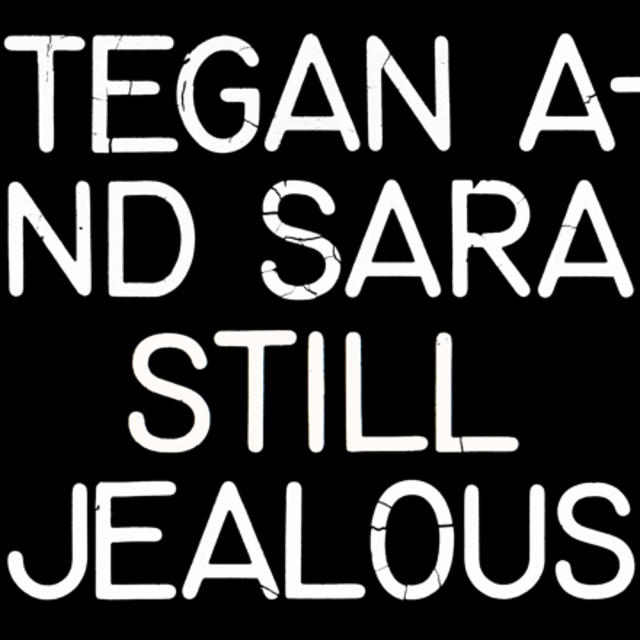 Tegan and Sara will revisit the indie-pop duo’s 2004 breakout album, So Jealous, on a new version of the record titled STILL JEALOUS. It features the original’s 14 tracks, all of which have been re-recorded acoustically, with the twin sisters singing each other’s songs.

STILL JEALOUS will be available from digital service providers on February 11. Click here to pre-save the album today. The first release from the new record, "Where Does The Good Go," is available now on digital and streaming services. Listen to it below.

The idea to record the new album came in the spring of 2020 as they were preparing to launch a fundraiser for the Tegan and Sara Foundation, where the grand prize was two guitars used to record So Jealous. To promote the campaign, Sara decided to record an acoustic version of “You Wouldn’t Like Me,” one of the songs Tegan wrote for the album.

"When I was done, it was clear to us both that the project was more than background music for the fundraiser," Sara explained. "Over the next few months, we let our interpretations of each other's original songs become more experimental and fluid. It was comforting to live inside of familiar music during such a destabilizing time. Performing each other's songs became a salve during the longest period that either of us has gone without an audience to sing for."

On STILL JEALOUS, Tegan and Sara reimagine the original album by stripping back some of the sonic layers that gave So Jealous its distinctive sound, a move that underscores the strong songwriting and the emotions at the core of each song. Highlights from the new album include Sara’s “covers” of “Speak Slow” and “Where Does The Good Go” and Tegan’s reinterpretations of “I Bet It Stung” and “Walking With A Ghost,” a song The White Stripes covered in 2005 on the group’s EP, Walking With A Ghost.

Pride Anthem 2021: Tegan and Sara, CLOSER
THIS IS THE ARTICLE BOX TEMPLATE

More on Tegan and Sara