The One after the Big One: Alice Cooper, MUSCLE OF LOVE 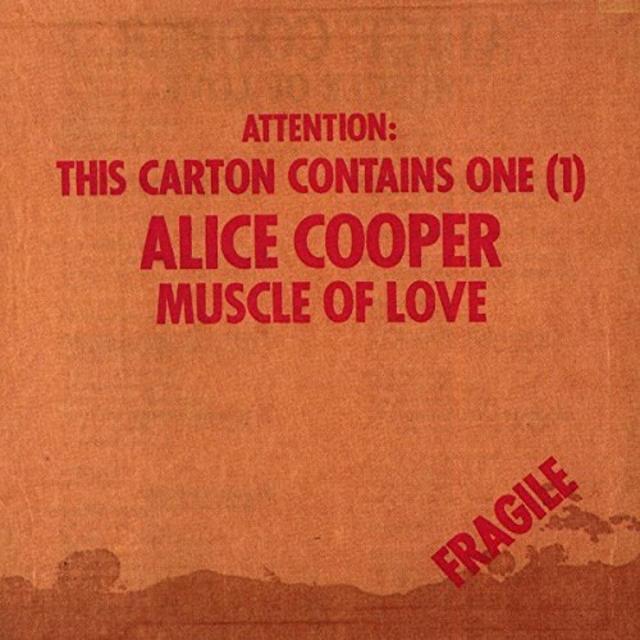 By February 1973, Alice Cooper (the band) and Alice Cooper (the musician) were at the top of their popularity, a climb that had started almost exactly two years earlier, when “I’m Eighteen” hit the radio and the singles charts. By writing hard-driving, fist-raising rebellious songs (like “Under My Wheels,” “School’s Out,” and “Dead Babies”) and playing them in increasingly theatrical stage shows, the band became the darlings of teenagers and former teenagers alike. The apex came when BILLION DOLLAR BABIES (the one with “Elected” and “No More Mr. Nice Guy”) hit Number One on the album chart, and the band toured arenas all over the U.S. like conquering heroes.

Alice Cooper (again, the band) followed up their sole chart-topper a mere nine months later, with MUSCLE OF LOVE. Flush with all the fame, chemical excess and transactional coital relations of a rock star on the road, Alice Cooper (the guy) wrote a set of lyrics that described, celebrated and questioned the scenes that formed around him and presented them in all their mischievous glory. MUSCLE OF LOVE was sold in a plain brown corrugated box, as if to conceal the naughty content within — the musings of an inebriated, oversexed, early-’70s rock god; part teenage journeying, part sexist blather.

The record starts with “Big Apple Dreamin’ (Hippo),” a mid-tempo rock song that essentially challenges the city itself to a fight. “New York, we’re coming / To see what you’re made of,” Cooper sings. “Are you as great as you sound?” The crunchy guitars yield to a cool little string interlude before second verse, a moment that returns, deep in the mix, toward the end of the song.

The sex angles begin with “Never Been Sold Before,” a declaration from a prostitute to her pimp, punctuated by a horn section and a mean, churning guitar solo. “Working Up a Sweat” continues the sexual thematics with a semi-graphic retelling of a particular lover’s prowess in bed. Outside the lyrical heat, it’s the slide guitar (courtesy either Glen Buxton or guest Dick Wagner) that really gets a workout.

Cooper speaks directly to the kiddies again on the title track; as with “Eighteen,” he takes on persona of teenager making something of a mess of himself as he explores normal adolescent urgest. The real “muscle of love,” he says, is the heart (a tender thought, isn’t it?). Of course, he wipes away the good vibes with “Woman Machine,” which casts the opposite sex as a robot built to please her owner. “She goes to bed when work is through,” he sings. “She’ll do it all, just change her tubes.” Makes you wonder what that boy is going to do once he becomes a man and has to interact with real (not robotic) women.

That’s not for Alice Cooper (the band or the man) to figure out, though. MUSCLE OF LOVE might be a sleazy ode to sleazy sleaze of all forms, but it’s what people expected of the band in 1973, and they delivered. 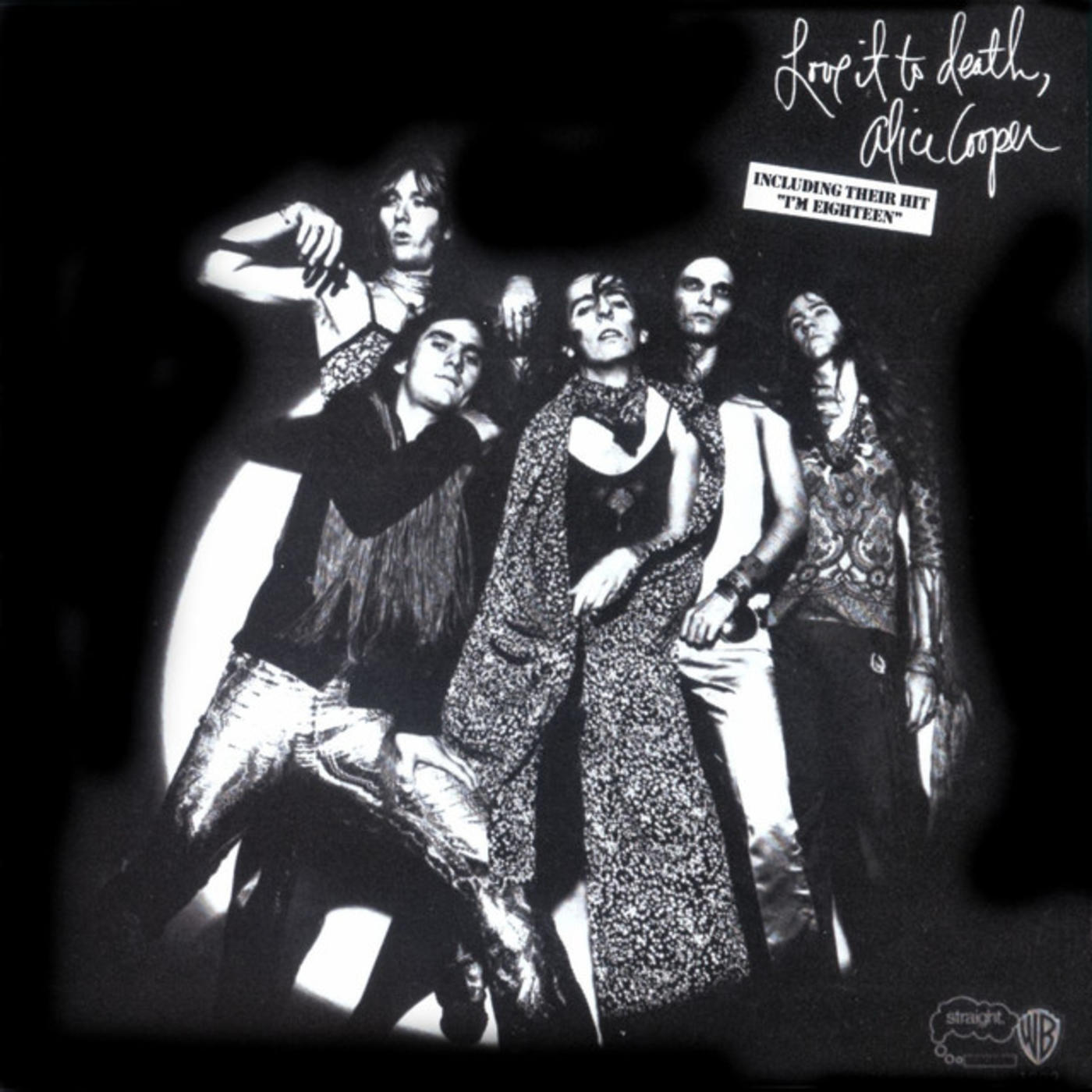