The One after the Big One: David Bowie, LOW 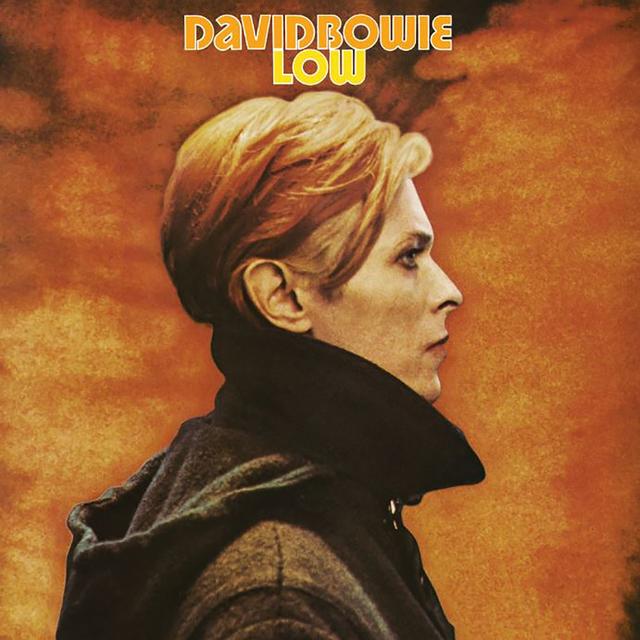 In 1976, David Bowie was on a commercial roll, particularly in the U.S., where in the short span of two years he had placed three studio albums and one double live record into the Top Ten (including STATION TO STATION, which hit Number Three). Personally, however, he was a mess—badly addicted to cocaine, sick of the spotlight and in serious doubt about his mental state. To escape his ills, he eventually decamped to Berlin with Iggy Pop; the two of them immersed themselves in German avant-garde music and the early minimalist recordings of ex-Roxy Music member Brian Eno, and each began writing and recording music that would wind up on five remarkable albums—two from Pop (THE IDIOT and LUST FOR LIFE) and three from Bowie—what became known as his “Berlin Trilogy” (LOW, “HEROES” and LODGER).

1977’s LOW was the first of the Bowie albums to come from this period, and it’s one of his best. Produced by Bowie and Tony Visconti (with help from Eno), LOW turned the singer’s pain and alienation into an album of moody, fragmented beauty.

Side One is full with the energy of experiments and new musical possibilities, even if Bowie’s lyrics reflect a less-than-positive outlook. The instrumental “Speed of Life” kicks off the side with distorted synthesizers layered over clean ones, and a heavier-than-heavy backbeat. Really, there’s a lot going on here—headphones are a definite must, to help take it all in. The intricate bass work in “Breaking Glass” supports a strange scene spelled out in the lyrics ("Baby / I've been / Breaking glass in your room again"), much the same way the guitar figure in “Sound and Vision” provides an uplift, while the lyrics (“Pale blinds drawn all day / Nothing to do, nothing to say”) bring it all down again.

The largely instrumental Side Two makes something beautiful from Bowie’s desperation and alienation. The striking “Warszawa” is the highlight, a soundscape meant to evoke the desolate streets of post-war Poland. Using as inspiration a recording of a Bulgarian boys choir singing a Polish folk song, Eno created a multi-tiered piece in which he experimented with texture and structure; molding modulating chords into a remarkable, melancholy whole.  This lengthy stretch of ambient music yields to Bowie—many Bowies, a virtual chorus, his voice pitch-shifted in low and high registers—chanting words in a made-up tongue.

“Weeping Wall” has a similar feel—a panoply of synthesizers and percussion slide around a lone guitar, forming a hypnotic foundation of sound. Once again, Bowie’s voice is fed into a machine, and emerges as distorted reflections of itself. The song is literally all Bowie—he plays every instrument, every note—built piece by piece from his own imagination and curiosity.

Such curiosity would help Bowie, Eno and Visconti create two more albums during Bowie’s time in Berlin, work that was fraught with beauty and intensity. LOW was the first salvo in this partnership, a striking statement that set his artistry on a new path.