The One after the Big One: Emmylou Harris, LUXURY LINER 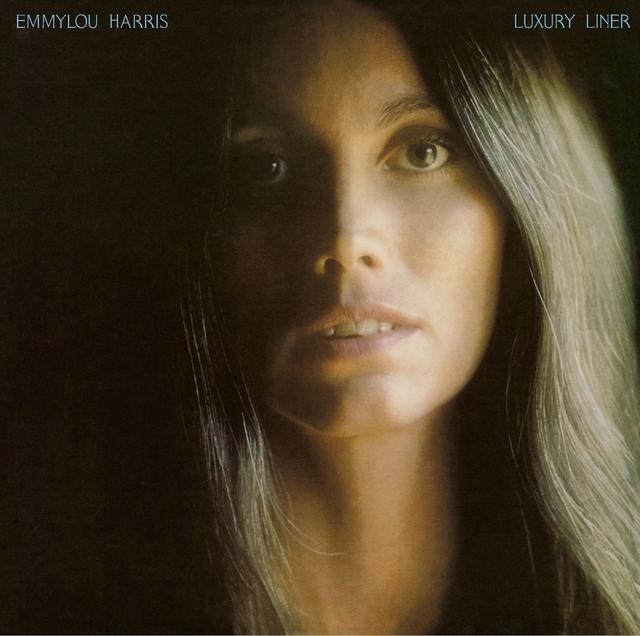 In her earliest days as a performer on a national stage, Emmylou Harris cast her lot with hippie cowboys like Gram Parsons and the Flying Burrito Brothers, performers who had both a reverence for tradition and the propensity for discarding that tradition when the mood or muse dictated. Parsons, in particular, could get the Byrds to sing Louvin Brothers songs onstage at the Ryman Theater, then later help the Rolling Stones develop a believable twang on STICKY FINGERS. When he sang with Harris, there was a kind of purity that seemed unreal—they weren't just duet partners; they were natural forces entwining.

The title track of Harris' 1976 album LUXURY LINER (the follow-up to ELITE HOTEL, her first Number One record on the Country Album chart) was a Parsons original he recorded in 1968 with the International Submarine Band, bringing her full circle with her old partner's ghost as none of her previous Parsons covers had. As the rhythm chugs like the train for which it is named, Harris' voice weaves amidst the instruments at that same breakneck stride, to the point that when she holds the last notes in the chorus, there's a release that is exquisite.

When Harris lifts her voice for the Louvins' weeper "When I Stop Dreaming," it is truly the sound of sadness, a sound she revisits on her take on Jimmy Work's 1955 hit "Making Believe" (and if the first two verses don't get you, the key modulation into the third verse will certainly do the trick. Keep the tissues handy). The album's hit was the cover of Chuck Berry's "C'est La Vie (You Never Can Tell)," and it's a foot-stomper to be sure, but her rendition of Townes Van Zant's "Pancho and Lefty" was the hit that should have been (and would eventually be, six or so years later, for Willie Nelson and Merle Haggard). It can be argued that that great cowboy story-song was never in better hands than it was in Harris'.

LUXURY LINER eventually found its own way to the top of the Country Album chart, and with good reason—there should always be room in the mainstream for great songs performed by great performers. As the possessor of one of the finest voices in country music, Emmylou Harris certainly qualifies as one of the greats, and her album is a pure pleasure from front to back. 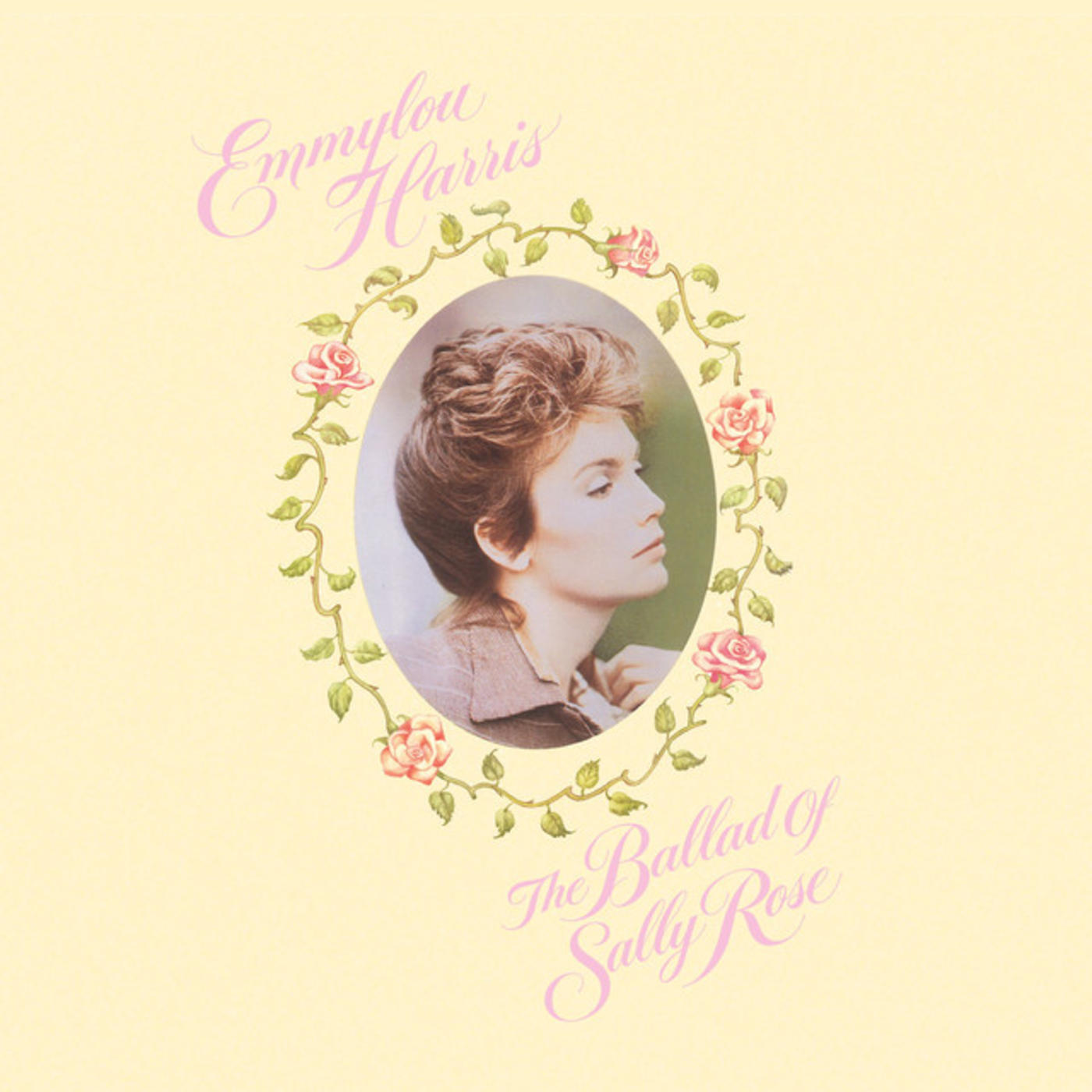