The One After the Big One: John Prine, DIAMONDS IN THE ROUGH 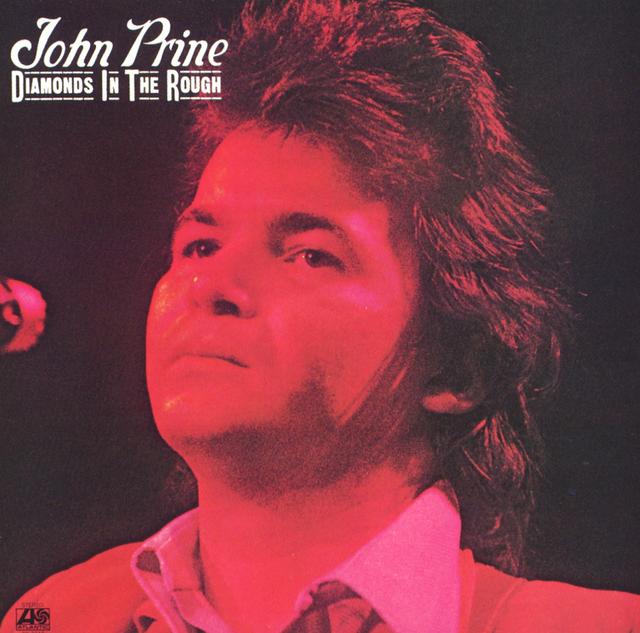 Aside from his 2018 album THE TREE OF FORGIVENESS, which debuted in the Top Five of the Billboard 200 album chart (and fell off the chart a couple weeks later), John Prine could never really be said to have had a hit record. His self-titled debut in 1971, however, featured a brace of songs that would make him a legend – tracks like "Angel from Montgomery" (memorably recorded by Bonnie Raitt), "Sam Stone," "Illegal Smile," "Paradise" and the immortal "Your Flag Decal Won't Get You Into Heaven Anymore" heralded a brave and literate songwriting voice.

So good were those songs and so striking was that album, that Prine's second record, 1972's DIAMONDS IN THE ROUGH, is sometimes overlooked, though its best songs are equal to JOHN PRINE's best. Take a listen to "Everybody," a conversation-with-Jesus tale that kicks off the record, with Prine sounding like Bob Dylan's twin brother in 1966. Or check out the sideways waltz of "Rocky Mountain Time," with its palpable sense of desolation, not to mention isolation and desperation – all the great -ations represented. "The Great Compromise" is an end-of-the-romance chronicle / Vietnam War allegory on which sadness, confusion and anger vie for the primary response of the jilted narrator, and by song's end it's still unclear which will win the day.

Prine's humor shines through on tracks like "Yes I Guess They Oughta Name a Drink After You" ("You've left my heart a vacant lot / I'll fill it with another shot") and "The Frying Pan," as well as specific moments on other songs (like "Everybody"'s meeting with Christ: "I said 'Jesus you look tired' / He said "Jesus, so do you"). And there's a ton of pickin' throughout, like the mandolin-forward "Take the Star Out of the Window" and the 12-string guitar arpeggios that form the foundation of "Souvenirs." DIAMONDS IN THE ROUGH is a mostly acoustic affair, to be certain, and the playing is reminiscent of a high-quality bluegrass session employed to the service of some fine non-bluegrass songs.

It's a great record, best heard on RHINO-reissued vinyl, with a glass of something strong within reach.

Diamonds In The Rough 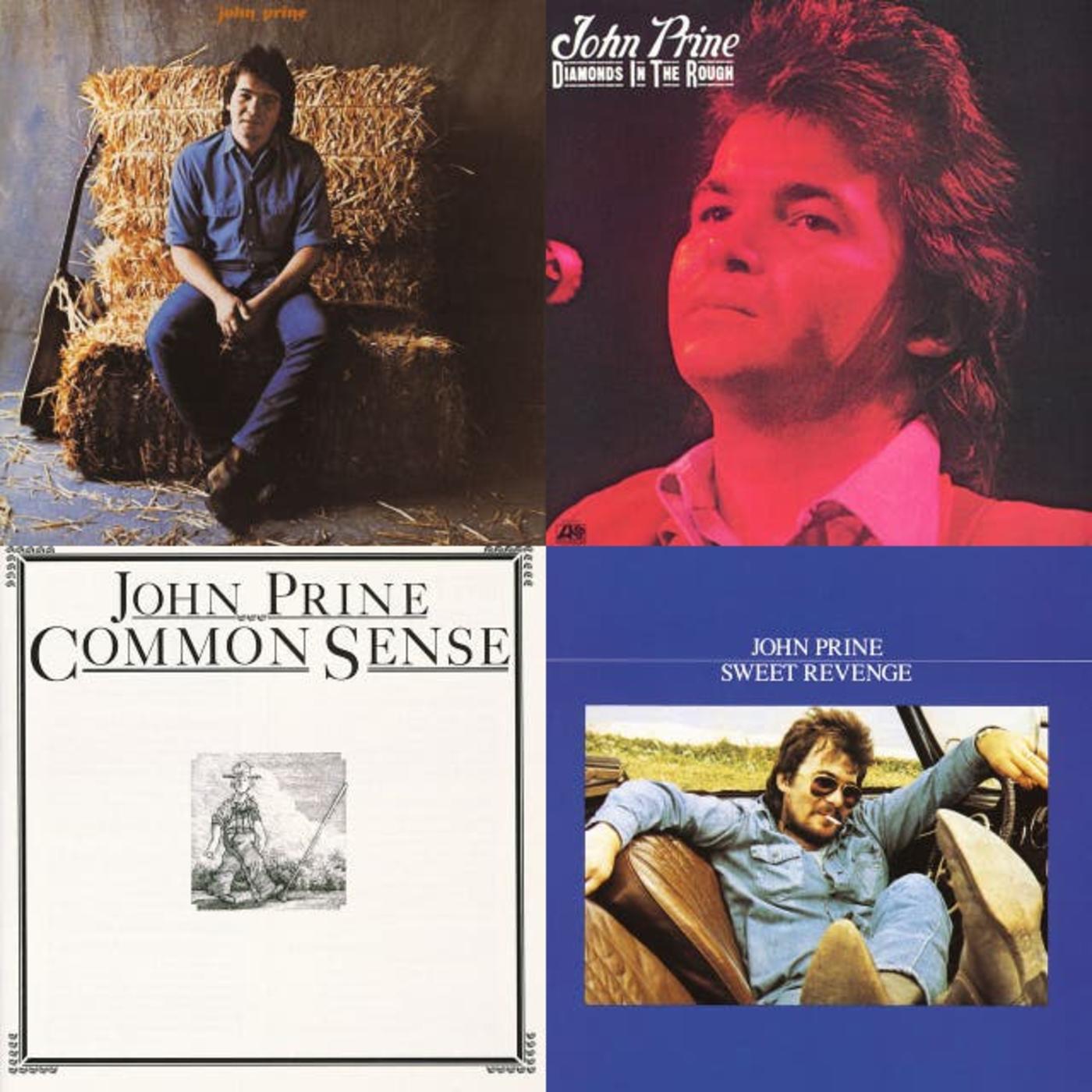