THE ONE AFTER THE BIG ONE: Michelle Branch, HOTEL PAPER 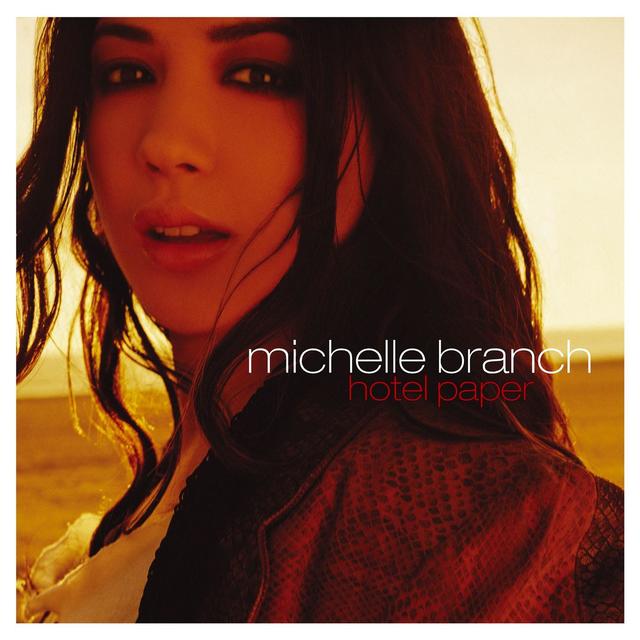 Turn-of-the-millennium pop music is best remembered as the era of the boy band (NSYNC, Backstreet Boys) and saucy girl pop (Britney Spears, Christina Aguilera and the like), but dig another layer or two deeper, and you’ll find some gems that have perhaps been forgotten. Michelle Branch’s double-platinum debut THE SPIRIT ROOM is such a gem, a hit upon its 2001 release, with singles like “All You Wanted” and “Everywhere” that sailed up the charts and into listeners’ iPods.

Her follow-up, 2003’s HOTEL PAPER, might be an even better record, a more mature statement with a number of fine songs that could vie with THE SPIRIT ROOM’s best in terms of memorable melodies and lyrical sentiments. It’s a richly textured record, to boot, as Branch and her producers employ a sonic palette that puts all the songs (including ones with some impressive stylistic shifts) in settings that are most complementary.

Of course, there are the hits. “Are You Happy Now” mines a similar vibe to Alanis Morissette’s singles, with the anger and heartbreak at the song’s core reflected in Branch’s vocals. “Breathe” is even better – a song that is at its core an acoustic rave-up, though one that breaks loose and amps up on the choruses. Some credit must go to producer and co-writer John Shanks, who wraps these songs in sonic settings that beef up their dynamics and force, resulting in tracks that played really well on both pop and alternative stations at the time.

Not content to be just another Alanis or Avril, Branch shows off the full range of her songwriting elsewhere on the album. “One of These Days” is a piano ballad that screams quietly, covering its intensity (“Did I ask for too much? / Was I not deserving one second of your touch?”) in a blanket of warm sound. “Love Me Like That,” a duet with Sheryl Crow, has an almost modern country feel to it – with picking that wouldn’t have sounded out of place on a Shania Twain or Faith Hill song). The title track is cut from a similar cloth; only the slightly distorted percussion keeps this from being the country weeper Branch probably had intended it to be.

Branch would soon explore this side of her songwriting further by joining with country songwriter Jessica Harp to form the Wreckers and embarking on one of the stranger careers in music (her next solo LP, HOPELESS ROMANTIC, wouldn’t see release until 2017). With HOTEL PAPER, though, she showed herself to be a flourishing songwriter and a fine performer, an artist in the game for the long haul.

Deep Dive: Michelle Branch – The Spirit Room
THIS IS THE ARTICLE BOX TEMPLATE 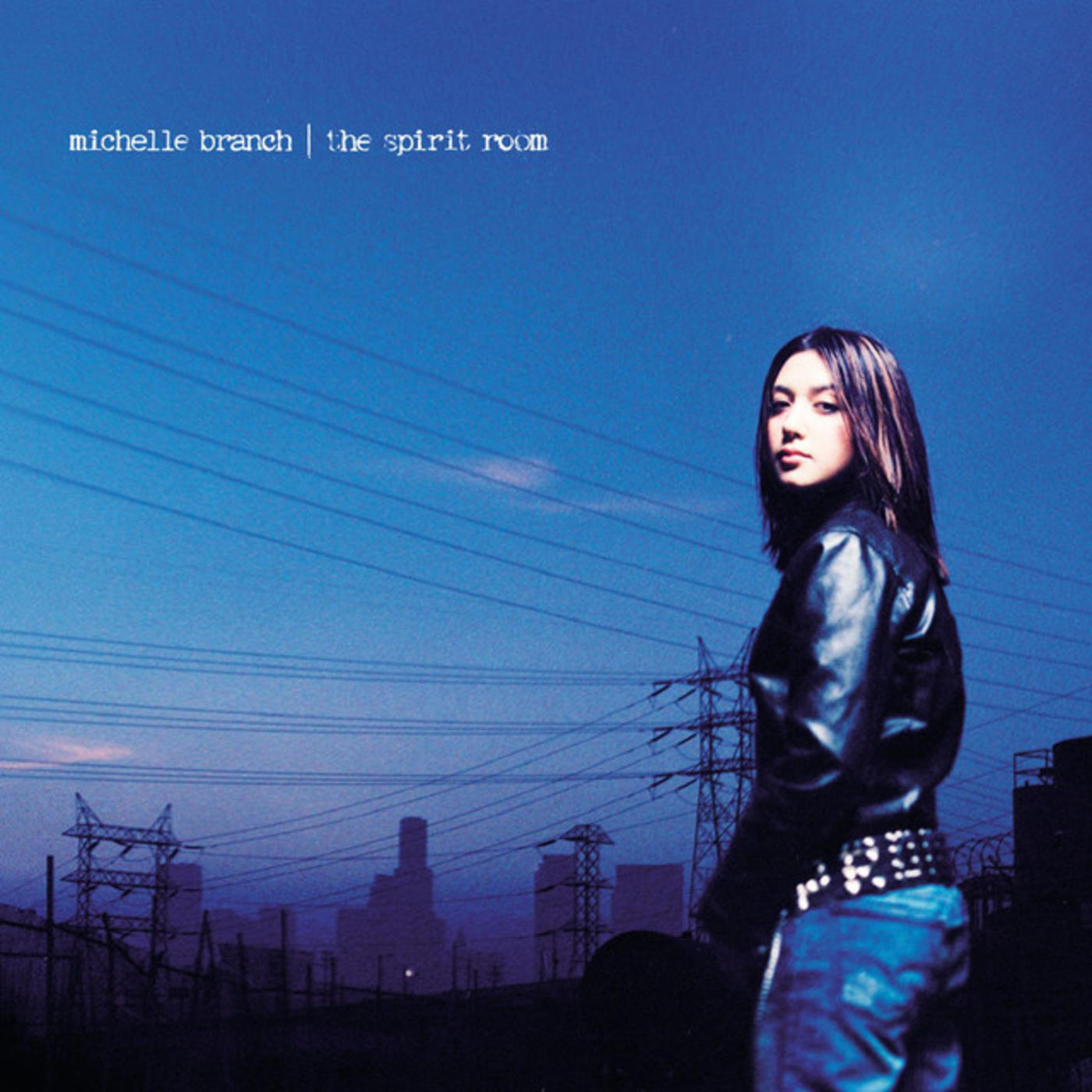