The One After the Big One: Nicolette Larson, IN THE NICK OF TIME 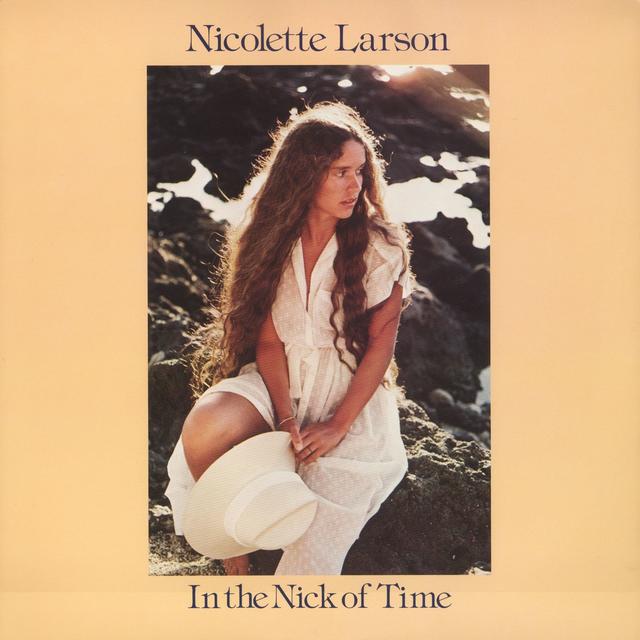 But for her Top Ten cover of Neil Young’s “Lotta Love” in 1978, Nicolette Larson would’ve been an appropriate addition (at least an honorable mention) to the film 20 FEET FROM STARDOM, as one of the many fine background singers who came close to the spotlight without ever truly getting front and center. “Lotta Love” did happen, though, and Larson earned a season of success with her gold debut album NICOLETTE, while continuing to contribute her voice to records by the likes of Young, Emmylou Harris, the Dirt Band and more.

When it came time to follow up her hit, Larson turned once again to producer Ted Templeman, who had helmed great records by Van Morrison, Little Feat and the Doobie Brothers, and who had, the same year “Lotta Love” scaled the chart, help unleash Van Halen on the world.  Templeman helped Larson craft a polished, radio-friendly album, IN THE NICK OF TIME, that, while not as big a hit as NICOLETTE, still has plenty to recommend it.

The album kicks off with “Dancing Jones,” a Lieber and Stoller song covered by the Neville Brothers just the previous year. Immediately, one hears the shiny Laurel Canyon approximation of funk in Bob Glaub’s bass and the percussion tandem of studio hotshot Rick Shlosser and part-time Doobie Brother Bobby LaKind. Speaking of the Doobies, Doobie voice-in-chief Michael McDonald contributes his lady-wooin’ vocals to “Let Me Go, Love,” one of the album’s clear highlights.

Larson gets her Motown on with an energetic cover of the Diana Ross and the Supremes hit “Back in My Arms Again,” complete with strings and horns; it’s soul music with a smidgen of disco, and it works really well. A similar approach makes “Just in the Nick of Time” a winner as well, only that one also has a melodic solo from rock god (and occasional Van Morrison sideman) Ronnie Montrose. “Just in the Nick of Time” was co-written with songwriter Lauren Wood, who a decade or so later would contribute her song “Fallen” to the PRETTY WOMAN soundtrack (for the sequence when Richard Gere whisks Julia Roberts to the opera); Larson gives “Fallen” its first airing here, and it’s more than a bit of a heartstring tugger.

Larson would record regularly before her untimely death in 1997; IN THE NICK OF TIME stands as one of her career highlights, a solid effort from a woman who deserved her time in the spotlight.

In the Nick of Time 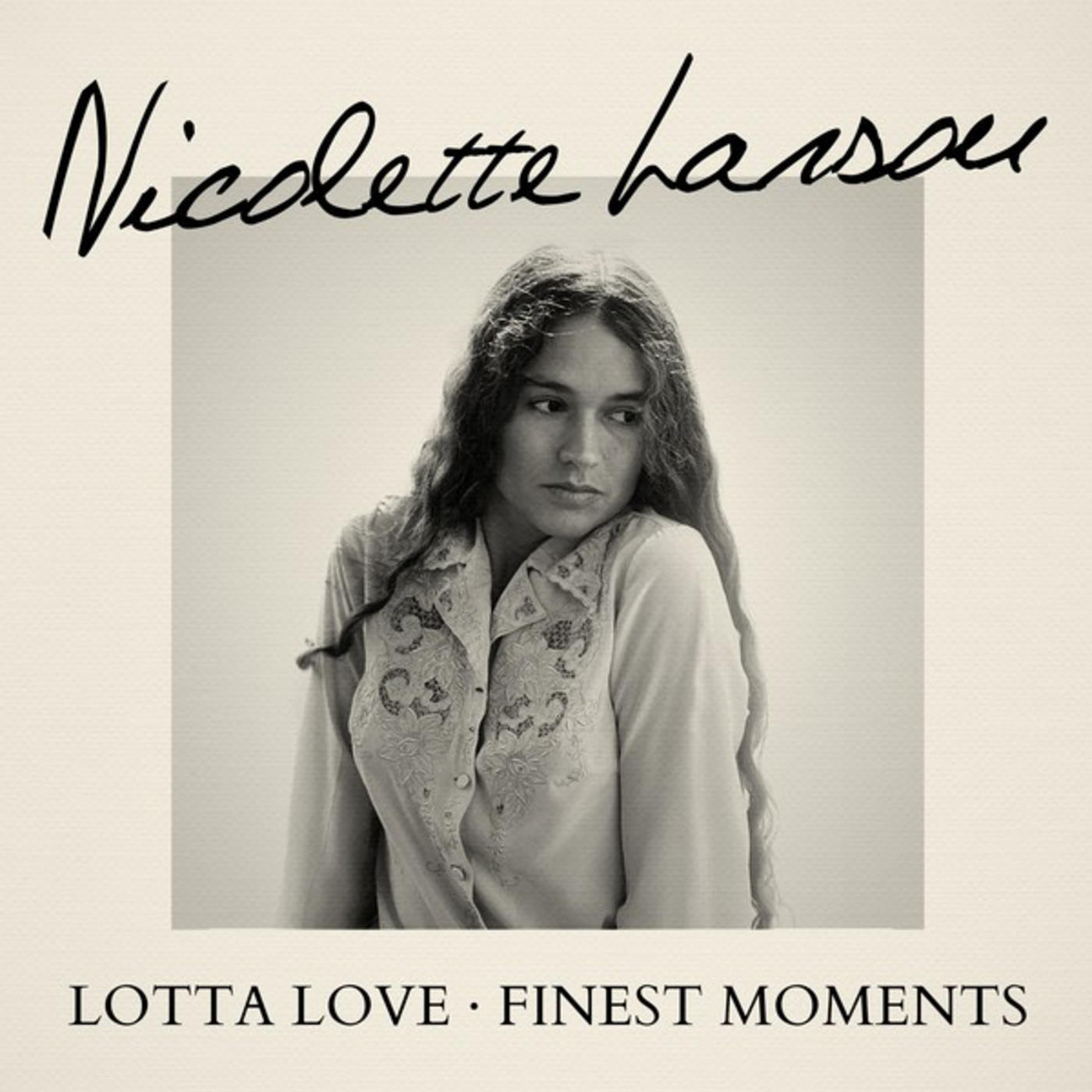