THE ONE AFTER THE BIG ONE: Otis Redding, THE SOUL ALBUM 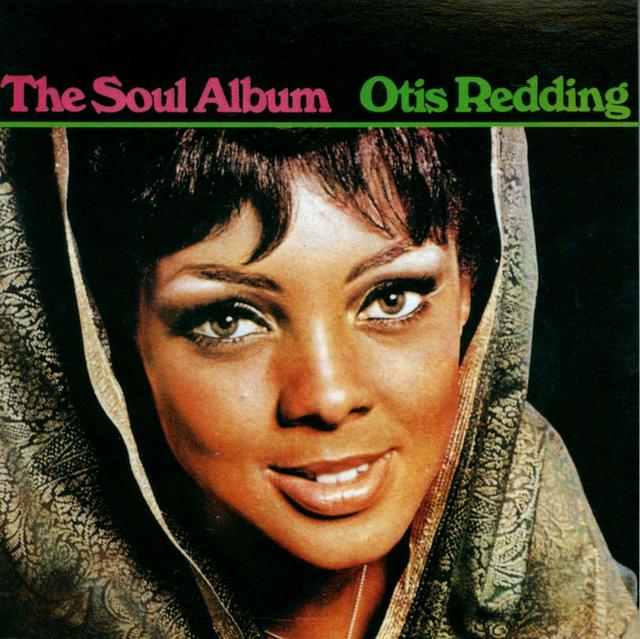 Has there ever been a more obvious title for a record than Otis Redding’s 1966 release THE SOUL ALBUM? Did Otis Redding ever record anything that was not soulful, ever perform at any function without practically sweating out soul, ever even walk down a street in such a manner that one could not tell this man was the very embodiment of soul? In reality, THE SOUL ALBUM should have been called THE SOUL ALBUM VOLUME 4, since it came after three LPs that could have likewise been titled THE SOUL ALBUM, if only because they were Otis Redding records.

Titles and semantics aside, THE SOUL ALBUM was released a mere seven months after what many consider to be Redding’s high-water mark, the great 1965 album OTIS BLUE (the one with “Respect,” “I’ve Been Loving You Too Long” and “Satisfaction”). It continues in that album’s vein of covers, played with swinging precision by Booker T. and the MGs and other Stax/Volt regulars, and imbued with Redding’s magnificent voice.

Listen to the way Redding leans into the opening verse of “It’s Growing”; the song was originally a hit for the Temptations, but in these first seconds Redding takes it from them and adds it to the collection of songs he owns. The two high notes in the opening line, so effortlessly sung, breathe life into the track, and the horns that punctuate his voice later in the verse only add to the magic. Redding’s take on Sam Cooke’s “Chain Gang” is all bent notes and instrumental spikes, taking Cooke’s smoothness and roughing it up, Memphis-style. And if the groove and grind of “Scratch My Back” isn’t the sexiest thing Redding ever sang, it’s not for lack of trying.

In case anyone forgets Redding was a tremendous balladeer, let his testifying on “Cigarettes and Coffee” serve as a reminder. The way he sings slightly behind the beat, occasionally elongating a note to catch up, is a lesson in soul singing – graduate-level stuff, a style beginners shouldn’t even attempt. Same thing with "Nobody Knows You When You're Down and Out" – Redding wrings every ounce of sadness from the familiar blues, putting his stamp on it and laying down a challenge for anyone to try to match him. And “Good to Me” should be soundtracking someone’s tear-in-their-beer moment somewhere in the world, on some jukebox, right now.

THE SOUL ALBUM is a classic sample of Otis Redding in fine voice, doing what he did so well – crafting some of the finest music of his day and infusing it with soul. Long may it play.