The One after the Big One: Randy Travis, ALWAYS AND FOREVER 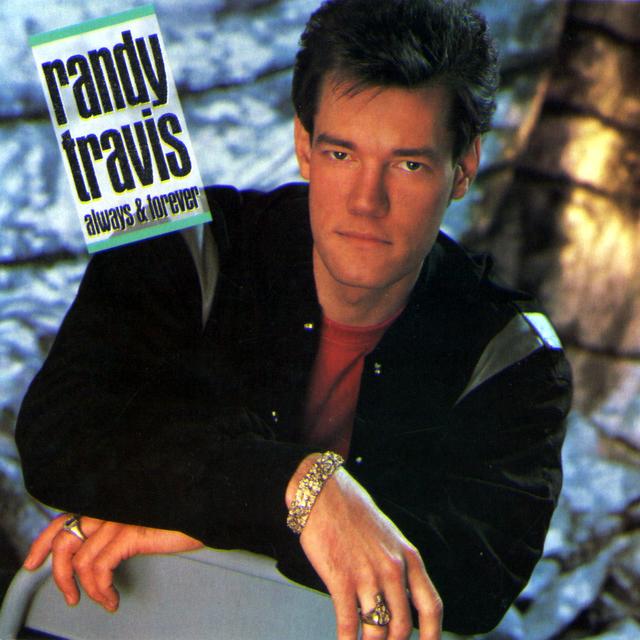 Randy Travis’ first album, STORMS OF LIFE, was one of THOSE debuts — an instant classic, released in a year (1986) that also saw the likes of Dwight Yoakam, Lyle Lovett and Steve Earle also make an immediate impact on country music with their own debut albums. Travis and Yoakam, in particular, operated under the label of “neo-traditionalist” country — artists who brought the essential instrumental and vocal elements of traditional country back into a genre that had over time grown increasingly commercial.

Travis wasted little time releasing his follow-up, ALWAYS AND FOREVER, a mere 14 months after STORMS, and was rewarded with another smash album. You can hear his confidence in the very first notes of “Too Gone, Too Long,” a sprightly kiss-off to a woman who had kissed off the protagonist. “You came a long way goin’ the wrong way,” he sings, “Don’t even set your suitcase down.” By the time the fiddle and dobro solos are done, you know he means business.

The ballad “My House” is a weeper with few peers, and by the first chorus you can’t help but marvel at how much Travis’ voice resembles that of George Jones, that smooth baritone that lit up the jukebox for generations. He also has a Merle Haggard moment with “Good Intentions,” an update of sorts of Hag’s “Mama Tried,” a cautionary tale about the wages of sin, or at least the wages of disappointing one’s mother. “Looks like I've turned out like all the rest,” he opines in the chorus, “But mama my intentions were the best.”

There are some nods to less traditional sounds on ALWAYS AND FOREVER. “What’ll You Do About Me” has a very ’80s-sounding production (particularly the guitars and drums), but it’s a classic tale of obsession (kinda creepy in this day and age, but it worked in 1987). It’s been covered by a bunch of people since, proving the song didn’t necessarily need the gloss to get through. “I Told You So,” penned by Travis himself, is the country music equivalent of a power ballad, with quiet verses yielding to a dramatic chorus, in service to a song about trying to reconnect with a lover who has moved on.

The album is best known for “Forever and Ever, Amen,” one of Travis’ biggest hits and a great bit of traditional country — a paean to fidelity, “as long as old men sit and talk about the weather / As long as old women sit and talk about old men.”  It’s a simple sentiment, delivered in a forthright manner — no vocal gymnastics or virtuoso soloing, almost like a hymn one would sing at an old country Baptist church on a Sunday morning, straightforwardly and by the book. Its sweetness is enhanced by that simplicity.

Simplicity just worked for Randy Travis; his best songs were the ones that gave his voice the chance to shine. ALWAYS AND FOREVER has some really good ones — one reason why the album still resonates, so many years on. 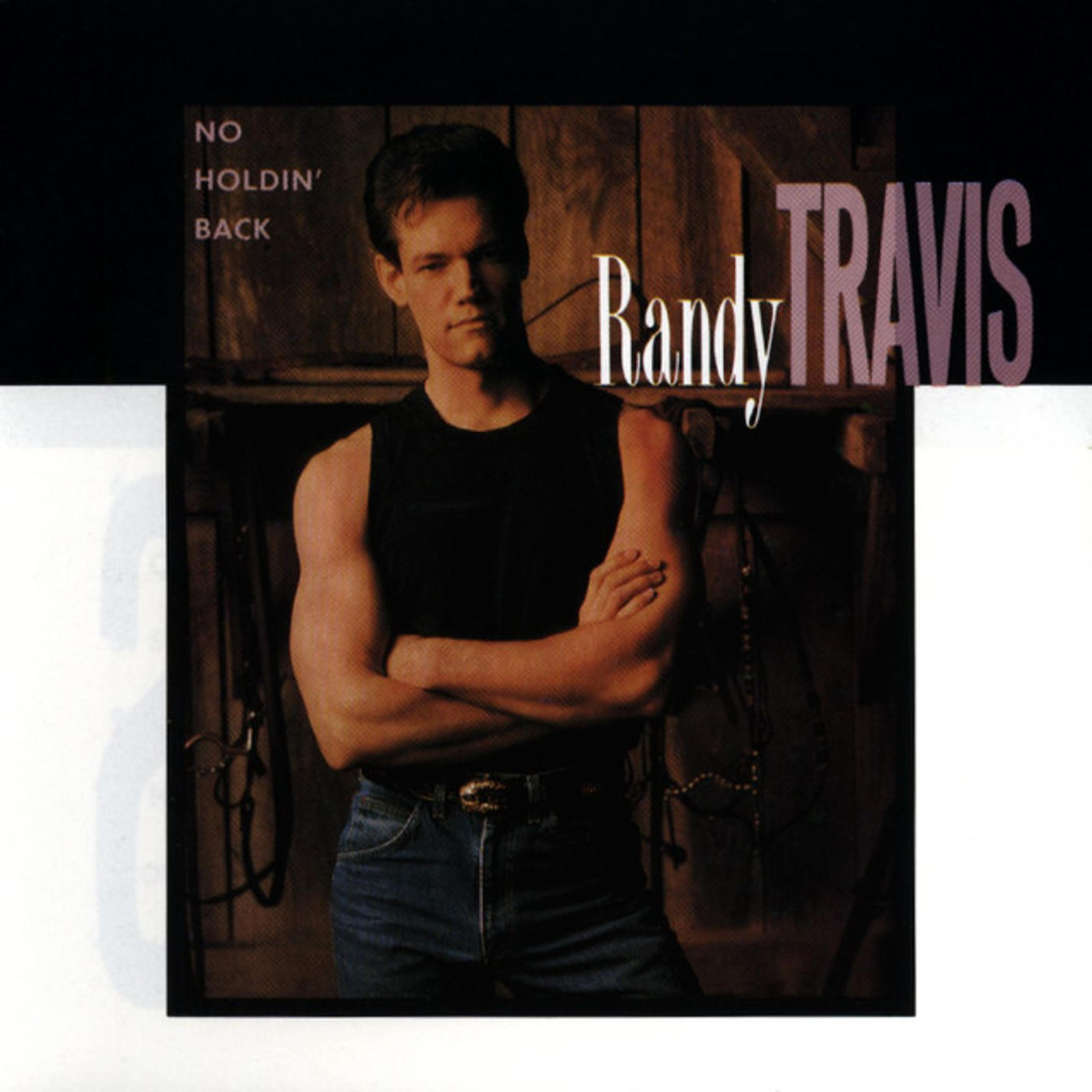