The One After the Big One: Tracy Chapman, CROSSROADS 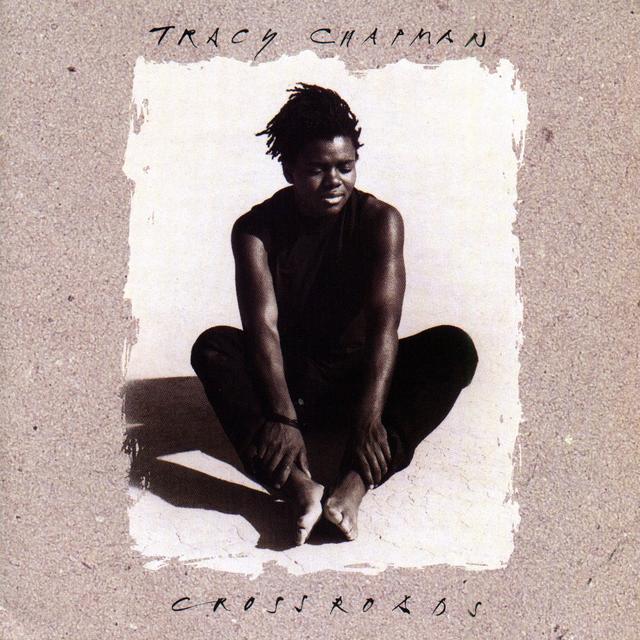 Tracy Chapman’s debut record in 1988 was remarkable, not only for its quality, but also for the way in which it was embraced by the masses. The record’s earnest acoustic songs dealt with topics of social justice, economic inequality, and how those and other issues affected the lives of the protagonists she created, voices that could have been the people next door, or those in the next room.

These were not frothy pop songs, or dance-floor thumpers, or over-the-top power ballads. There were echoes of Bob Dylan, Richie Havens and the Staples Singers and others in her work – artists a million miles removed from the top of the charts in the late ‘80s. Chapman was an old soul in the body of a 24-year-old singer/songwriter, and she was immediately welcomed into the club of earnest pop artists that included people like Sting, Peter Gabriel and Bruce Springsteen, with whom she shared billing on the Amnesty International Human Rights Now! tour.

To follow up such a haunting, haunted record had to have been a bit daunting, but Chapman pushed forward with confidence, taking the producer’s chair for her follow-up album, 1989’s CROSSROADS. From the opening song – the title track – she stakes out her musical and lyrical ground; the former is predictably similar to that of her debut, while the latter lashes out at unseen forces that plague her. “All you folks think you own my life,” she sings. “But you never made any sacrifice / … You think money rules when all else fails / Go sell your soul and keep your shell.”

It’s a little dramatic, sure, and not as universal as songs like "Talkin' 'bout a Revolution" or “Baby Can I Hold You” from the first album, but “Crossroads” does set the stage for a series of more personal statements. Some of these have to do with quick success and its aftermath: “Don't be tempted by the shiny apple / Don't you eat of a bitter fruit,” she sings in "All That You Have Is Your Soul.” “Hunger only for a taste of justice / Hunger only for a world of truth.” Some are more political in nature, as when she sings, “Won't you please, please give the President my honest regards / For disregarding me” in “Subcity.”

Where the record shines brightest, though, is when Chapman deals with matters of love and loss. In “Be Careful of My Heart,” she warns of the titular metaphorical organ, “It just might break and send some splinters flying.” Mostly, though, Chapman shows her understanding of self-protection, as in “This Time,” when she tells herself, “I'm gonna love myself / More than anyone else,” or in the great “Born to Fight,” when she warns us “I ain't been knocked down yet / I was born to fight / I'm the surest bet.”

Though Chapman records and performs more sparingly these days, it’s good to have her early work to look back upon and listen to again, and CROSSROADS is definitely worth another spin. 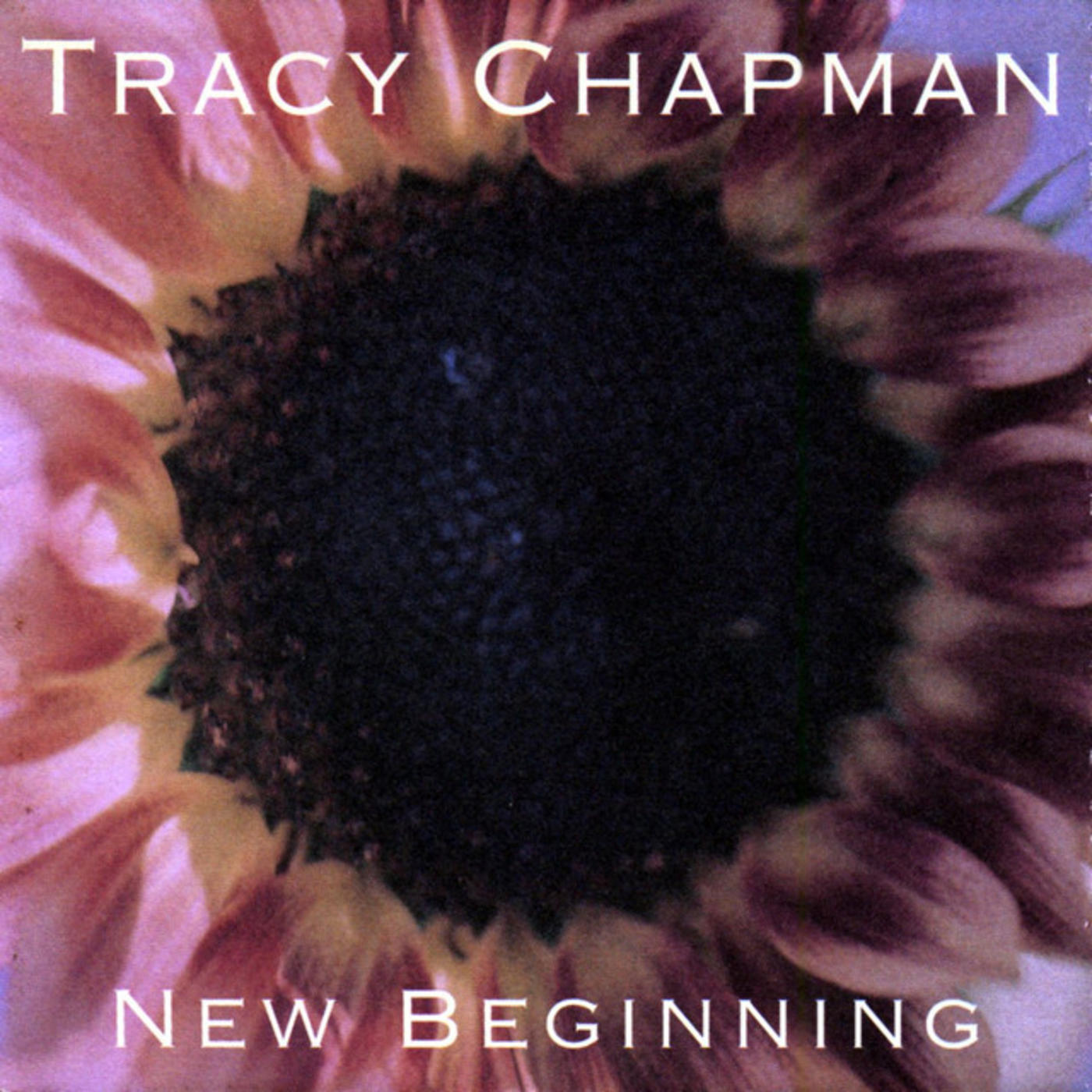