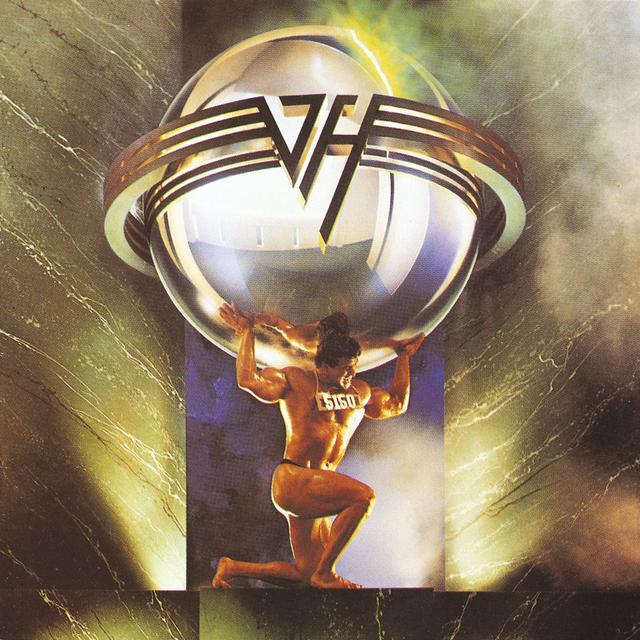 Van Halen’s internal soap opera has been going on so long, it’s easy to forget it had a beginning—in 1985, when singer David Lee Roth bolted the band for both a solo career (which burned brightly for a season or three) and a stint as a movie star (which never happened). Eddie and Alex Van Halen and Michael Anthony got together with singer Sammy Hagar (he of red attire and lion’s roar) and immediately blasted out a masterpiece in 1986’s 5150.

It was Van Halen’s first Number One album (the 10-times-platinum 1984 had been stuck at Number Two behind Michael Jackson’s THRILLER), and started a decade-long run for the band atop the hard rock heap, as they stacked up hits, packed arenas and weathered the myriad changes in popular music in the late ‘80s and early ‘90s.

The first sound one hears when dropping the needle on 5150 is Hagar channeling the Big Bopper’s “Hello, baaaaybay” to kick off “Good Enough,” a full-on, salacious, babes-as-menu-items, dudes-as-gourmands anthem that was doubtless meant to calm the doubters. Roth was gone, but the Pasadena party bus was not headed to Sting’s house. When Hagar did tackle more mature themes, as on first single “Why Can’t This Be Love?” he was backed by the insistent riff machine that was Eddie Van Halen, now synth-enabled and ready to take on all comers, because he knew he was cooler than they were.

Keyboards abound on 5150, whether applied to the foundation of the album-ending goof “Inside” or providing the melodic center of the majestic “Dreams,” on which Hagar powers the verses down the runway only to lift the chorus straight up into the clouds. “Love Walks In” put everything together—melody, voice, keys, guitar solo—in a manner unheard on any previous Van Halen record, proving them capable of the most commercial of weapons in a hard rock band’s arsenal—the power ballad.

Still, though, the best songs on 5150 were the rockers—from the good-times vibe of “Best of Both Worlds” (with its sly reworking of Kool & the Gang’s “Celebration” riff) to the babes-as-fish, dudes-as-fisherman silliness of “Summer Nights” (Hagar had a million metaphors for objects of his affection). Even with a new singer fronting the band and a new proclivity for synthesized sounds, Van Halen showed themselves ready as ever to turn up the amps and let it fly; 5150 was a party on a platter, as any Van Halen record should be.