The One After the Big One: Van Halen, VAN HALEN II 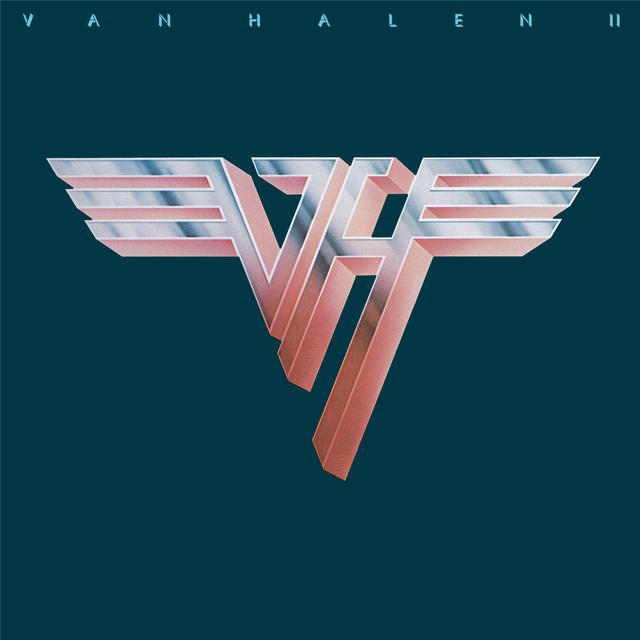 What do you do when you make one of the great hard rock albums of all time — a record that at the time was representative of a new kind of playing, yet still juvenile and fun, and decades later is still looked upon as one of the great records of the genre?

If you’re Van Halen, you make another one just like it.

True, much of VAN HALEN II comes from the voluminous vault of demos that Van Halen had amassed over time, songs that had been written and played during the same period as the material featured in their self-titled debut. Going to that well might have been a result of a dearth of new songs, or it might have just been a matter of convenience. Van Halen were a touring machine, and they needed to record their sophomore album quickly, so they could get back on the road. So they put VAN HALEN II together in just three weeks and took off once again in their ongoing mission to conquer the world, one audience at a time.

“Dance the Night Away” is the song everyone knows, loves and remembers from the record, and it is indeed one of Van Halen’s finest singles — an exuberant blast of amplified pop that sounded just as good coming out of an AM radio as it did a speaker column in the nearest enormodome. “Somebody Get Me a Doctor” is one of rock’s great odes to over-medicating, and a staple in the band’s live show throughout David Lee Roth’s tenures with the band (and once during Sammy Hagar’s, in 2004, though Michael Anthony sang it). “Outta Love Again” is a marvelous display of Eddie Van Halen’s inventive riffing and soloing and Roth’s more unhinged vocal proclivities.

Other classic tunes (“Bottoms Up,” “Light Up the Sky,” “Beautiful Girls”) add fuel to the argument that VAN HALEN II is as good as its predecessor — perhaps even better. That’s a heck of an argument, but one that’s probably moot; why does one have to be better than the other? Just play ‘em both!  VAN HALEN II will light up a party just as well as the band’s first album; putting one on right after the other just makes for twice the fun.