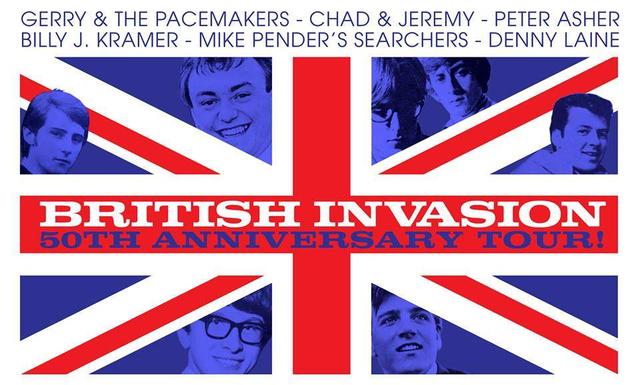 This tour commemorates the 50th anniversary of the Beatles’ momentous arrival on these shores in February 1964. They called it THE BRITISH INVASION and in the wake of the massive mop top hysteria, all of the participants in this once-in-a-lifetime concert experience dominated the music world and scored more than forty worldwide Top 40 hits. Their sound and look changed popular culture forever and now they are back to celebrate and honor some of the greatest songs of the twentieth century. 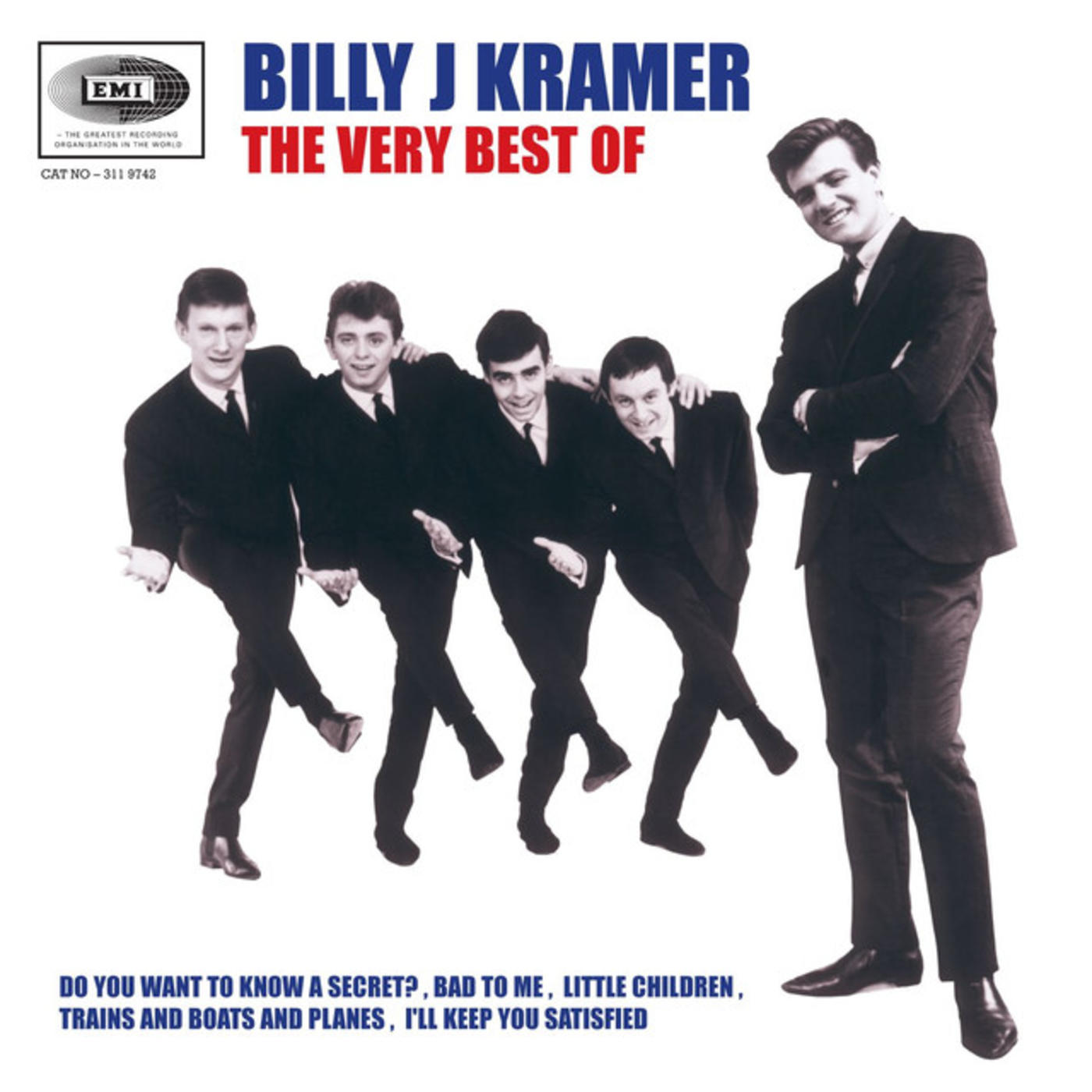