This Day In 1971: Led Zeppelin play “Four Sticks” live and then never, ever play it again 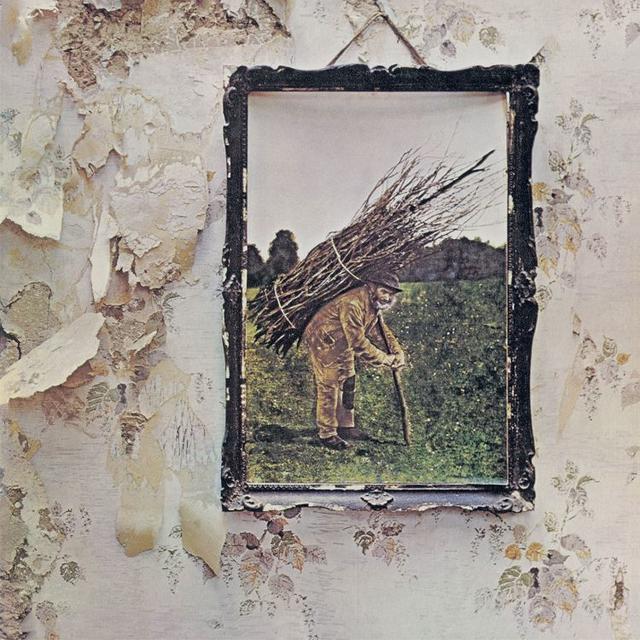 48 years ago today, Led Zeppelin played a song from LED ZEPPELIN IV, and while that would normally not be all that big a deal, it becomes one when history subsequently reveals that they never played it again.

Written by Jimmy Page and Robert Plant, “Four Sticks” was apparently a bear to record, taking more takes than the band’s songs usually did, and you can probably attribute that to the fact that it has a unique time signature. As such, you can just imagine them putting together their set lists, reflecting on the process of recording the song, and then going, “You know what? Maybe not tonight.” Why the band decided to trot it out during their performance in Copenhagen that fateful night in 1971, we don’t know.

What we do know, however, is that they apparently still maintained a certain amount of affection for the song, as evidenced by the fact that they re-recorded it – and by “they,” we mean “Page and Plant” – in 1972 with the Bombay Symphony Orchestra…as if the table drums and sitars didn’t give it away, right? More than two decades later, Page and Plant also revisited the song for their live album NO QUARTER: JIMMY PAGE AND ROBERT PLANT UNLEDDED, and another 11 years after that, Plant included it in the set list of his solo tour with his band The Strange Sensation 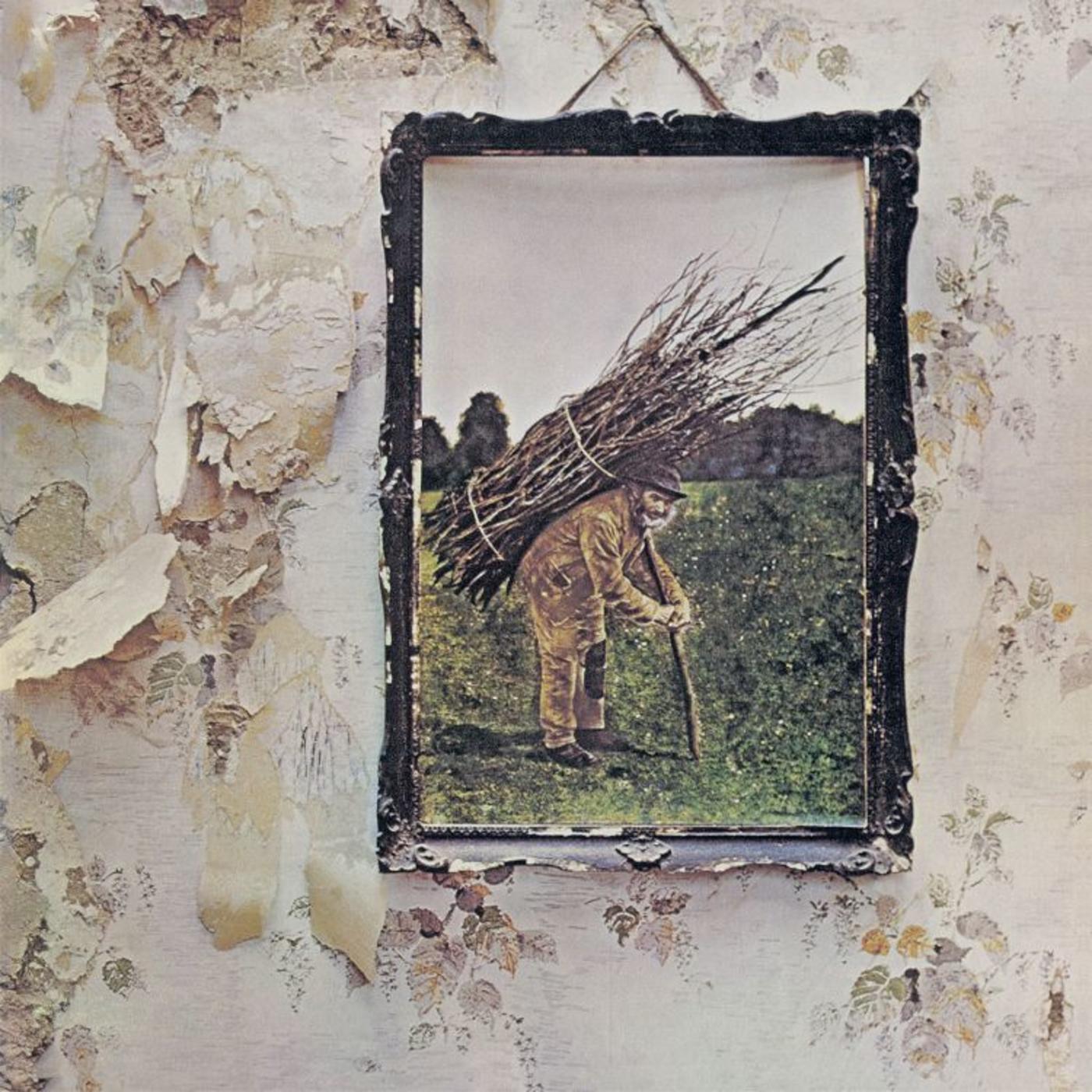