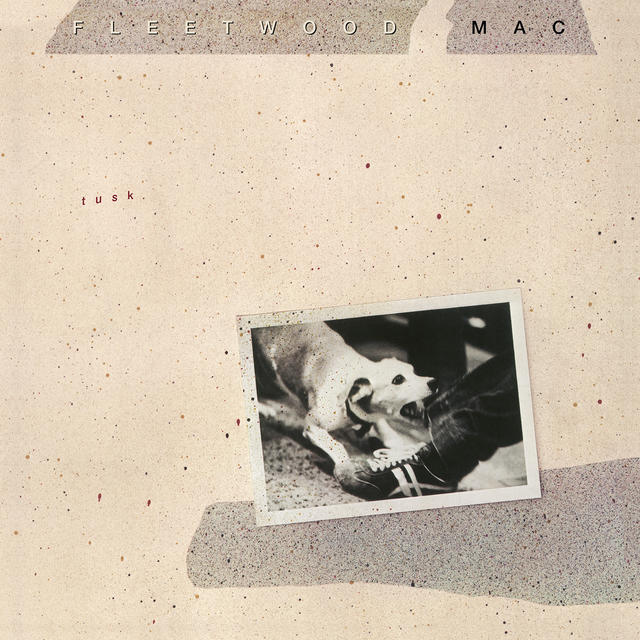 40 years ago today, Fleetwood Mac teamed up with the USC Marching Band and recorded the bit for the title track of their 1979 album TUSK that everyone remembers.

The idea for bringing a marching band onto the song was the brainchild of Mick Fleetwood, who was inspired by a brass band he’d heard outside a hotel room in Barfleur, a fishing village in northern France.

“I was in a room in the town square with a horrific hangover, and I was woken by the sound of the local brass band that relentlessly went round and round the square,” Fleetwood told British GQ in 2015. “As the day went on, they got drunker and drunker. But one thing was apparent. Everyone followed the brass band around the town, and I thought, ‘What a good idea!'”

“The challenge of that was getting the marching band on the existing track, in sync with the other instruments,” recalled Lindsey Buckingham in a Guitar World interview. “Mick had this whole idea where he wanted to film it. We went to Dodger stadium and got the band out on the infield. They had a remote truck there. Needless to say, it took a while.”

Yes, but the time turned out to be a worthwhile investment: it’s one of the most memorable songs in the Fleetwood Mac catalog.