This Day in 2014: Christine McVie is awarded the Novello Lifetime Award 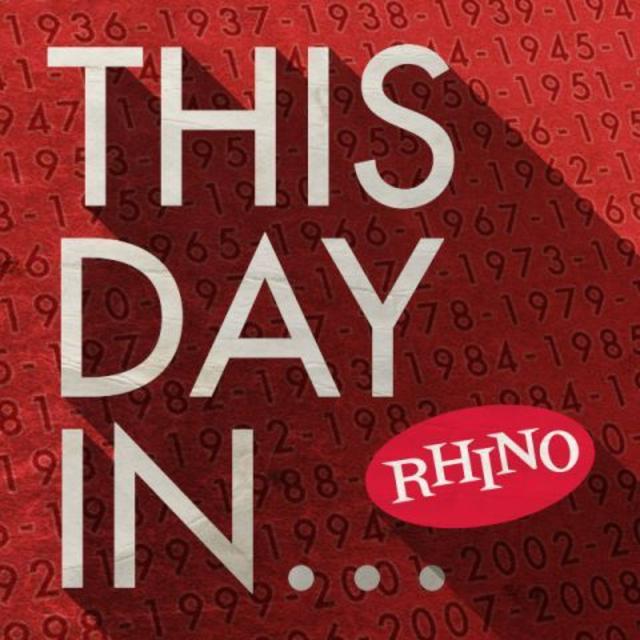 Three years ago today, Christine McVie was the recipient of one of the most prestigious awards in the British music industry: the Ivor Novello Lifetime Achievement Award.

When you consider how many hits McVie brought to the table as a member of Fleetwood Mac, it’s no wonder that she was honored in such a fashion. Indeed, with tracks like “Don’t Stop,” “Everywhere,” “Hold Me,” “Little Lies,” “Over My Head,” and “Say You Love Me” to her credit, it’s hard to imagine anyone looking at her name on the list of recipients and thinking, “Oh, I don’t know if this is really necessary.” In truth, the award was nothing short of a must. Taking the stage to claim her award, McVie offered her gratitude, of course, but at the time she also assured the assembled crowd that Fleetwood Mac was in the process of making another studio album, one which she reckoned would be out the following year.

As it happens, McVie was being a bit optimistic – here we are in 2017, and there’s still no new Fleetwood Mac album – but we’re only a few short weeks away from finally seeing a portion of that promise come to fruition: June 9 will see the arrival of the first ever album by Lindsey Buckingham and Christine McVie as a duo. 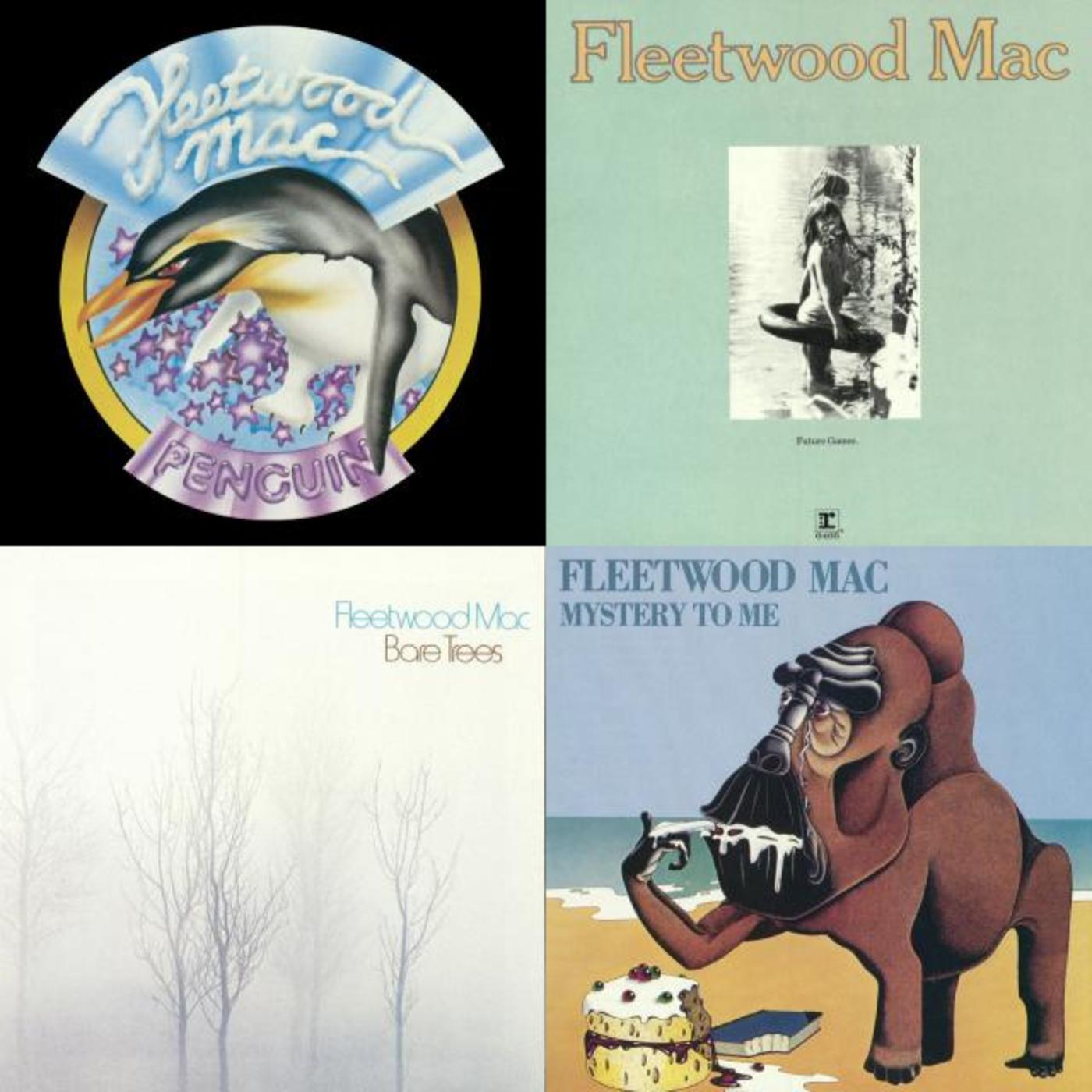 Christine McVie
THIS IS THE NODE PLAYLIST BOX TEMPLATE