This Day in ‘57: The Coasters get a rave review for “Young Blood” 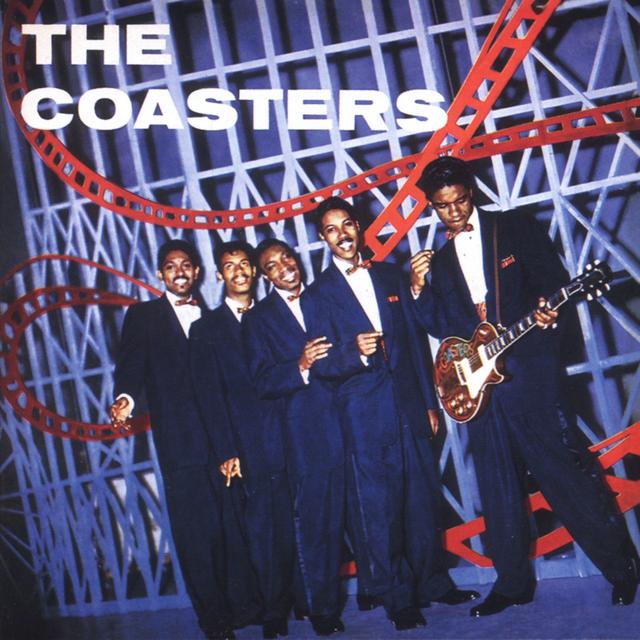 62 years ago today, The Coasters got a write-up in Billboard for their latest single that any group would happily hold up to anyone in their proximity and shout, “Look-a there!” (If you don’t know the song, just trust us: it’s hilarious.)

Written by Doc Pomus with Jerry Leiber and Mike Stoller, “Young Blood” arrived on the heels of “One Kiss Led to Another,” a single which climbed to #11 on the Billboard R&B Singles charts but stalled in the 70s on the Hot 100. That definitely didn’t prove to be the case with “Young Blood,” however, which arrived to quick acclaim in some of the top music magazines of the day, including a particularly notable review in Billboard.

“The group is swingy, attractive side in ‘Young Blood,’ which is bound to pull considerable jockey attention. The rhythm-ballad has powerful lyric appeal for teenagers, and standout trick-voicing effects.”

Upon its release, “Young Blood” provided The Coasters with a top-10 hit, rising to #8 on the Billboard Hot 100, but even better was its R&B Singles success: the song went all the way to #1. 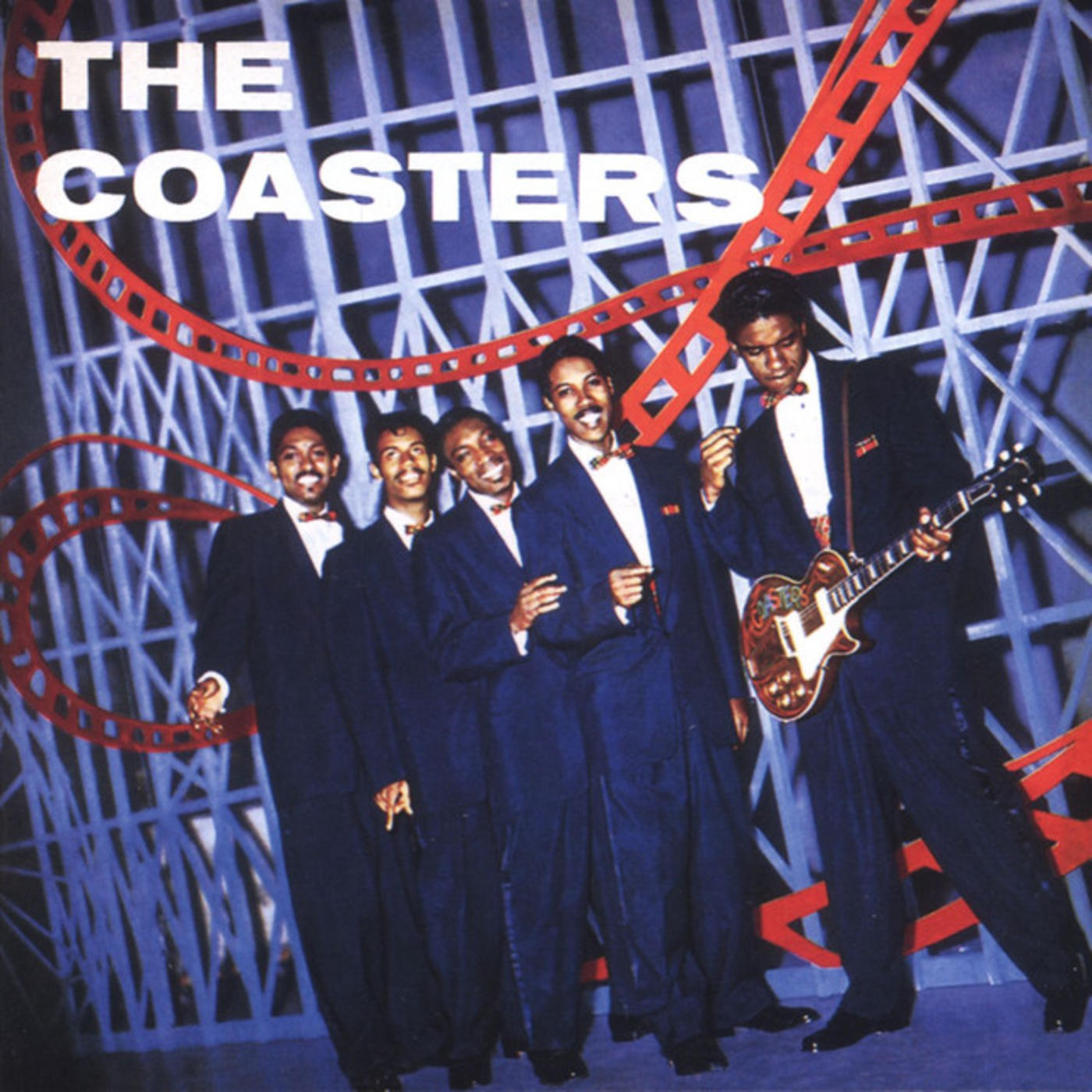 More on The Coasters 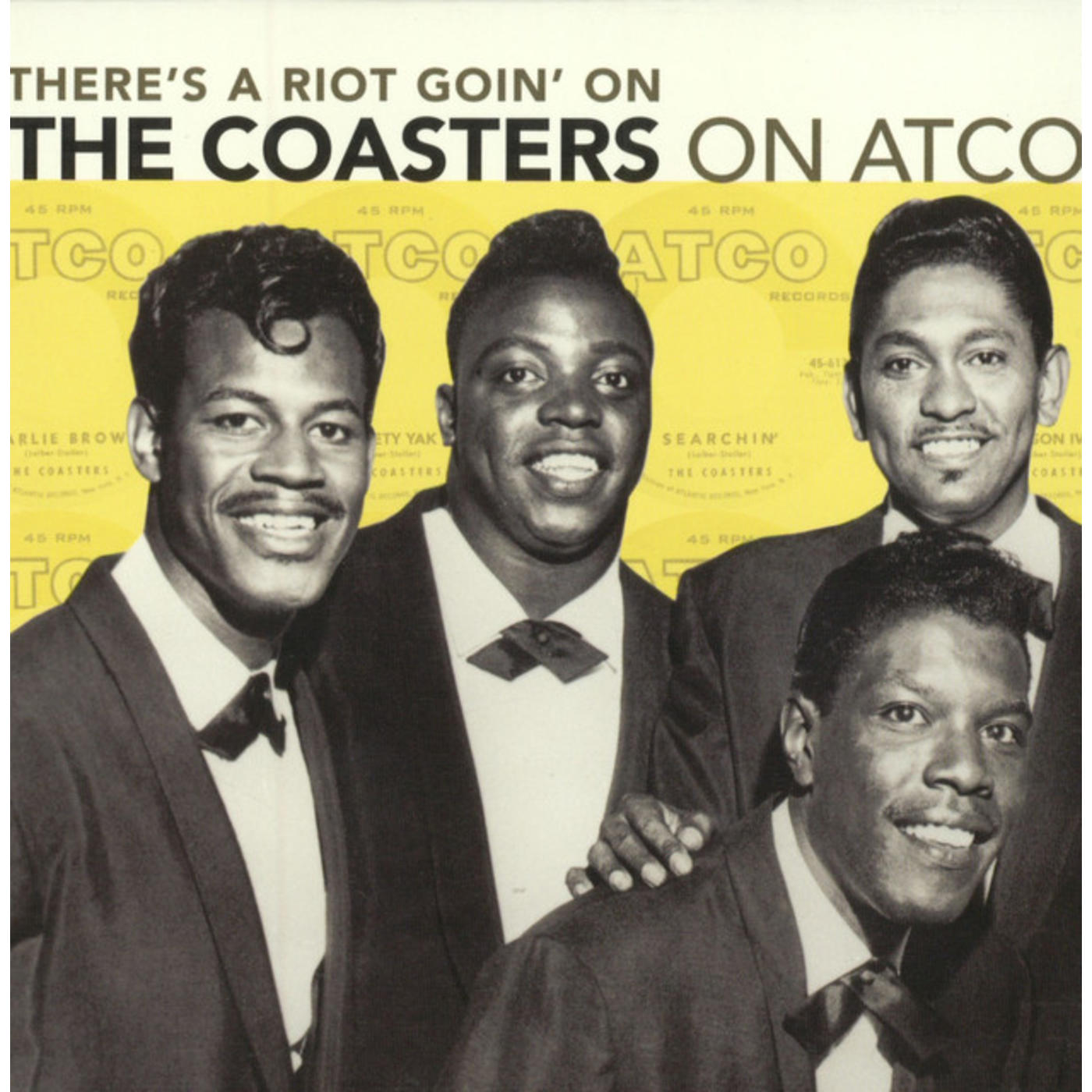 There's A Riot Goin' On: The Coasters On Atco
The Coasters
THIS IS THE NODE PLAYLIST BOX TEMPLATE