This Day in ’87: Paisley Park Opens 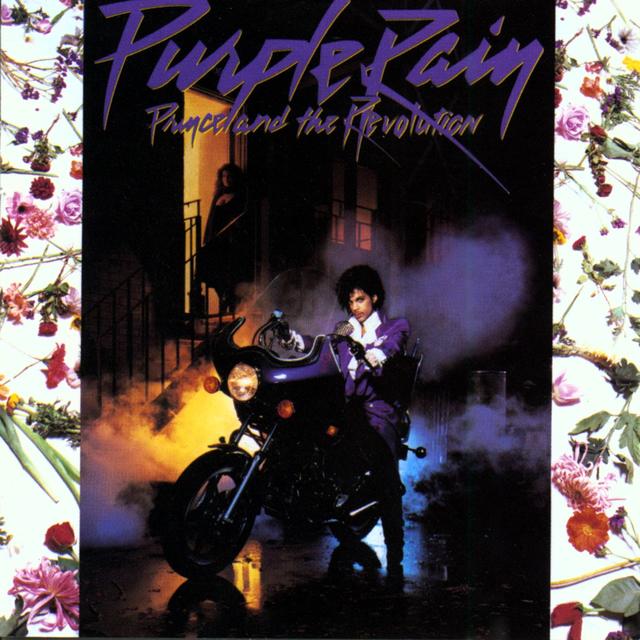 30 years ago today, Paisley Park Studios opened in Minneapolis, Minnesota, giving Prince a place to lay down whatever tracks he wanted, whether he had any intention of actually releasing them or not. Prince wasn’t the only one who recorded there, of course: plenty of other songs and albums were constructed within the studio’s hallowed halls, ranging from huge hits to cult favorites. We’ve compiled a list of five such songs, and you may be surprised by some of the names and some of the songs with ties to Paisley Park.

1.    R.E.M., “Shiny Happy People” – When R.E.M. initially arrived at Paisley Park, their intent was simply to mix the OUT OF TIME album, but they ended up doing a fair amount more, including recording Kate Pierson’s vocals on “Shiny Happy People,” adding melodica to “Endgame,” and having a snowball fight. They also had a couple of encounters with Prince, but they didn’t walk away as besties with His Royal Badness. “I passed Prince in the hallway one time, and I said, ‘Hello,’ and he looked at me and smiled at me,” recalled Mike Mills in a Rolling Stone piece on OUT OF TIME’s 25th anniversary. “Apparently that freaked everyone out because employees were not supposed to look at him or speak to him in any way.”

2.    Stone Temple Pilots, “Lounge Fly” – This track from Purple was recorded while STP were on the road. “We just get bored on tour and thought it would be nice to take a day off and go into the studio,” said Eric Kretz, in a post on Scott Weiland’s official Facebook page. Within the same post, Robert DeLeo offered some specifics about the track: “What sounds like backwards drums is actually backwards guitar, a 12-string acoustic tuned to D minor. The whole song is played in open tuning D minor.” If you say so, Robert. We just think it sounds awesome.

3.  MC Hammer, “Addams Groove” – To be honest, we don’t know anything about the recording sessions for this song. We just wanted an excuse to offer up the video for this track.

4.    Warren Zevon, SPLENDID ISOLATION – We’re not entirely sure what material Zevon recorded during his time at Paisley Park, but we do know it was something from his 1989 album SPLENDID ISOLATION. Rather than post a track from that album and find out after the fact that we picked one that wasn’t recorded there, we decided we’d instead post Zevon’s cover of “Raspberry Beret,” which he recorded with members of R.E.M. as Hindu Love Gods. Why? Because it’s awesome.

5.    BoDeans, “Good Things” – This Wisconsin band was pretty big on the college charts, but they hadn’t made a breakthrough into the mainstream until they teamed up with David Z for their BLACK AND WHITE album. This track became their biggest hit up to that point, and while Prince might not have played on it, David Z’s history as a sideman for The Purple One made him a high-profile pick for production and led to enough of a tweak to their sound that audiences ate it up.