This Day in ’98: Live from Cooper’stown 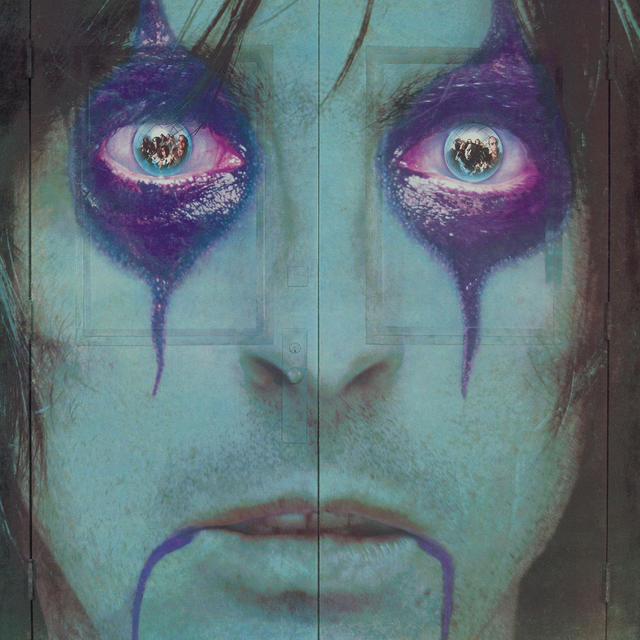 20 years ago today, a certain rock ‘n’ roller performed with a couple of his buddies at a Phoenix eating establishment that had just opened its doors. The restaurant was called Cooper’stown, and the rocker… Well, if we told you his first name was Alice, would that give it away?

Yeah, we kinda figured it would.

Yes, Alice Cooper was one of several investors who put some money behind Cooper’stown, although you would’ve thought that he was the only one involved if you based your suspicions on the menu, which featured such items as “Nightmare Chili” and “No More Mr. Nice Guy Chipotle Chicken Pasta.” As time passed, however, the restaurant ultimately added more dishes, many of which bore the names of other celebrities, like – just to pick one at random – “Cheech Marin’s Sierra Station Shrimp Wrap.”

To celebrate the restaurant’s opening, Cooper was in attendance, and although he wasn’t technically the headliner for the evening – that honor officially belonged to Michael Nitro – Cooper did take the stage later in the evening, teaming with Nitro to perform a few songs, among them “Be My Lover,” “School’s Out,” and “Under My Wheels.” In addition, Niles Lofgren joined in for a version of “Honky Tonk Women,” and while we can’t confirm what Dave Mustaine sang, we do know that he was there as well, as was Doug Clifford, late of Creedence Clearwater Revival.

Alas, Cooper’stown closed its doors in 2017, but the memories linger on, as do the songs. 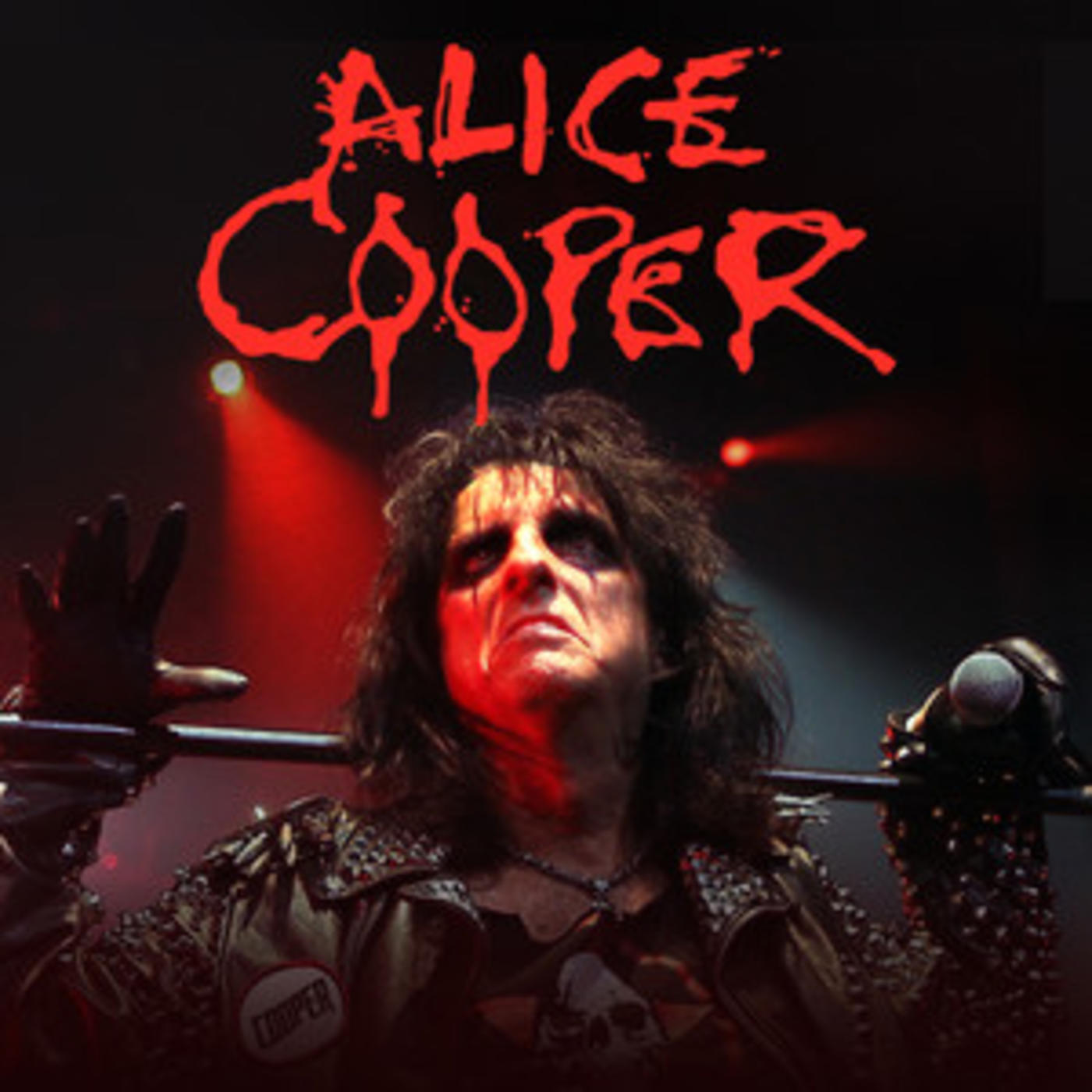