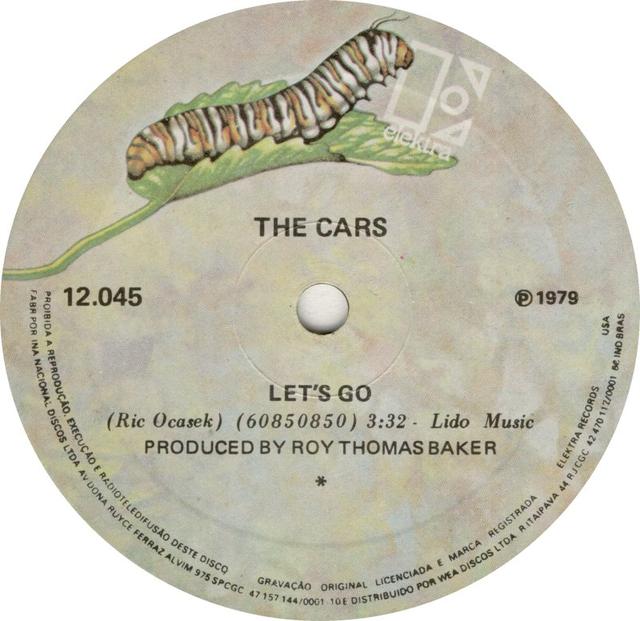 38 years ago today, The Cars released “Let’s Go,” the first single from their sophomore album, CANDY-O. That the two titles rhymed was probably coincidental, but it’s a nice little bonus, wouldn’t you say?

“We were ready to [produce] our own album if we couldn’t have found a producer,” Ric Ocasek said of CANDY-O at the time. “But I never had a real producer before Roy; all I ever knew was what I stumbled on. So I was interested to have someone who’s been doing it for 15 years as opposed to my five. I didn’t particularly care for his productions, except on Queen. Now, Queen is not one of my favorite bands, but you can’t help noticing a production like ‘Bohemian Rhapsody,’ the clarity and the way it’s put down. To me, it’s still an art form. I knew what I could do. I wanted to see what someone else could do. He turned out to be a great friend, and taught us a lot about musical technique. He never infiltrated arrangements or musical ideas.”

Produced by Roy Thomas Baker, “Let’s Go” was written by Ocasek, but the song’s lead vocal was actually sung by bassist Benjamin Orr. An equal mix of handclaps and synth lines, the song was a top-20 hit – the first one ever achieved by The Cars – and climbed to #14 on the Billboard Hot 100.

Sophomore slump? Not even close, CANDY-O.

December 1979: The Cars Release DOUBLE LIFE
THIS IS THE ARTICLE BOX TEMPLATE 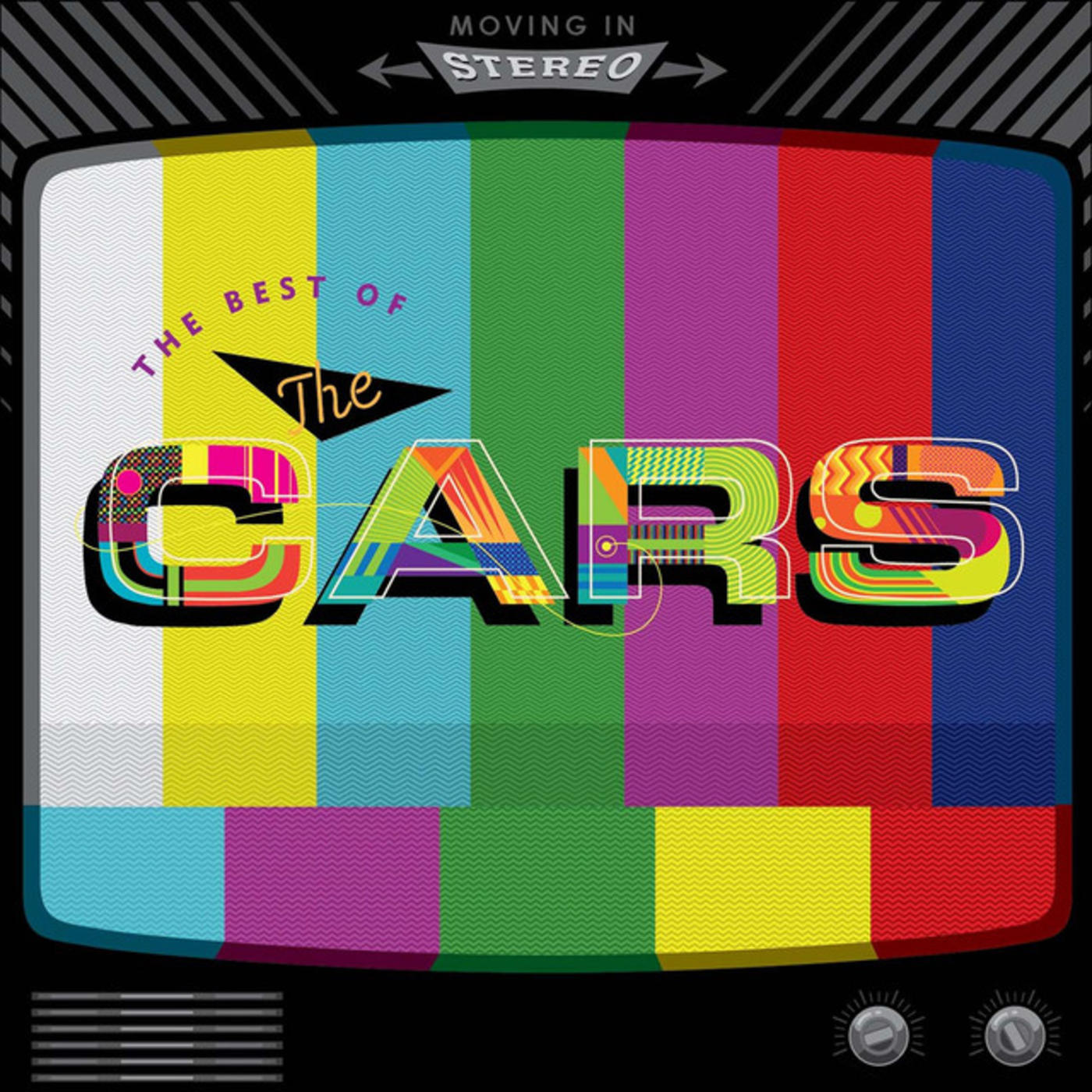 Moving In Stereo: The Best Of The Cars
The Cars
THIS IS THE NODE PLAYLIST BOX TEMPLATE