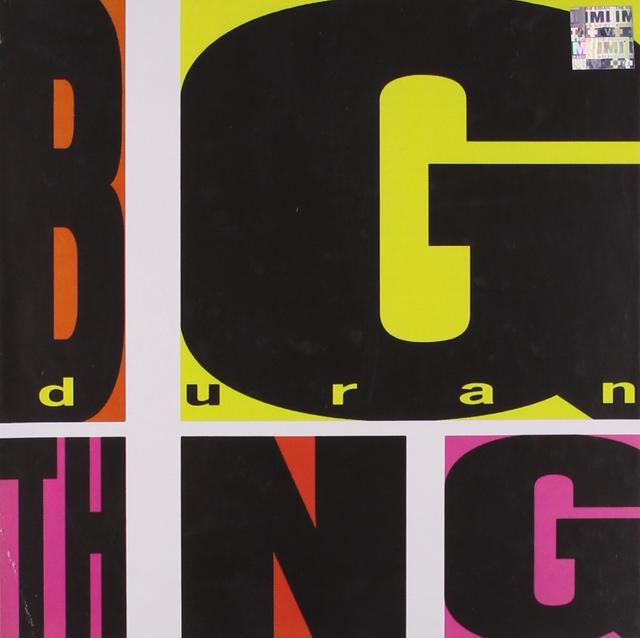 In 1988, Duran Duran was still riding the wave of a major comeback. They'd defied the odds by losing two core members, Andy Taylor and Roger Taylor, and still making a hit album, Notorious (1986), with Nile Rodgers of Chic serving as producer.

The trio followed the Notorious album with fifth studio effort, Big Thing on October 18, 1988, which blasted out of the gate with lead single, "I Don't Want Your Love." The high-energy house music-inspired track crashed the top 10 to peak at #4 on the Hot 100.

Simon Le Bon and company came next with the second Big Thing single, "All She Wants Is." Released on Christmas Eve, 1988, the moody and menacing song would creep it's way to #22 on the US chart. The tune arrived with a surrealistic music video directed by Dean Chamberlain. With the group busy promoting Big Thing around the world, most of the clip was created with plaster casts of each member's face fitted onto mannequins.

The third single, "Do You Believe in Shame," showcased the other side of Big Thing: stark, introspective, and cinematic, the tune made a modest run on the Hot 100, peaking at #72.

Beyond the singles, the LP boasts strong songs hiding in plain sight among its album tracks. The mid-tempo and melancholy "Too Late Marlene" is a Side 1 standout that's among the band's most underrated tunes. "Palamino" revives Arcadia So Red the Rose vibes, with Simon Le Bon's delicate vocals gliding over Nick Rhodes' glassy synth tones for another stellar and underappreciated DD composition. The band dives even deeper into the atmospherics with "Land," reviving memories of the Seven and the Ragged Tiger era on "The Edge of America."

Closing with the raucous instrumental "Lake Shore Driving," featuring the dive-bombing guitar histrionics of Warren Cuccurullo, a track that abruptly ends out of nowhere, Big Thing is an ambitious and adventurous outing that hits far more often than it misses, which it doesn't (even the interludes are intriguing). Fans purchased enough copies for it to peak at #24 on the Billboard 200. An unsung '80s classic in the band's storied discography. 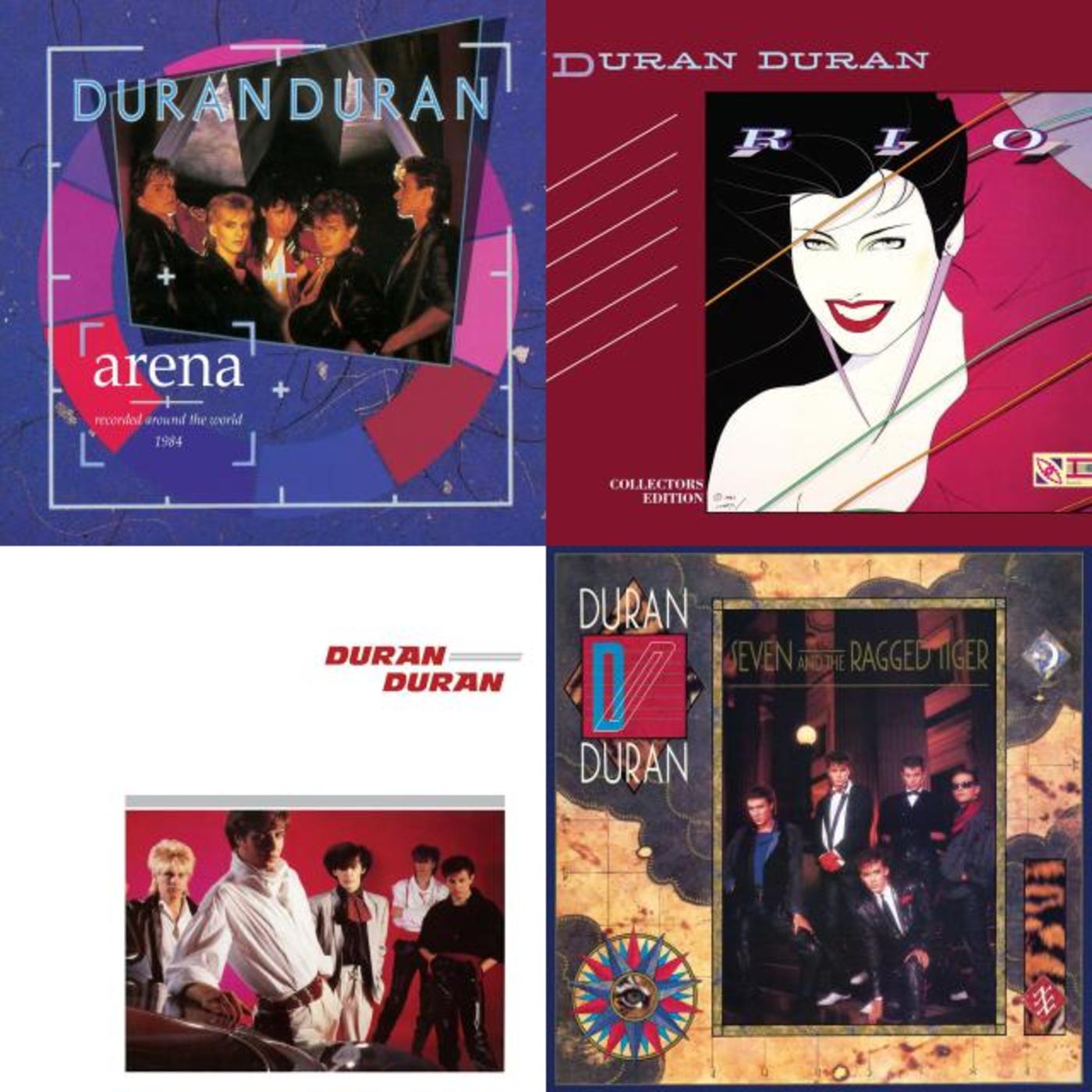