Just in time for Christmas, Joni Mitchell has debuted the first official music video for "River," concluding a year of celebrations honoring the 50th anniversary of the 1971 album Blue. Director Matvey Rezanov and Skazka Studios use animated watercolor painting to capture the song’s lonesome mood while paying tribute to Mitchell’s prolific creativity as a painter.

Over the years since its release, "River" has grown into something of a holiday standard in its own right, and is the second-most covered Mitchell composition behind only "Both Sides, Now." Among the artists who've recorded versions of "River": Linda Ronstadt, Tom Jones, Olivia Rodrigo, Sarah McLachlan, Ellie Goulding (whose version hit #1 in the UK in late December 2009, making it the country's last #1 of the decade) and Barry Manilow.

Earlier this month, the 44th Kennedy Center Honors celebration was held in Washington D.C., where Mitchell was honored for a lifetime of artistic achievement. Norah Jones, Ellie Goulding, Brandi Carlile, Brittany Howard, and Herbie Hancock all paid tribute to Mitchell at the Honors Gala with performances of her songs. 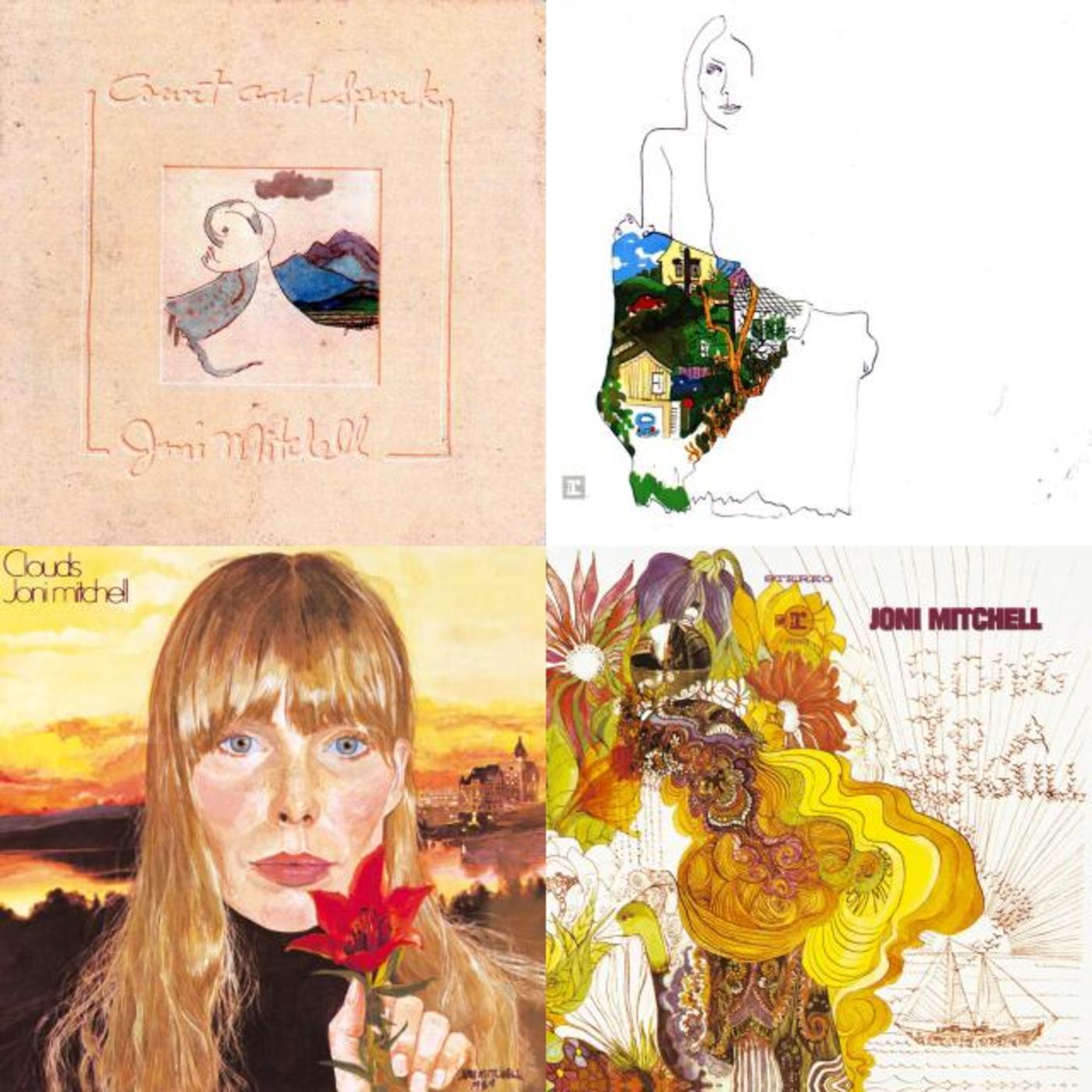