What’s That Song? Charles Wright Expresses Himself in The Secret Life of Pets 2 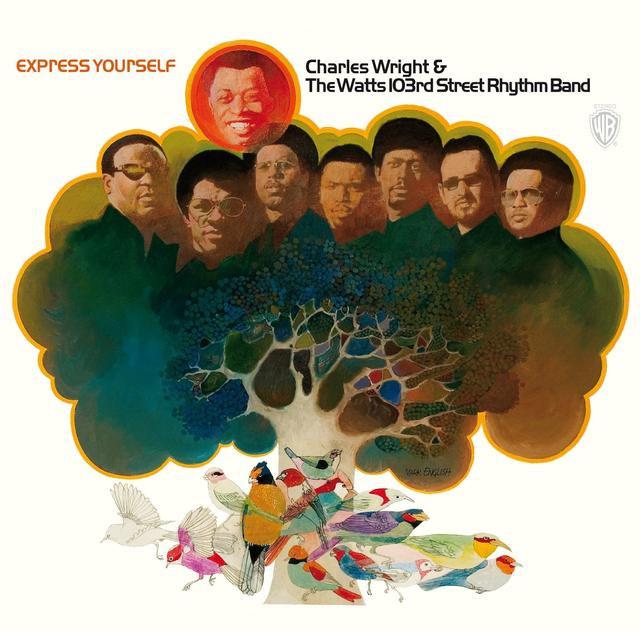 There’s apparently more than one trailer for the Pets sequel bouncing around the ‘net, with different pets getting their own character-centric trailer, but we can personally vouch for the fact that the one spotlighting Chloe definitely gives Charles Wright and the Watts 103rd Street Rhythm Band’s “Express Yourself” a nice chunk of love.

Wright and his band started out in the early 1960s, but their most commercially successful period lasted from ’67 to ’73, a time frame during which they scored nine hits between the Billboard Hot 100 and the magazine’s R&B Singles chart. “Express Yourself” was definitely their biggest hit, however, hitting #3 on the R&B chart and #12 on the Hot 100.

If you liked the groove Wright and his band are laying down on that particular song, you might as well go ahead and hit play on his EXPRESS YOURSELF album. We think you’ll dig it.

Happy Anniversary: Charles Wright and the Watts 103rd Street Rhythm Band, “Solution for Pollution”
THIS IS THE ARTICLE BOX TEMPLATE 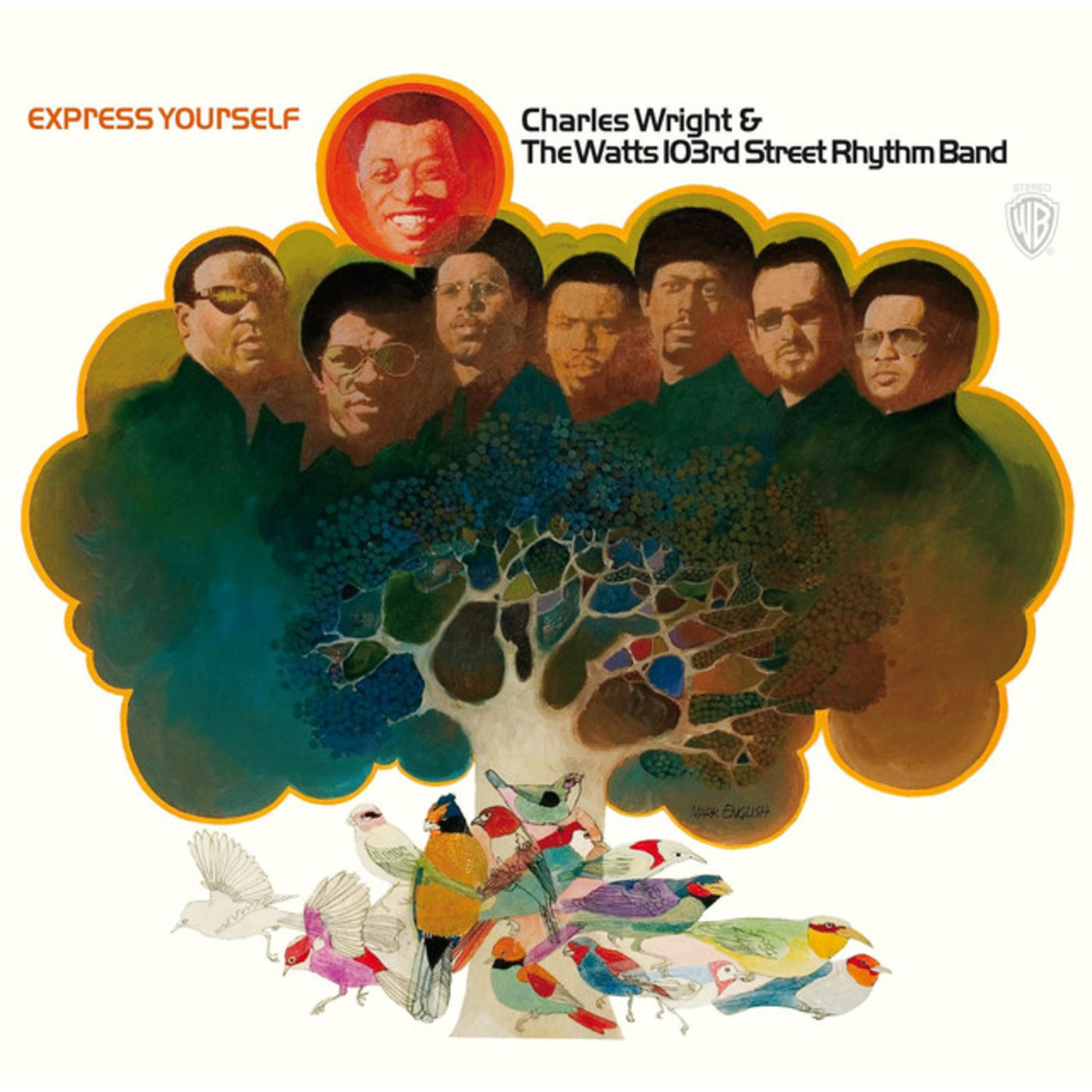