What’s That Song? Eddie Hazel in The Unicorn 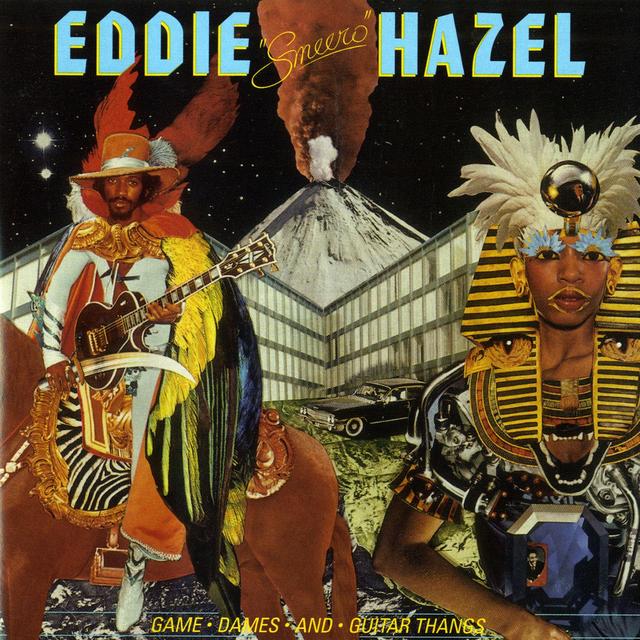 If you’ve read much of anything about the plot of The Unicorn, the new film starring Nick Rutherford and Lauren Lapkus, then you know that it’s definitely not what you’d call a family-friendly motion picture: the premise revolves around Caleb and Malory, an engaged couple – played, as you probably guessed, by Rutherford and Lapkus – who attend Malory’s parents’ vow renewal ceremony for their 25th anniversary and walk away with the belief that they need to spice things up in the boudoir if they’re going to last as a couple for the long haul.

But that’s enough talk about adult situations and mature content, wouldn’t you say? Well, tough, because we say it is, mostly because we want to make sure that you’re aware that the soundtrack to The Unicorn features a little ditty by Eddie Hazel called “California Dreamin’.”

Yes, it’s the classic tune made popular by The Mamas and the Papas. Yes, it sounds a little bit like it’s being covered by Jimi Hendrix, but we can assure you that it really is Eddie Hazel, arguably best known for his work with Parliament-Funkadelic. The cover can be found as the opening track on his 1977 album GAME, DAMES AND OTHER THINGS, which – even if you think you only want to own “California Dreamin’” – is absolutely worth purchasing as a whole.