What’s That Song? Gordon Lightfoot’s “Sundown” in KNIVES OUT 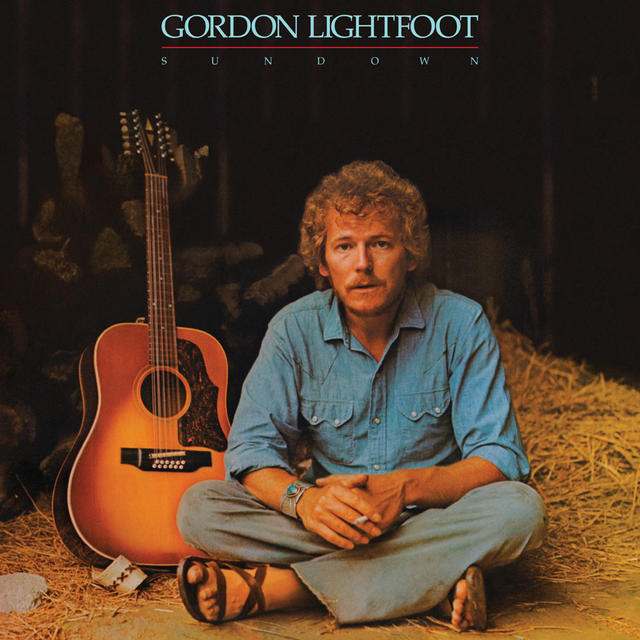 There was never much chance of any film other than Frozen 2 walking away with the box office this weekend, but many were surprised by the fact that Knives Out was #2. If you’ve seen the film, however, you probably weren’t surprised in the slightest, because it’s likely that you promptly told as many people as possible about how great it was and what a fun moviegoing experience it proved to be.

Knives Out is a murder mystery, but it’s one that plays like Agatha Christie wrote an episode of Columbo with a sensibility slightly more serious than Clue, and if that doesn’t sound like fun, then maybe it’s not in your wheelhouse. That said, your humble author loved it, and not just because of the dialogue and mystery, but also because of the soundtrack, which includes – among other tunes – Gordon Lightfoot’s “Sundown.”

The song appears during a scene that’s intended as a breather for Marta (Ana de Armas), with Ransom (Chris Evans) taking her away from the Thrombey estate to relax, grab a drink, and have a little something to eat. When we see them in the midst of this situation, it’s “Sundown” that’s playing, and as Jason Bailey writes in his review of the film for Flavorwire, he notes, “I never thought I’d describe Gordon Lightfoot’s ‘Sundown’ as ‘haunted,’ but here we are.”

We don’t want to spoil anything about this filmgoing experience for you, but after you’ve seen the film, listen to the song again and consider whether or not there could be a clue to solving the mystery within its chorus.

Maybe that’s just our wishful thinking, but with Rian Johnson, you never know.