What’s That Song? Oh, That Jimmy Durante, What A Joker He Was… 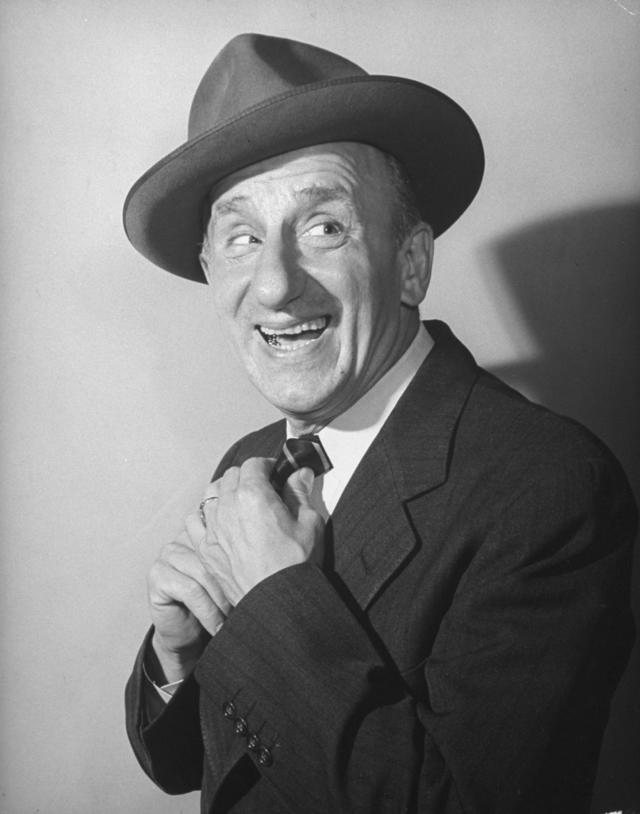 It’s arguable that there aren’t a lot of moments to smile about in the new DC Comics film Joker, although there’s no question that it’s a dark comedy at heart, but kudos to the soundtrack department for opting to go with a song as classic as the nose of the man who sings it.

Jimmy Durante was a very funny man who managed to turn a truly tremendous proboscis into an asset as an entertainer, but to confirm that his success wasn’t all about his nose, one need look no further than the fact that some of his greatest popularity came through his radio show, where you couldn’t see the blessed thing anyway, no matter how big it was. Durante also had a very distinct singing voice, one which has found revived popularity on occasion over the years as a result of his songs being used to great effect in different movie soundtracks. The most notable example would probably be his version of “As Time Goes By” in the Tom Hanks / Meg Ryan film Sleepless in Seattle, but if you’re a fan of the cult comedy Greedy, you may also recall his one-time signature song, “Inka Dinka Doo,” which was performed by Michael J. Fox.

“Smile” isn’t traditionally known as a Durante song, however, mostly just because it tends to be identified with the man who wrote it: Charlie Chaplin. That said, Durante’s vocals truly are so distinct that there’s scarcely a single song that he ever performed that he couldn’t make his own, so if you like what you hear here, you’d be well advised to investigate more of his work. 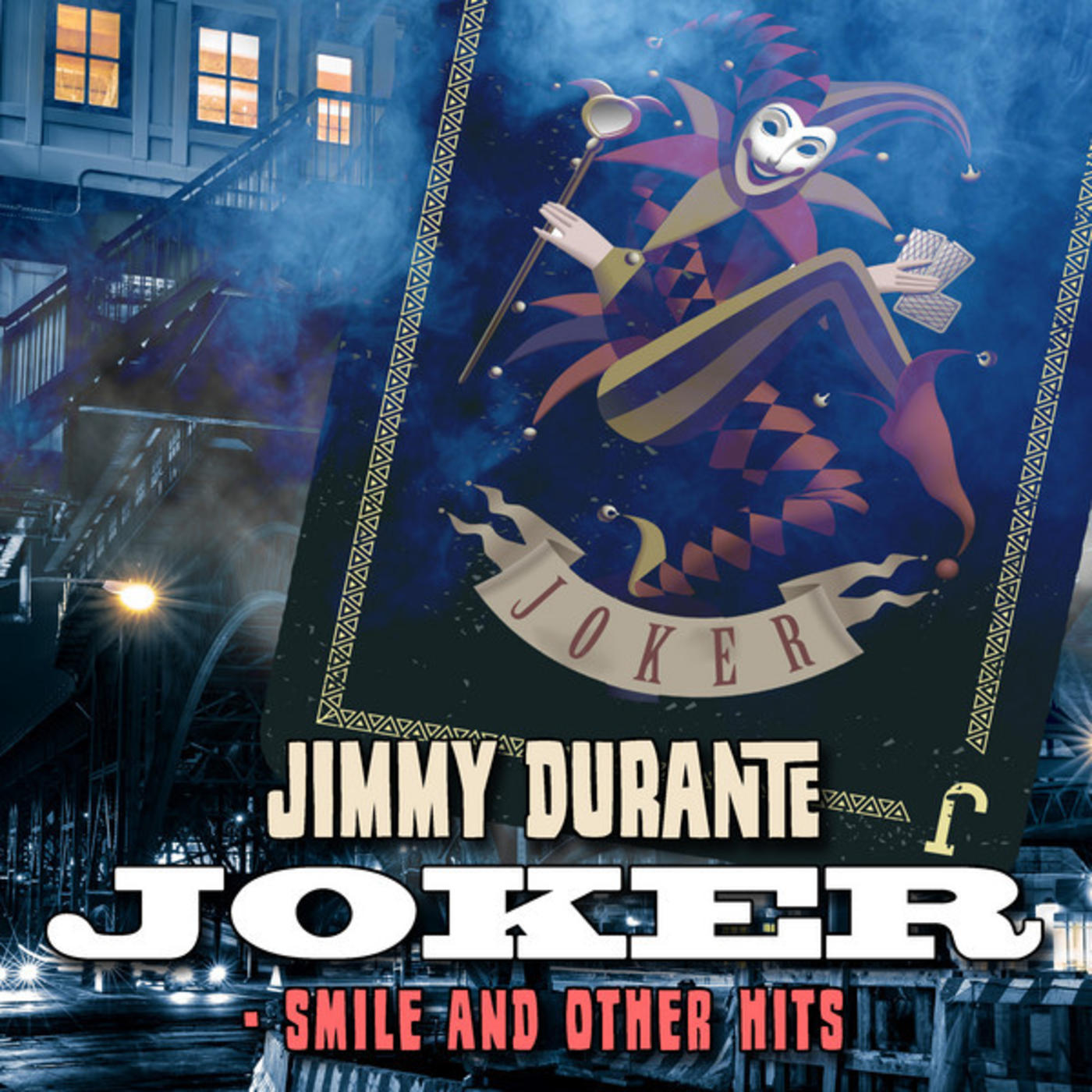 The Joker: Smile and Other Hits
Jimmy Durante
THIS IS THE NODE PLAYLIST BOX TEMPLATE

Rhino’s Got You Covered: John Keating, Tom Northcott, The New Seekers, and Jimmy Durante
THIS IS THE ARTICLE BOX TEMPLATE