What’s That Song? Peter, Paul & Mary and The Chantels in First Man 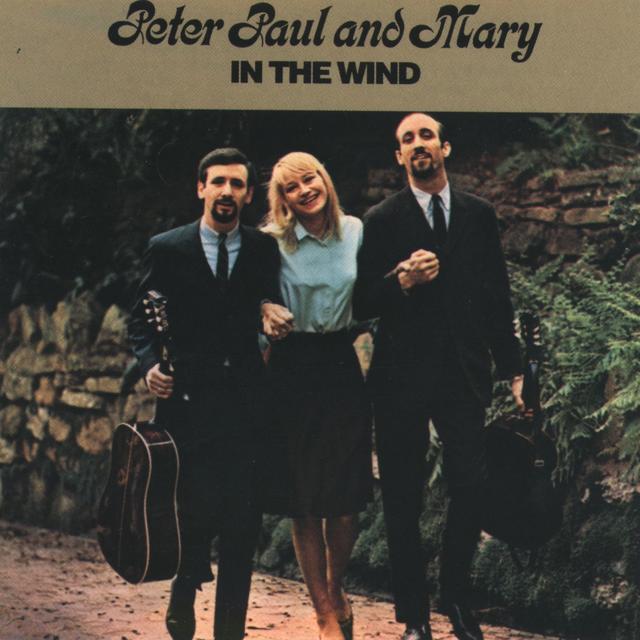 Given the wealth of classic rock, folk, and R&B tunes found within the Rhino catalog, it should come as no surprise that a film focusing on the life of Neil Armstrong should feature a few songs from this here label, which is why we’ve made this installment of “What’s That Song?” a two-fer.

Actually, make that a three-fer: we’re tackling two artists, but we’re actually touching on a trio of songs…and just to make things extra-confusing, two of those songs were actually performed by a trio!

To kick things off, we’ll go ahead and kill two birds with one stone by focusing on the two Peter, Paul & Mary tracks found within the film. First of all, the famous folk trio perform a version of Bob Dylan’s “Don’t Think Twice (It’s Alright),” one which they took into the top 10 of the Billboard Hot 100 when it was originally released as a single.

The third song, however, definitely wasn’t a top-10 hit. In fact, it wasn’t even an A-side: “Sure of Love” turned up as the B-side of The Chantels’ single “Prayee,” a song which wasn’t on any of the girl group’s albums and failed to crack either the pop or R&B charts when it was released. Frankly, we think this is pretty awesome, and it’s a testament to the deep musical knowledge of the filmmakers that it’s on the soundtrack.

We’ve created a playlist that includes the original albums that included these three songs, so give it a listen! 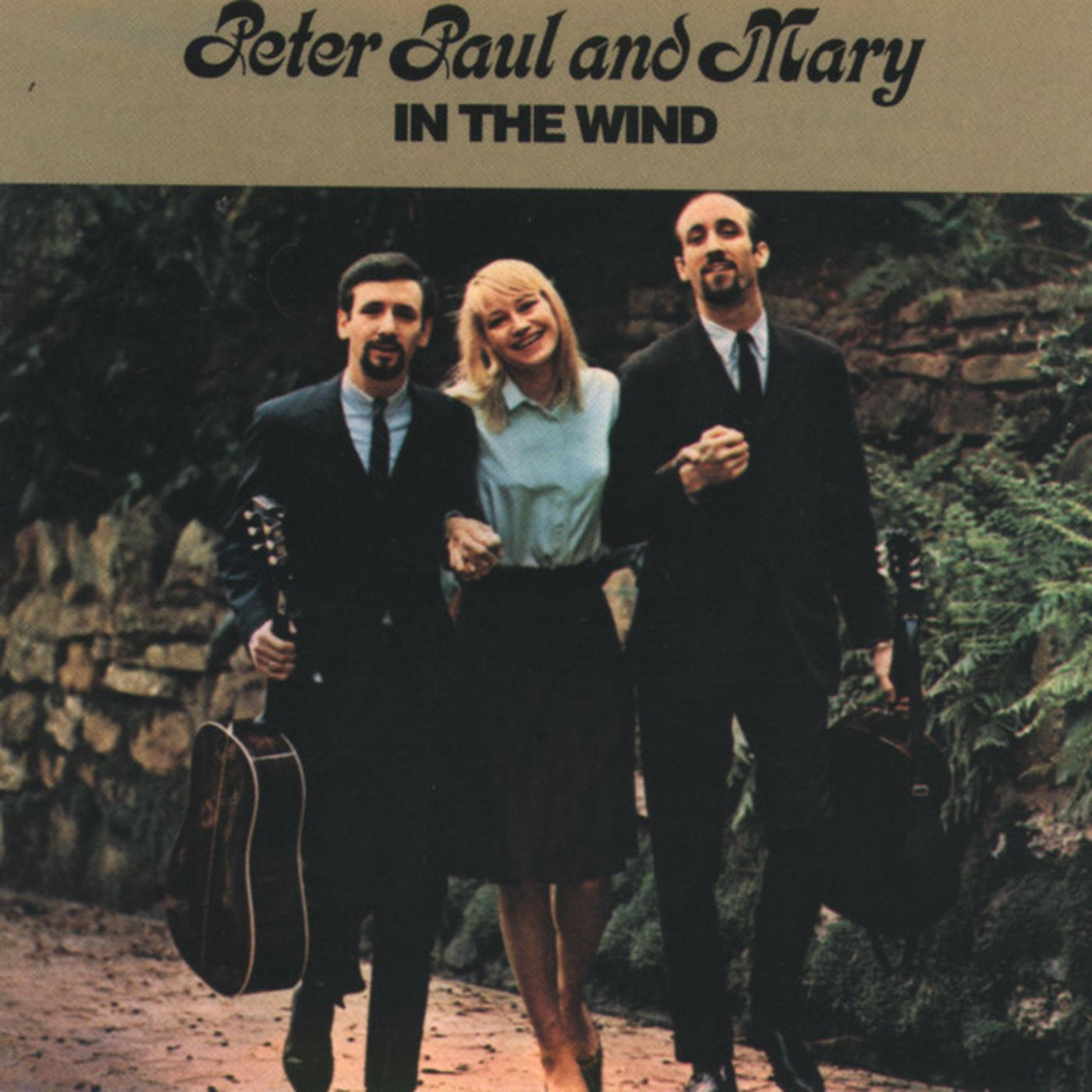 Peter, Paul and Mary and The Chantels
THIS IS THE NODE PLAYLIST BOX TEMPLATE 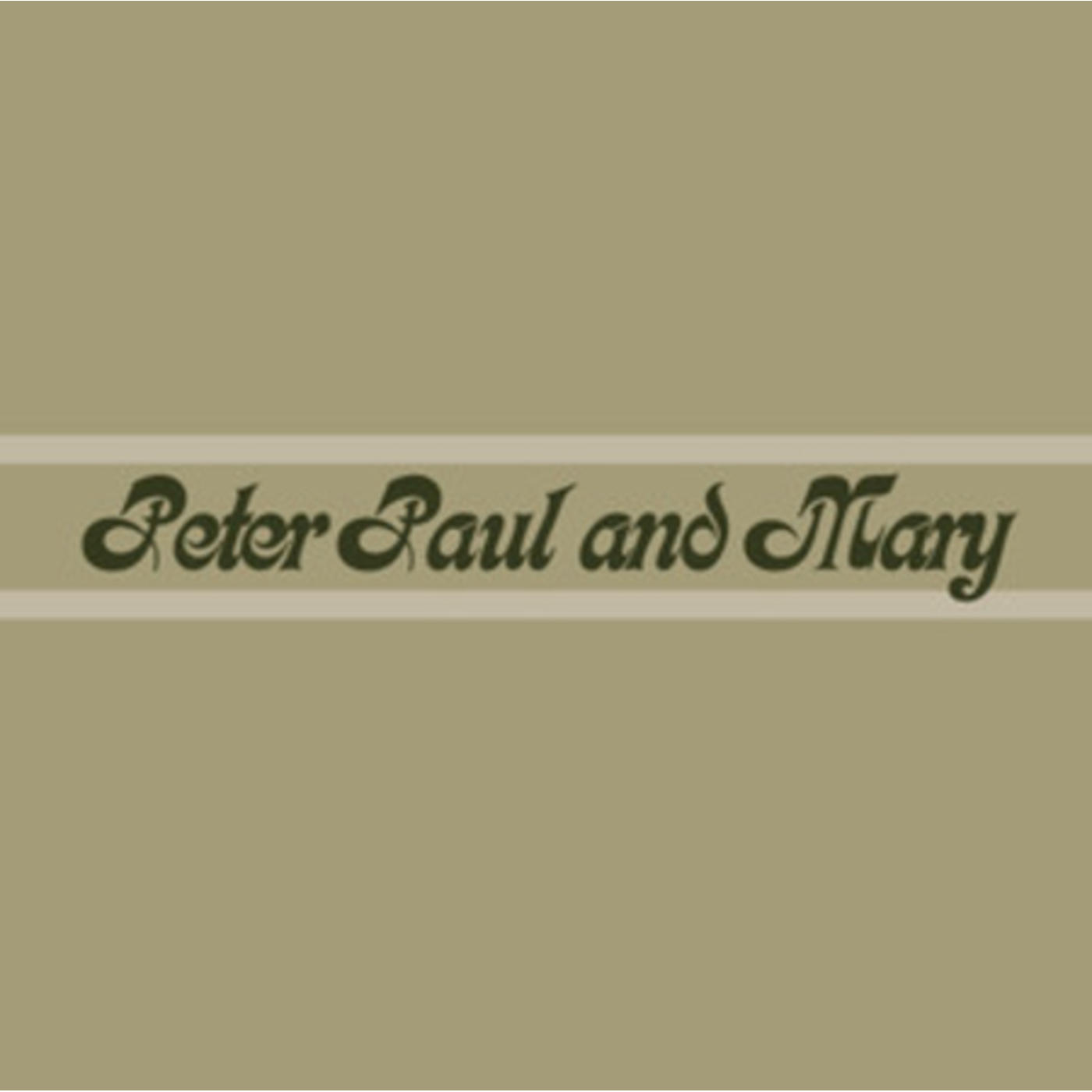