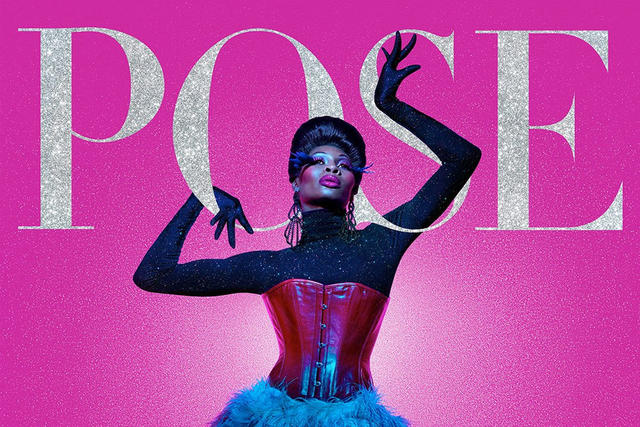 Not everyone puts stock in what a TV series’ Rotten Tomatoes rating is, but if you’re someone whose viewing habits live and die by how high a program’s percentage is, then here’s hoping you’re watching FX’s Pose, which currently sits at a staggering 97% as of this writing.

Created by Ryan Murphy, Brad Falchuk, and Steven Canals, Pose is set in the general timeframe of 1987-1988 and takes a look at different lifestyles in New York City at the time, including the rise of Donald Trump, the downtown social and literary scene, and the so-called “ball culture.” Of course, just by virtue of seeing the name “Ryan Murphy,” you can reasonably presume that the series is in possession of a pretty sweet soundtrack, and you are not wrong. In fact, we’ve put together a playlist which features 10 songs from the Rhino catalog that can be hearing during the course of the first season.

As you can see, it’s all over the place, stylistically speaking, but so is Pose. Give the show a look, give the playlist a listen, and don’t be afraid to dance! 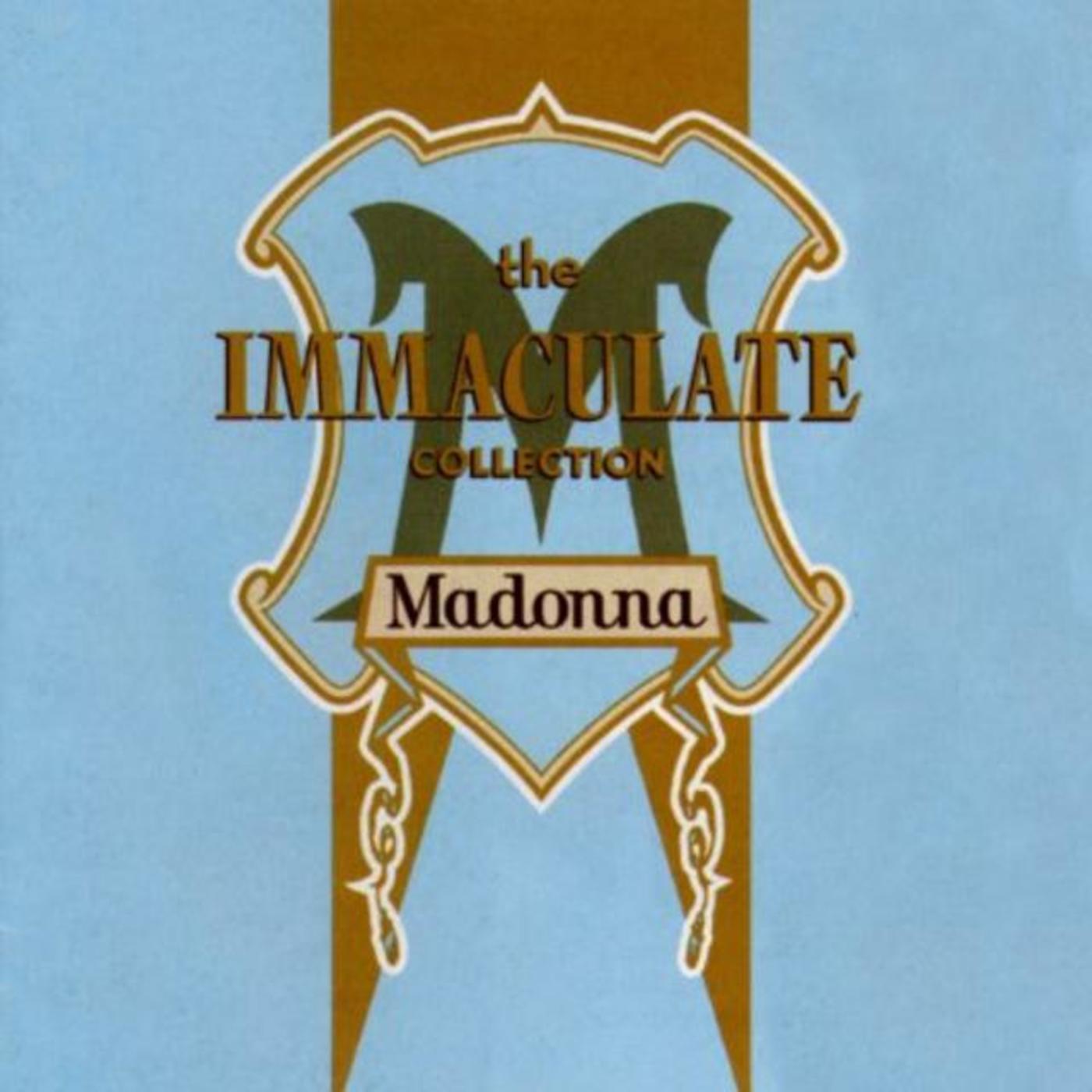 The Immaculate Collection
Madonna
THIS IS THE PRODUCT PAGE BOX TEMPLATE 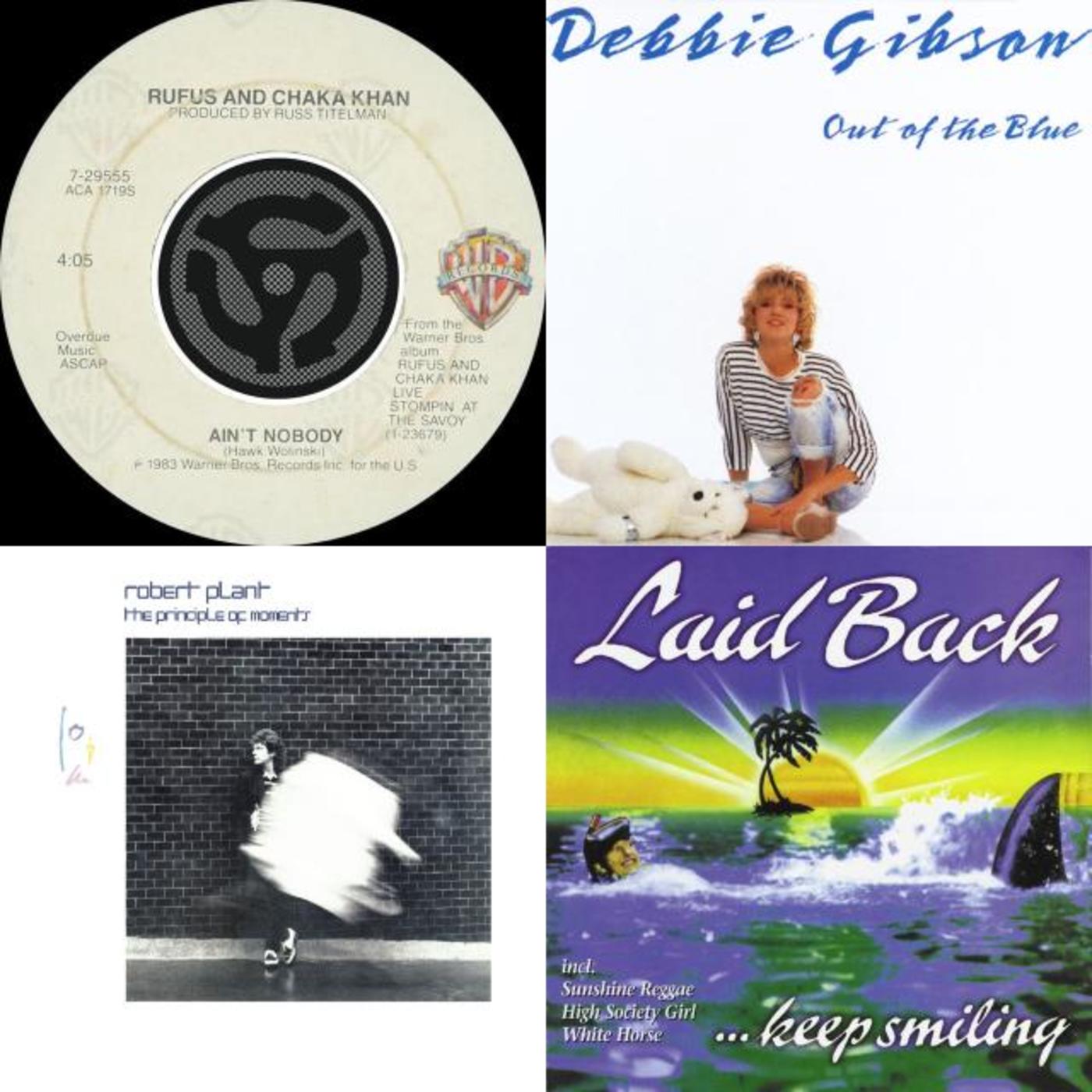 Pose Playlist
THIS IS THE NODE PLAYLIST BOX TEMPLATE