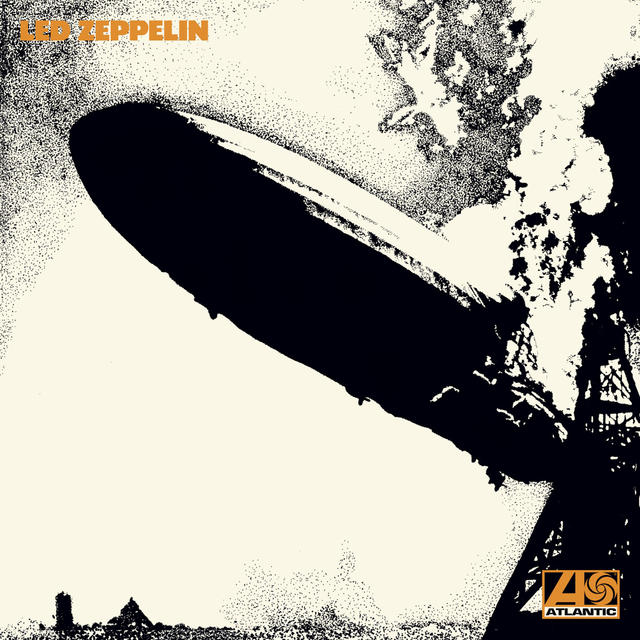 You know a TV series is good if a big-time movie star like Amy Adams is agreeable to stepping away from the silver screen to do it, and based on the critical acclaim that’s been heaped upon Sharp Objects, it’s clear that the new HBO series does not disprove that premise. Adams plays Camille, the protagonist of the series, and she’s got a particular fascination with a little band that you may have heard about here and there: Led Zeppelin.

If you’ve been paying attention, you’ve heard four Zeppelin songs on the show: “I Can’t Quit You Baby,” “Thank You,” “What Is and What Should Never Be,” and “Thank You.” If you haven’t yet watched the series, however, we can’t in good conscience tell you any more about why Camille is such a Zeppelin fan, as it ties into some stuff that’s better experienced firsthand. Suffice it to say, though, that the band’s music is a pretty big deal in the series.

It’s worth noting that a couple of other artists within the Rhino catalog have turned up at various points in the soundtrack – The Doors and The War on Drugs – so what we thought we’d do was put together a playlist featuring the three Led Zeppelin albums that include the four songs which appeared on the series, and then we also added The Doors’ L.A. WOMAN and The War on Drugs’ A DEEPER UNDERSTANDING.

All of these albums are now together in a playlist we’ve entitled “Sharp Objects on Rhino,” so get to listening and then – you knew it was coming – get to buying! 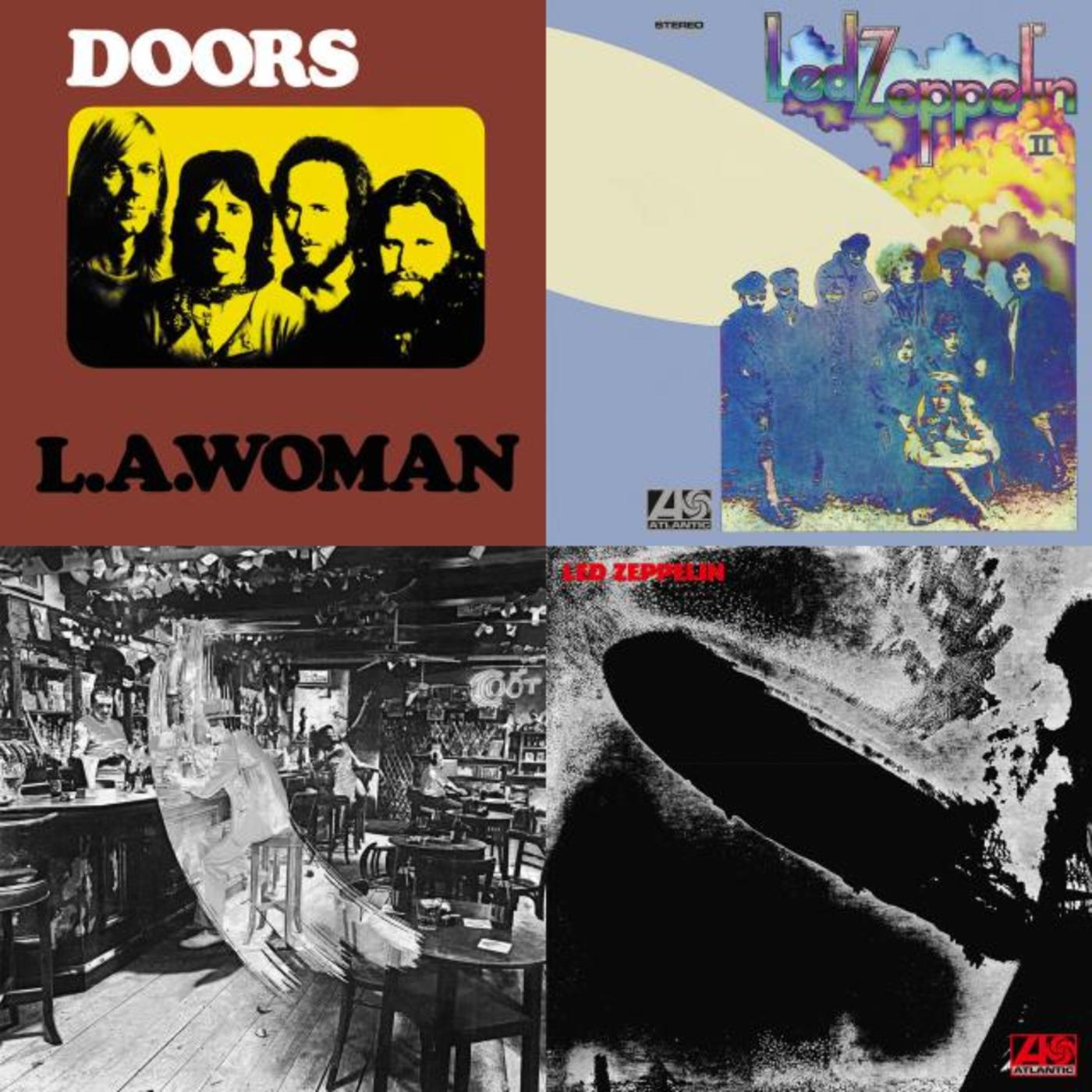 Sharp Objects from Rhino
THIS IS THE NODE PLAYLIST BOX TEMPLATE