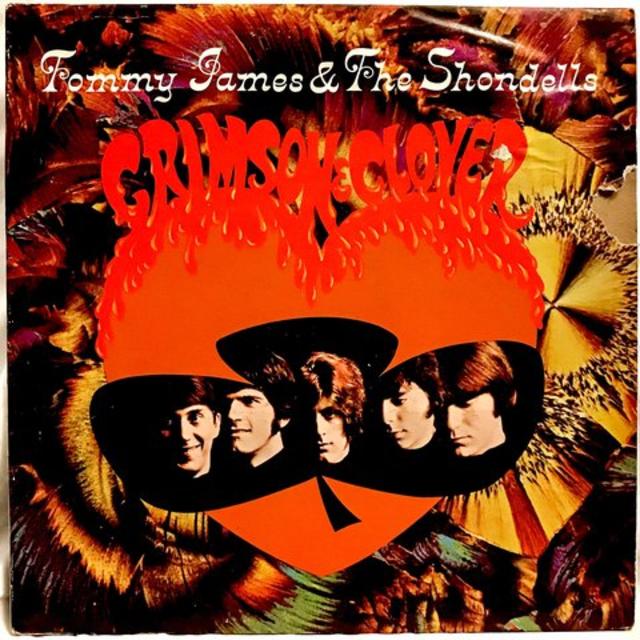 We haven’t offered up an installment of “What’s That Song?” lately, but we’re making up for lost time with this one, which revolves around Harmony Korine’s new film, The Beach Bum.

Oh, and lest we forget to mention it, the soundtrack ain’t too shabby, either!

Between the trailer of the film, which we’ve embedded below, and the soundtrack to the film, you’ve got some pretty big names from the Rhino catalog, but as it happens, there’s also an impressive recording artist in the cast of the film…and we’re not even talking about Snoop Dogg!

Here’s the list of songs, and the accompanying playlist will provide you with an opportunity to either revisit these tunes or introduce you to them for the first time. 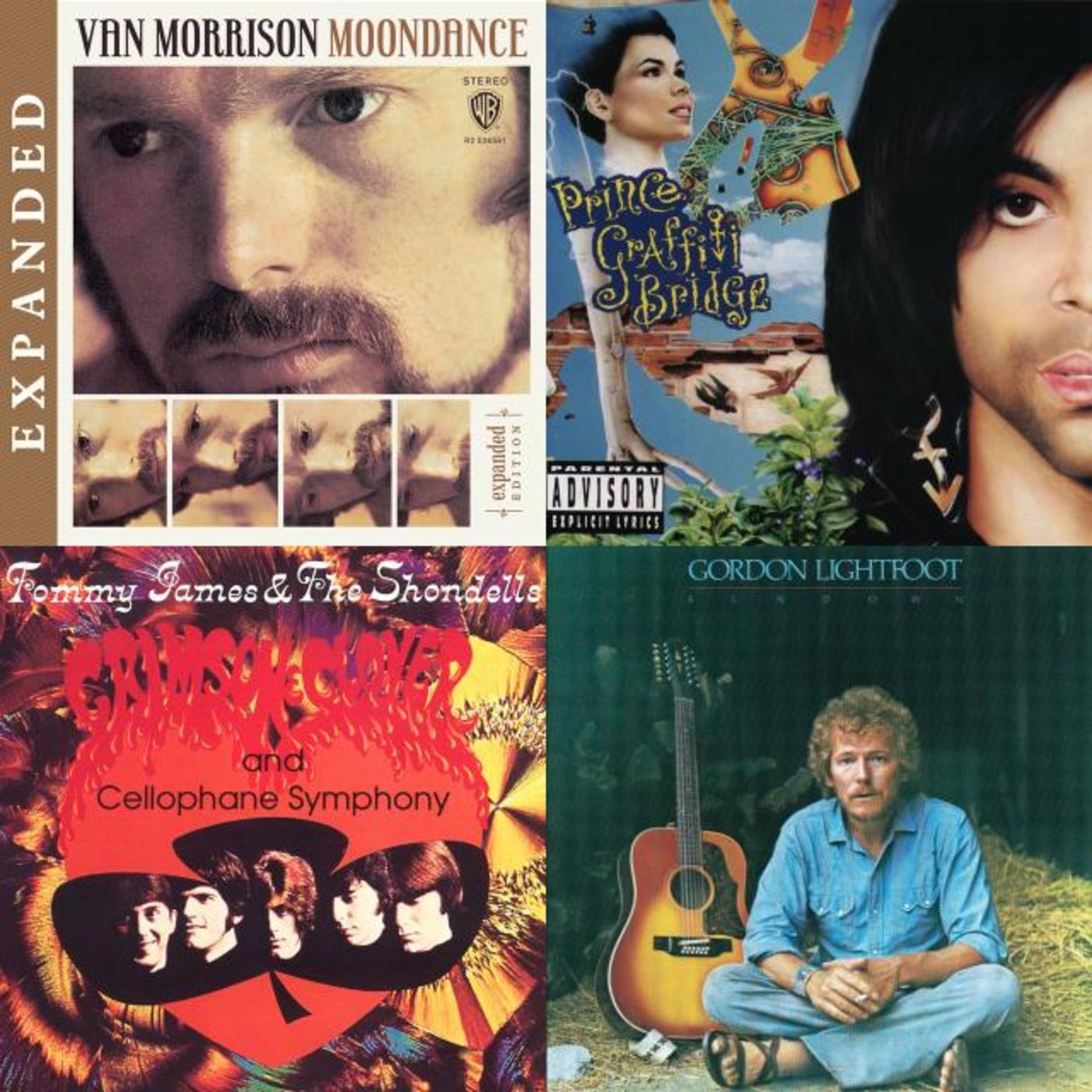 Tomny, Gordon and Van (+George)
THIS IS THE NODE PLAYLIST BOX TEMPLATE