What’s That Song? – Spider-Man Gets “Sedated” in the Far From Home Trailer 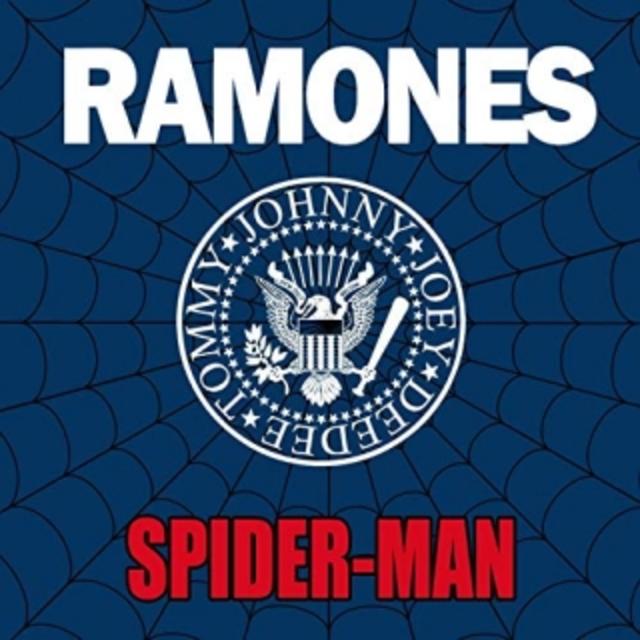 For fans of superhero movies in general and, if you want to be more specific, for fans of a certain webslinger and wallcrawler, the wait for the first trailer for Spider-Man: Far From Home seemed to go on forever.

Granted, there was a little more anxiety than usual for this particular cinematic outing for ol’ Webhead, since the last time we saw him on the big screen, he was – spoiler alert – turning to dust, having been part of the 50% of the universe’s population that went bye-bye when Thanos snapped his fingers at the end of Avengers: Infinity War. If you don’t thrill to every adventure within the Marvel Cinematic Universe, then you just can’t imagine what a relief it was to see Spidey alive and well once more.

Thankfully, the wait is over, and we’ve now seen the trailer, including Spidey’s close encounters with both Nick Fury and Mysterio, but from out perspective, something that was almost as awesome to experience was the sweet sound of “I Wanna Be Sedated” serving as the soundtrack.

If you didn’t recognize this classic Ramones ditty, well, we’re actually a little bit envois because it means that you probably don’t know any Ramones songs, which means that you’ve got a truly wonderful world to explore, but rather than freak you out by forcing you to figure out a good starting point, we’ll provide you with one: the new Spider-Man EP, which features both “I Wanna Be Sedated” and “Blitzkrieg Bop.”

And trust us when we tell you that there’s plenty more marvelous music where that came from, and you can sample it with our official Ramones playlist, which is available below for your listening 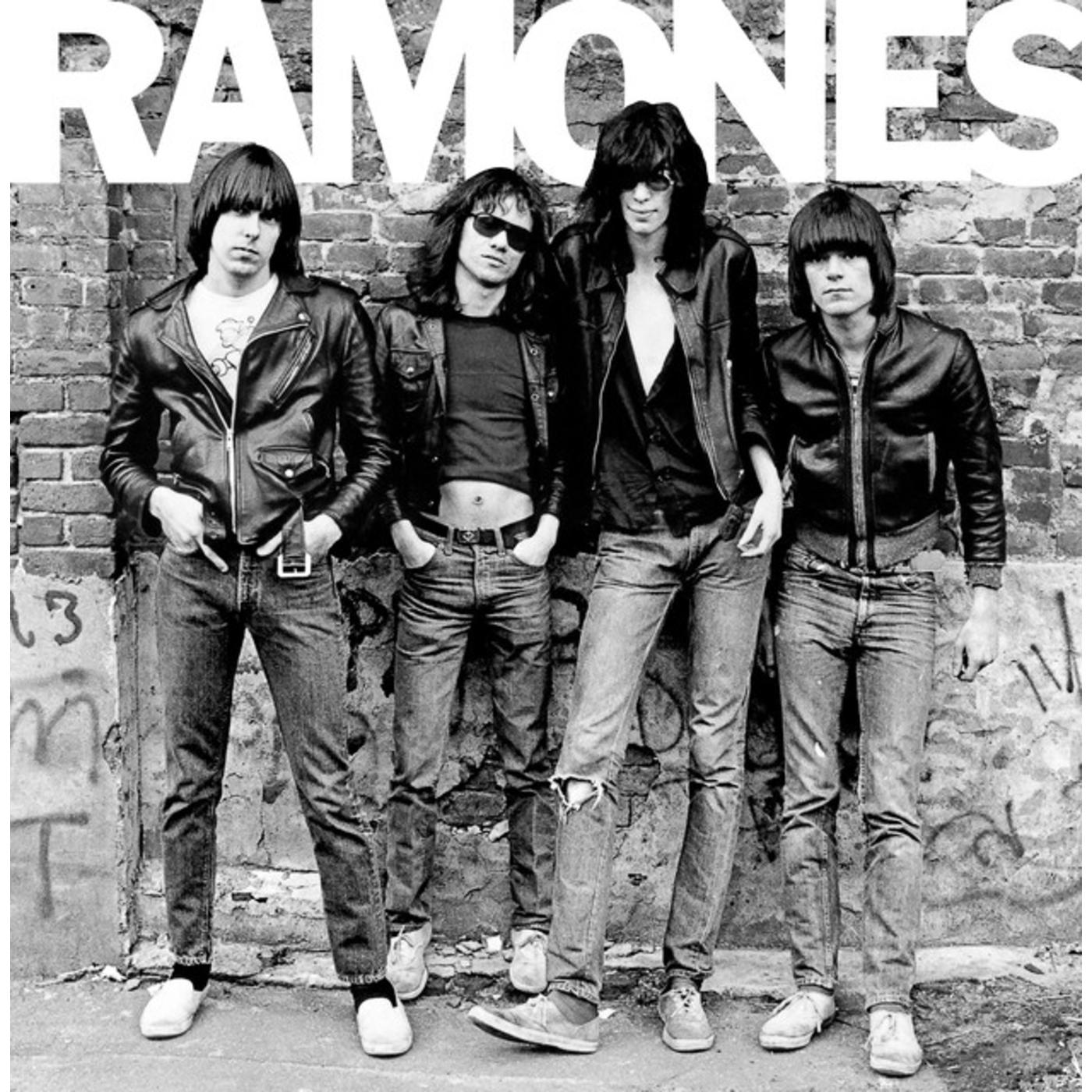