What’s That Song? The Dead Don’t Die, and Neither Does Love 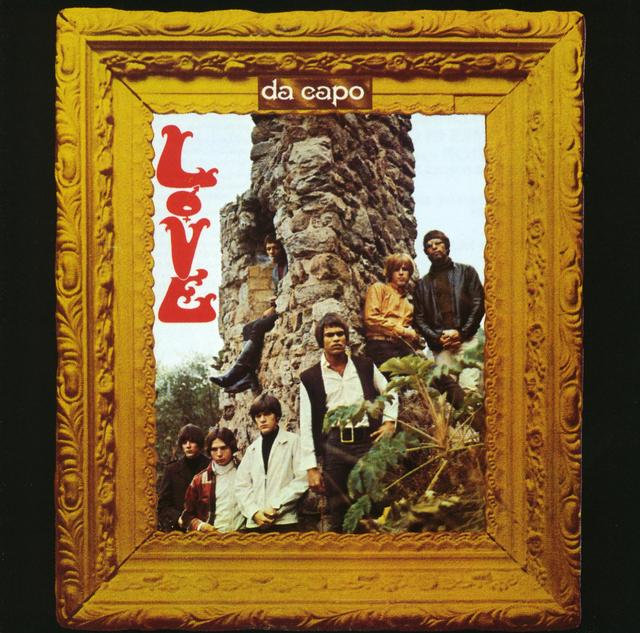 If your weekend activities included going to see Jim Jarmusch’s new addition to the zombie-flick genre, The Dead Don’t Die, then there’s a pretty decent chance that you were sold on seeing it by having checked out the trailer. If so, then you would’ve heard one of the great songs from the Love catalog, but if you don’t know anything about the band Love or their music, then you might not have been able to identify it…and that’s where Rhino comes in.

Written by Arthur Lee and produced by Jac Holzman at Sunset Sound Recorders in Hollywood, “Seven and Seven Is” is a garage rock classic and a song that has been described by many journalists as “proto-punk.” It was also a bitch to record, as you’ll discover if you watch the below clip from Love Story, a documentary about the band.

If you know the song but you’d swear that you’d never known that it was a Love song, that’s very possible, since it’s been covered by everyone from Billy Bragg and Alice Cooper to Rush and the Ramones. But Love did it first, and Love did it best. 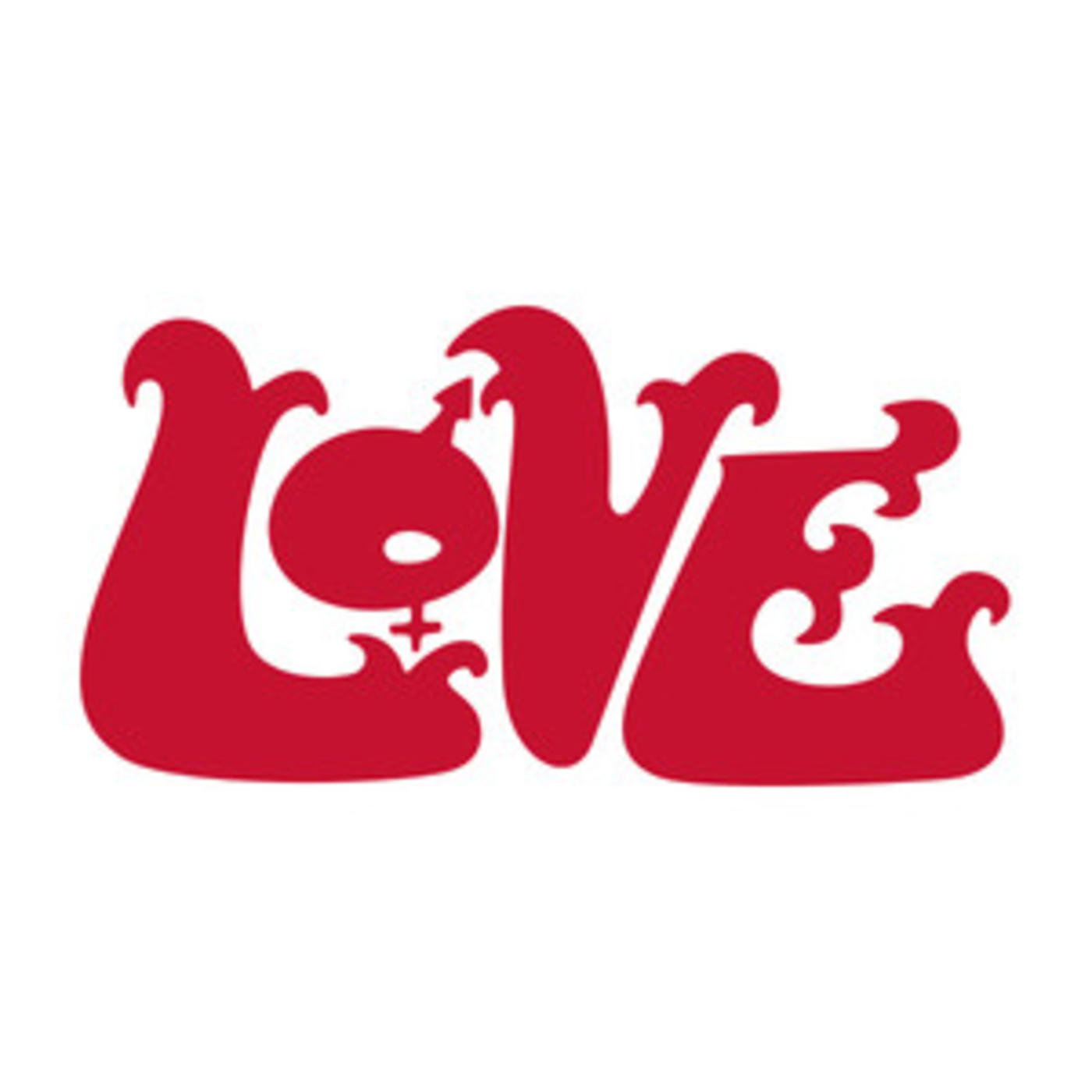 Love Official
Love
THIS IS THE NODE PLAYLIST BOX TEMPLATE

Rocktober 2nd Releases
THIS IS THE ARTICLE BOX TEMPLATE 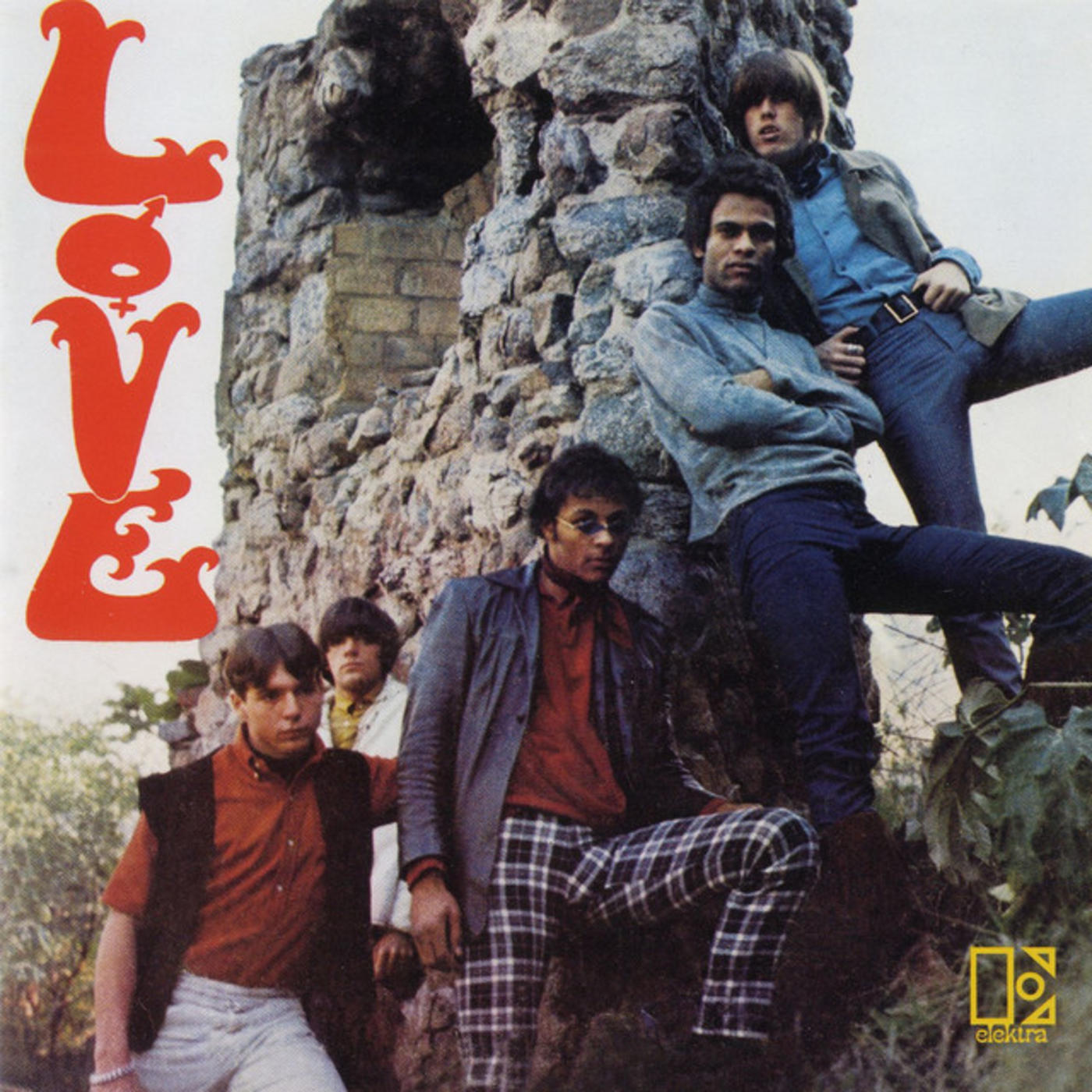