What’s That Song? The Eagles in THE CHRISTMAS CHRONICLES When we first heard that Netflix was going to be releasing a Christmas movie featuring a new take on Santa Claus which would feature Kurt Russell playing Kris Kringle, we had the same reaction you probably did: “Oh, this is gonna be goooooood…”

Similarly, when you first watched THE CHRISTMAS CHRONICLES, you may have wondered about one of the songs featured within the film, whereas we… Well, actually, we didn’t wonder about it, but that’s only because it was licensed from our catalog, so we already knew the song in question.

“Please Come Home for Christmas” was originally released in 1960, although that particular version isn’t the one you hear in THE CHRISTMAS CHRONICLES. No, that one was recorded by the man who penned the tune in the first place: Charles Brown, who took the song to #76 on the Billboard Hot 100 the year he released it, only to have it hit #1 on Billboard’s Christmas Singles chart in 1972. Six years later, the Eagles released their version, which made it #18 on the Hot 100 and, after it was reissued on CD single in 1995, to #15 on the Billboard Adult Contemporary chart.

By the way, just for the record, these two artists are in no way the only ones to find holiday success with this song: Bon Jovi, Gary Allan, Lee Roy Parnell, Willie Nelson, Josh Gracin, Martina McBride, and Kelly Clarkson have all found some degree of chart success with their versions of “Please Come Home for Christmas.” (We can only hope that at least some of the people they were addressing actually did come home.) 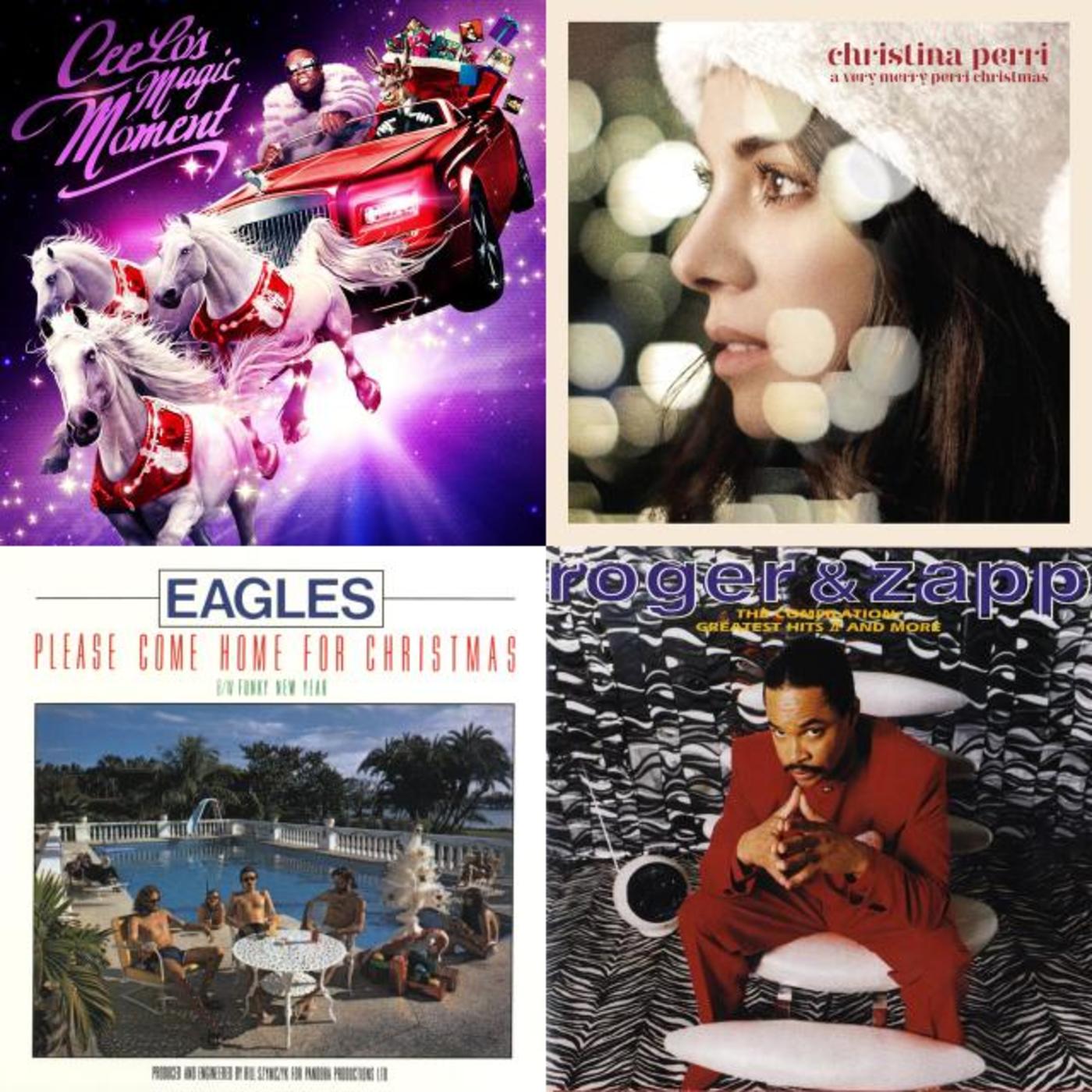