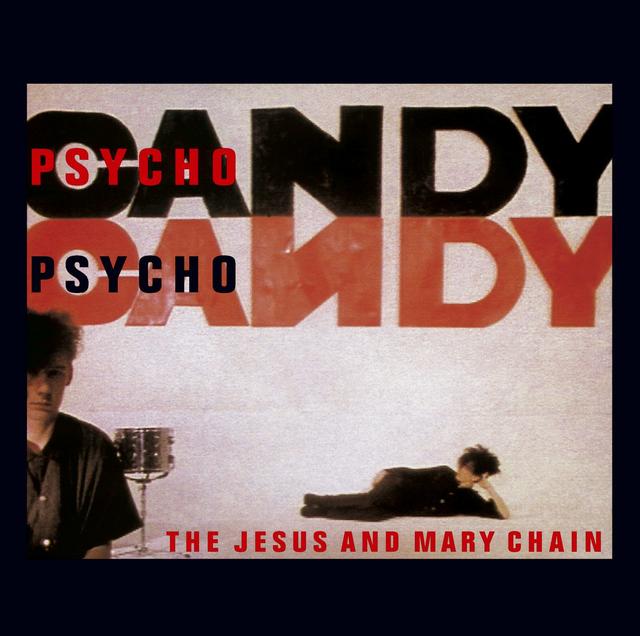 If you haven’t yet started watching season two of the Netflix series GLOW, then we’ll try to avoid offering up any spoilers with this post, but for those of you who’ve at least made your way through the first episode and have found yourself wondering about the title of the feedback-laden track that pops up near the end of the installment, we can help you with that: it’s “Just Like Honey,” by The Jesus & Mary Chain.

Taken from the band’s 1985 album PSYCHOCANDY and released as its third single in September of that year, “Just Like Honey” was only a minor hit upon its initial release, climbing to #45 on the UK Singles chart before beginning its descent, but it has since been utilized in a number of different films over the years, most notably Lost in Translation. Even so, however, it’s still very much an under-the-radar song for the majority of music fans, particularly in the US, where the J&MC have always been more of a cult favorite than a mainstream success. In this instance, it’s why the tune proved so effective when utilized in GLOW.

“I think part of the beauty of a song like [‘Just Like Honey’] is that it’s unexpected and it’s not something that you would necessarily immediately associate with, like, ‘Oh, my top ‘80s jam!’” GLOW music supervisor Bruce Gilbert told The Hollywood Reporter recently. “It’s not in the same playlist as Madonna or Genesis or Prince or Starship or any number of megahits. But for me, it’s near and dear. Trying to find stuff like that that’s just like a little less expected is, I think, a treat. It’s  a treat for me, and hopefully it’s a treat for the viewer.”

If you liked what you heard, then now’s a great opportunity to check out PSYCHOCANDY in its entirety, and we’ll aid you in that opportunity by providing you with the Spotify link for the album. Give it a spin, won’t you? If you like your pop music a little raucous, then you’ll find that it goes down just like…well, anyway, you get it. Now go give it a listen! 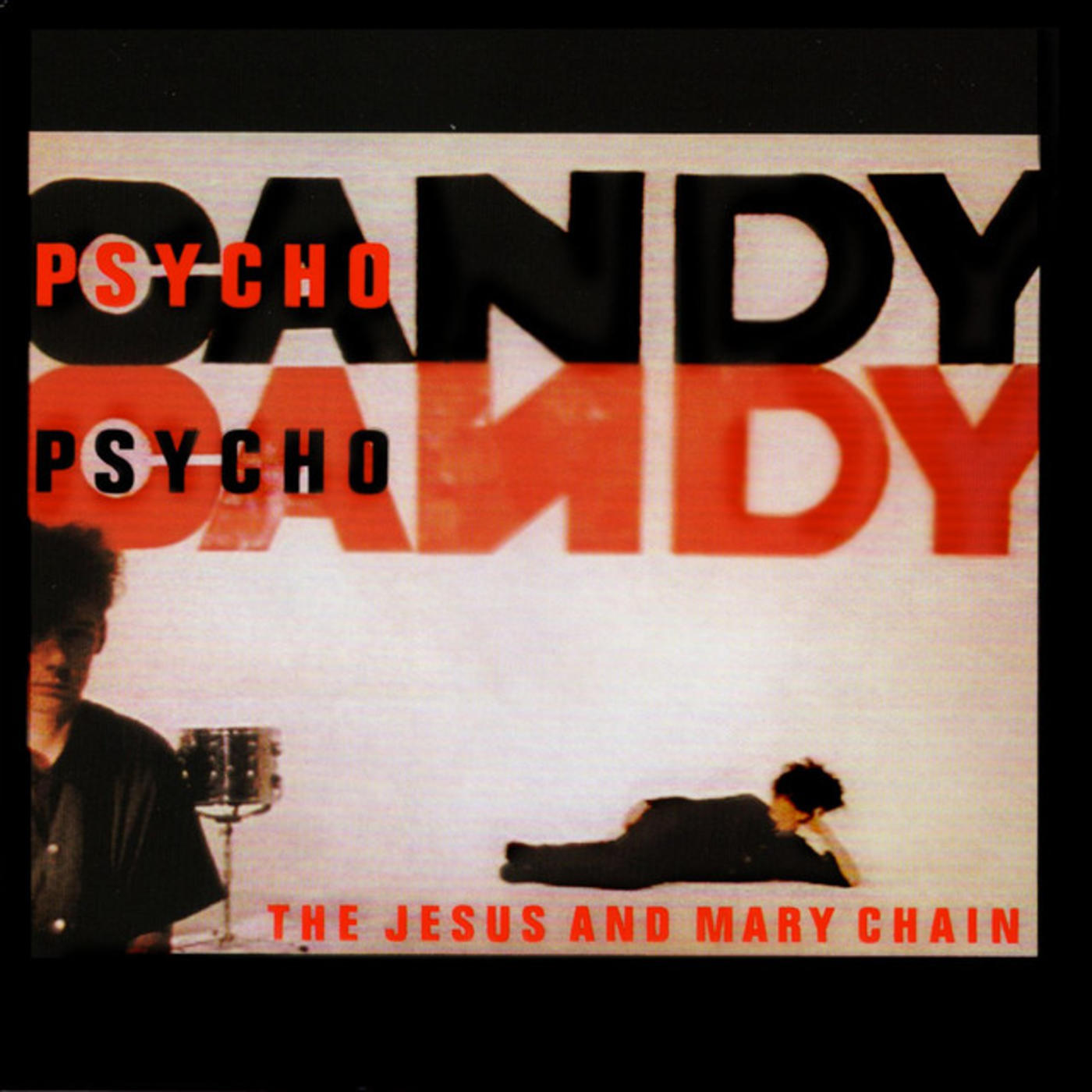 More on The Jesus and Mary Chain 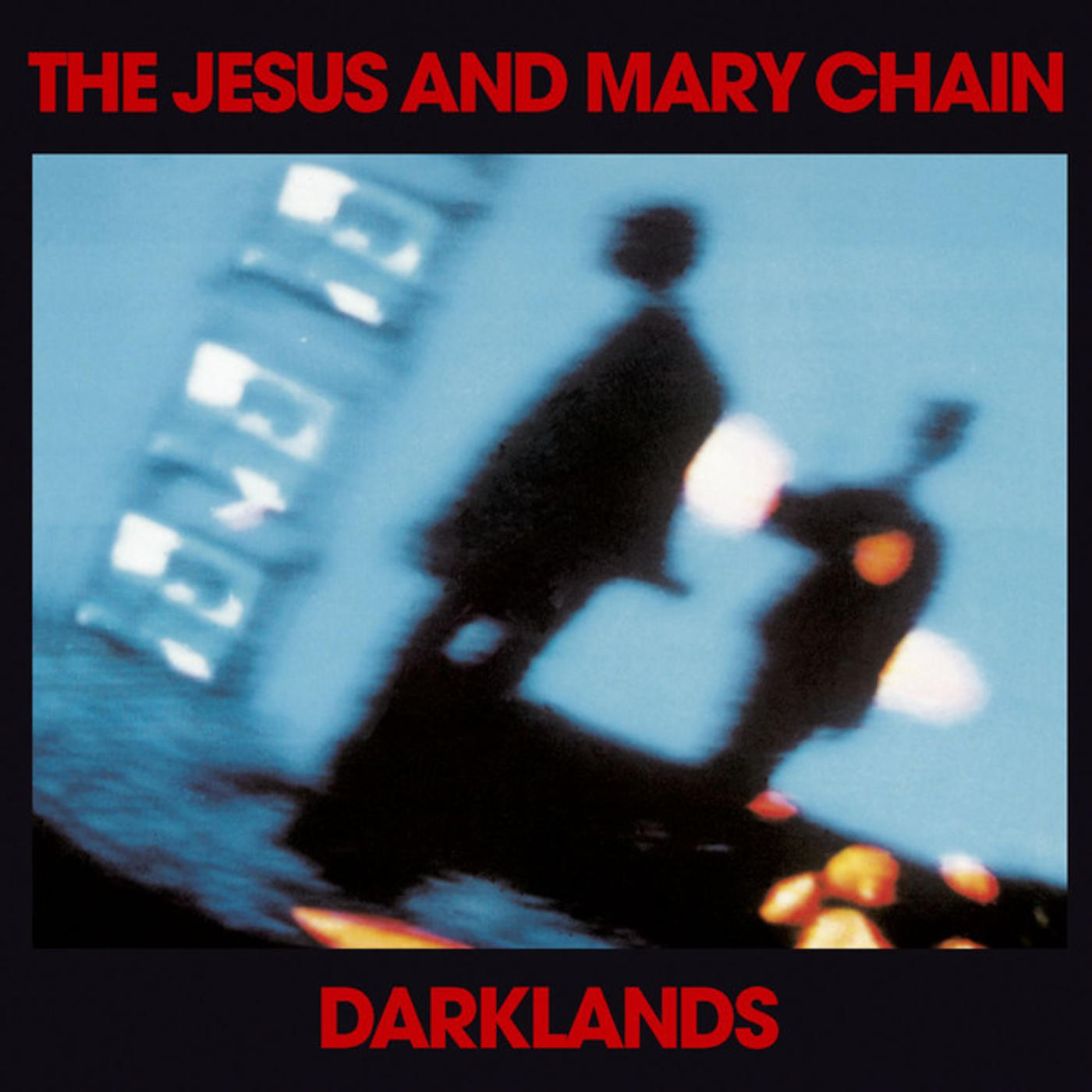