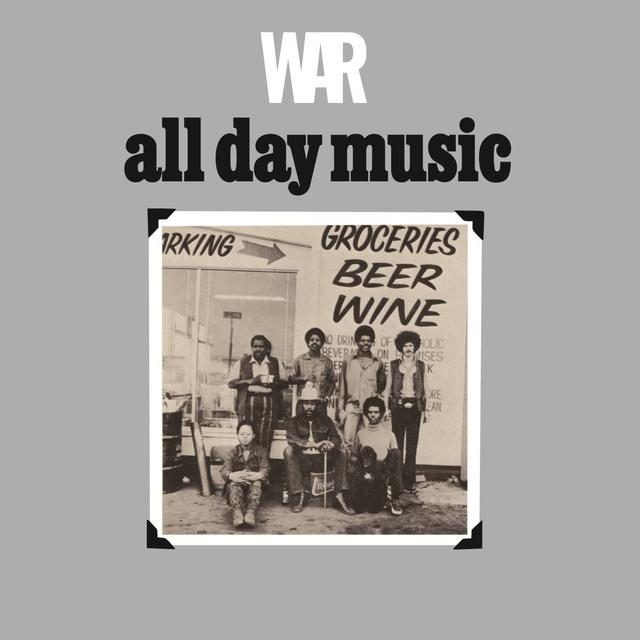 The third and latest season of popular FX TV show, Mayans M.C., kicks off tonight with a cold open montage featuring a song that will sound familiar to many viewers: "Slippin' Into Darkness," the 1971 single from legendary Long Beach funk-rock band, War.

Originally released as the second single from the group's fourth studio album, All Day Music (1971), "Slippin' Into Darkness" was a hit on the streets and the charts, climbing as high as #16 on the Billboard Hot 100 for the week of May 27, 1972. The #1 song in the country that week: the Chi-lites' "Oh Girl."

Listen to "Slippin' Into Darkness" below, and impress your friends with knowledge on the track when it plays during the opening of tonight's season premiere of Mayans M.C. tonight at 10p ET/PT.