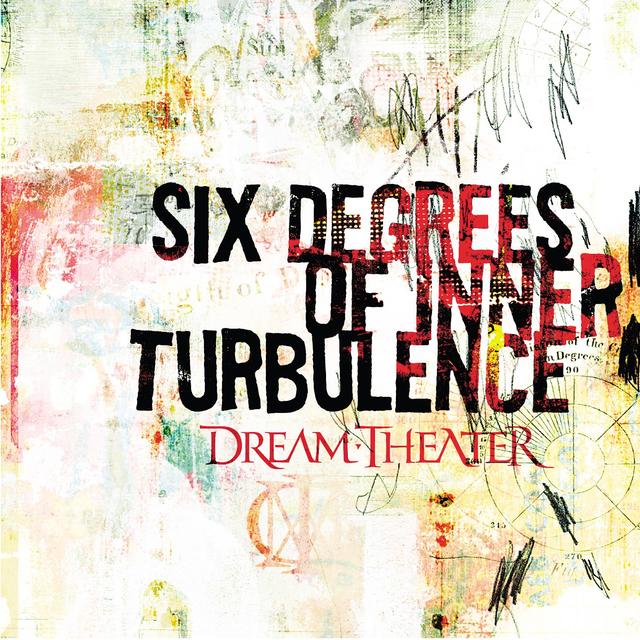 Mark the date on the calendar, dear Rhino.com reader, because today is a day to celebrate in future years as the anniversary of the debut of our newest column: “You ‘Aughta’ Know,” where we take a look back at an album from the 2000s that was released on or around this day.

Today, we’re shining the spotlight on an epic LP from Dream Theater: SIX DEGREES OF INNER TURBULENCE, which first hit record store shelves on January 26, 2002. It was the band’s sixth full-length release, and that’s with added emphasis on “full,” because it was an epic affair. We’re talking about a 96-minute concept album consisting of six songs spread across two discs…or, more specifically, it’s a five-song album on one LP and then the 42-minute title track, which is split into eight parts spread across the second LP and touches on – among other mental conditions – bipolar and post-traumatic stress disorder, schizophrenia, post-partum depression, autism, and dissociative personality disorder.

So, yeah, it’s kind of a heavy album.

That said, it’s also universally considered one of Dream Theater’s greatest albums, so if you don’t know SIX DEGREES OF INNER TURBULENCE… Well, you “aughta” know!

LIVE from Your Speakers: Dream Theater, SCORE
THIS IS THE ARTICLE BOX TEMPLATE