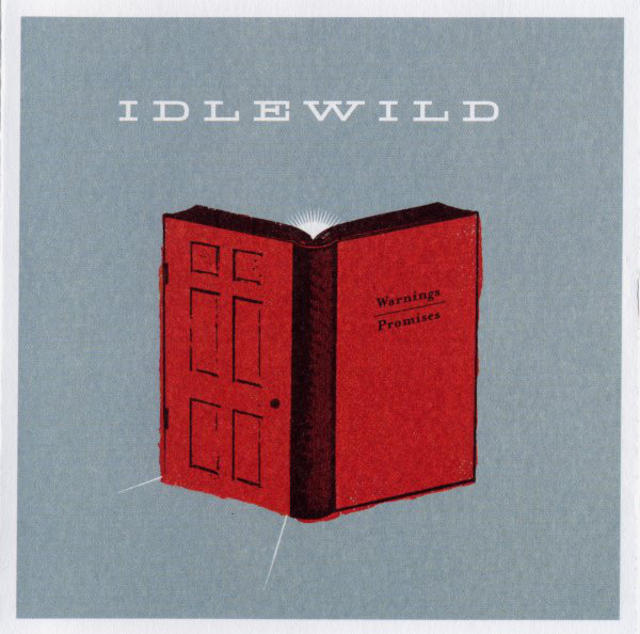 Tomorrow we celebrate the birthday of Colin Newton, drummer for the Scottish band Idlewild, and since we know that – like the rest of us – he won’t be in a position to just pop out to the pub and have a few pints to commemorate the occasion, we thought we’d wish him many happy returns. In addition, we thought we’d put together an Idlewild playlist, because if you don’t know Newton’s band, which came of age in the ‘00s, well, you “aughta”!

Now, mind you, we’re only including the albums that are part of the Rhino / Parlophone catalog, which means that we stop at 2005’s WARNING / PROMISES, but that said, we also have the band’s second album, which means we also venture back into the ‘90s a little bit for 1998’s HOPE IS IMPORTANT.

We’ve also top-loaded this playlist with the band’s singles, so that you’re able to hear the songs that captivated the UK and made Idlewild such a big deal. So give it a spin and see – and hear – what you’ve been missing! 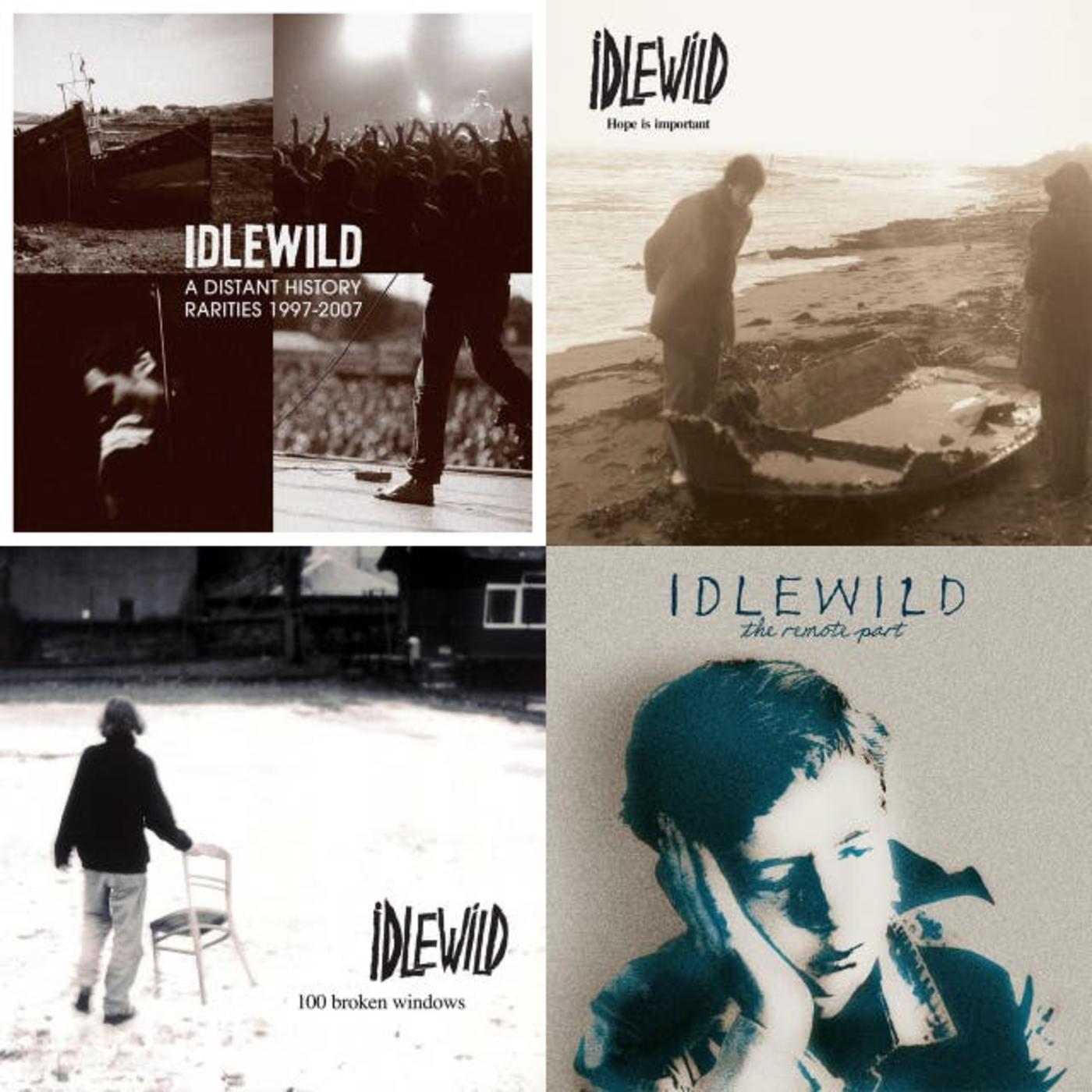 You Aughta Know... Idlewild
Idlewild
THIS IS THE NODE PLAYLIST BOX TEMPLATE

Dr. Rhino's Picks #124
THIS IS THE ARTICLE BOX TEMPLATE