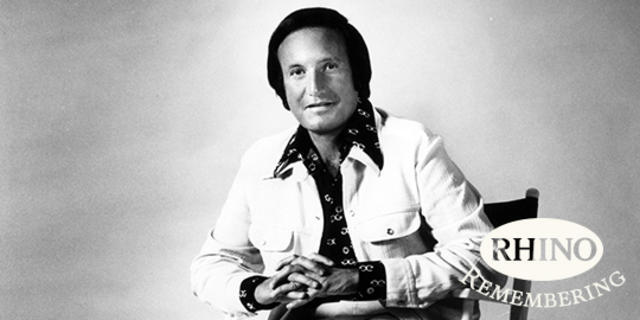 They called him “The Man with the Golden Ear,” and with good reason: Don Kirshner was a songwriter, a producer, a music publisher, and a manager, and by the time he passed away on this date in 2011 at the age of 75, he was unquestionably as much of a music icon as the musicians he worked with.

In other words, you oughta know more about him.

Over the years, the media’s desire to boil everything down to the simplest possible bullet points has led to Kirshner’s legacy regularly being summed up with three key projects: The Monkees (he was responsible for corralling the songwriters to provide material for the group), The Archies (he assembled the studio musicians who portrayed the fictional band on their recordings), and Don Kirshner’s Rock Concert, the TV series which he produced and hosted. There’s far more to Kirshner’s career, however, not least of which was his stint as co-owner of Aldon Music, which provided the world with a wealth of classic tunes.

We’ve put together a playlist which features songs that Kirshner co-wrote, some he produced, some he published… You get the idea: he had a hand – and an ear – involved in all of them. Dig the great tunes and remember him fondly. 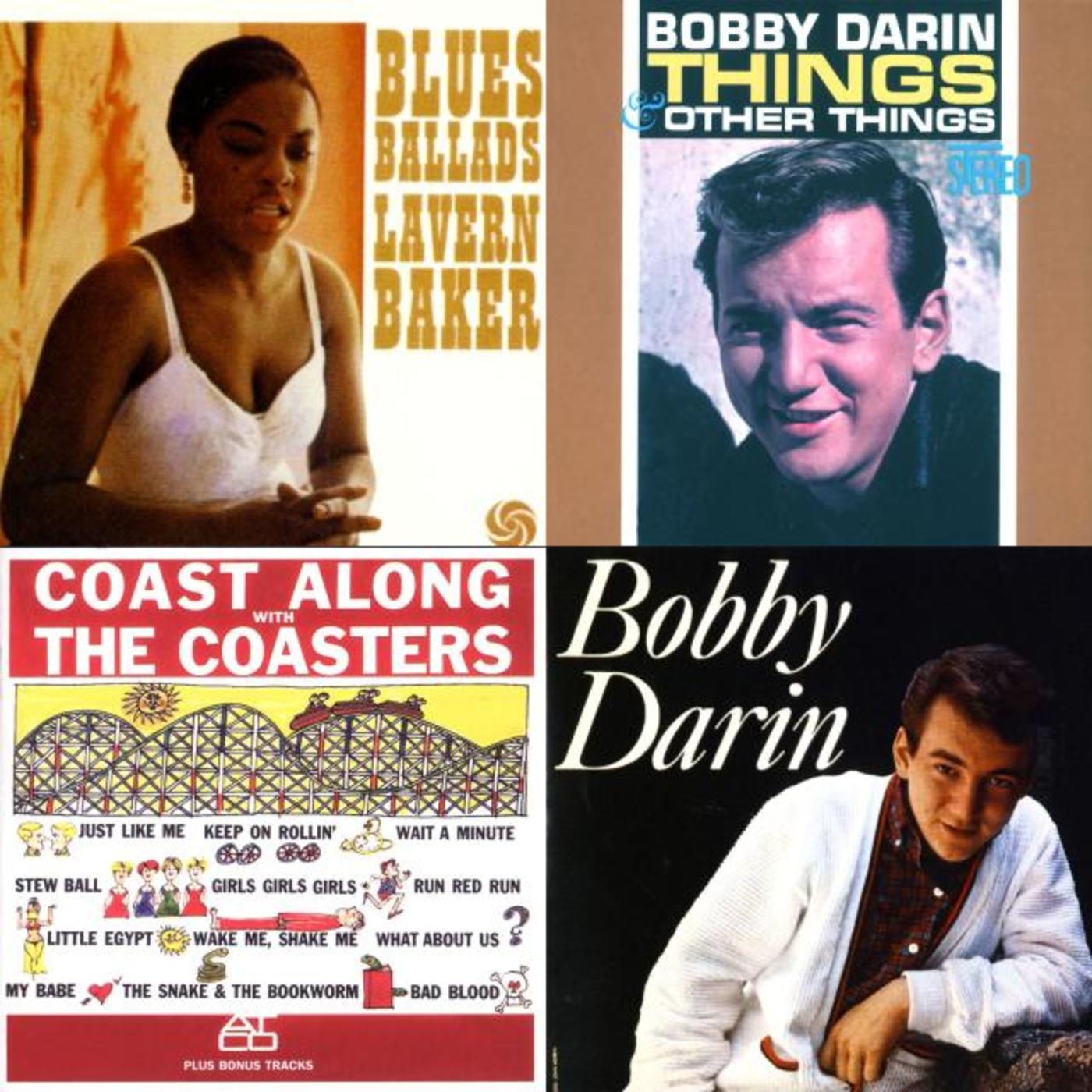 Kirshner Rocks
THIS IS THE NODE PLAYLIST BOX TEMPLATE

WATCH: The Doors Share Surreal New Video for RIDERS ON THE STORM
THIS IS THE ARTICLE BOX TEMPLATE