Stay In Touch.
Be the first to hear about new releases, upcoming events, and more from Rhino’s Black artists.
terms

By submitting my information, I agree to receive personalized updates and marketing messages about Rhino based on my information, interests, activities, website visits and device data and in accordance with the Privacy Policy. I understand that I can opt-out FROM MESSAGES AT ANY TIME BY EMAILING privacypolicy@wmg.com.

Thank you!
THIS IS THE NODE LANDING PAGE TEMPLATE

This June and July, we're back with a series of releases recognizing the cultural impact of black music on over a century of popular culture and the influential black artists that paved the musical highways for generations to come - leading to cultural, social, and political revolutions that still ring true in 2021. Dig in with definitive albums from Charles Mingus, Curtis Mayfield, Milt Jackson & Ray Charles, Zapp & Roger, The Drifters, The Time, along with previously unreleased music from Miles Davis and Roberta Flack. 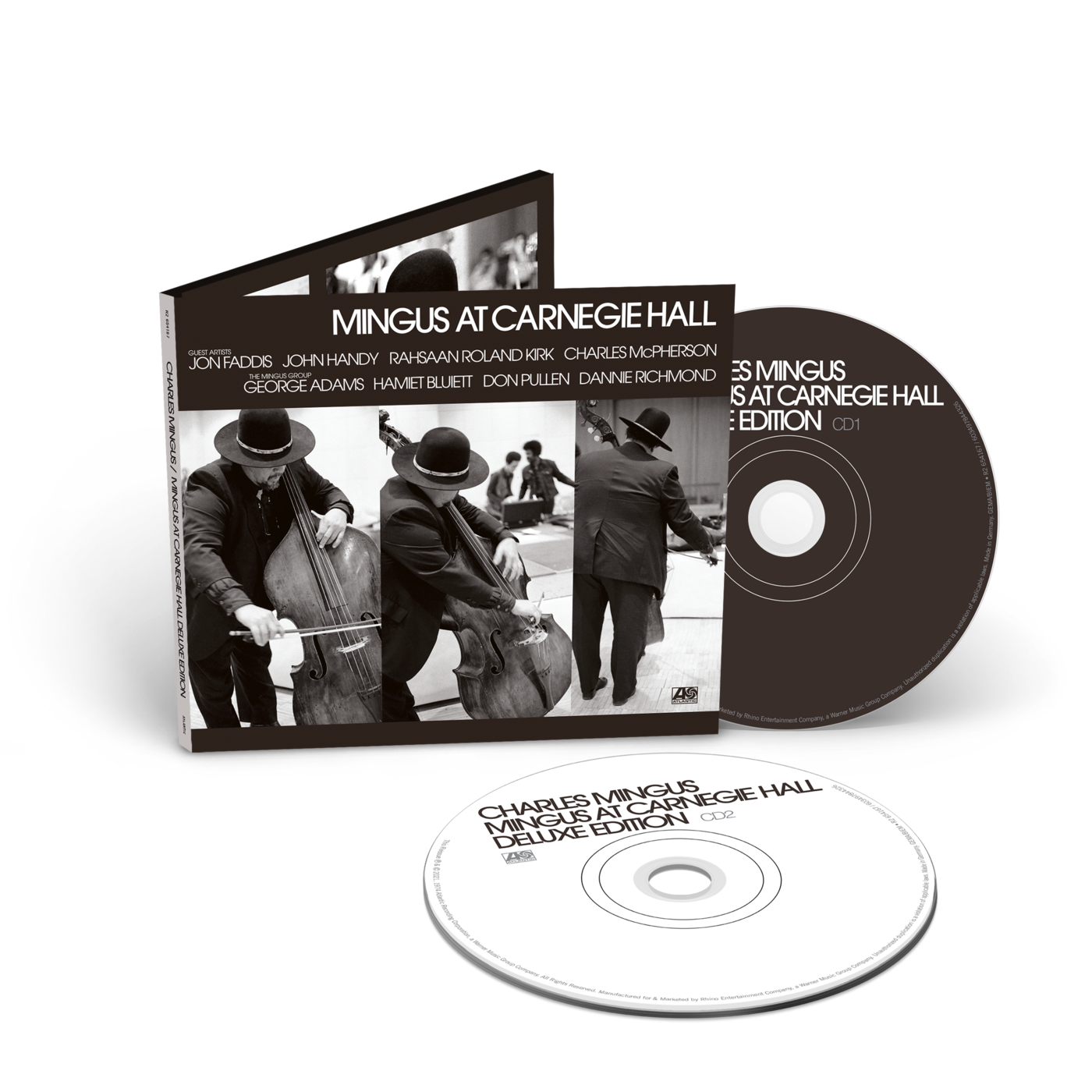 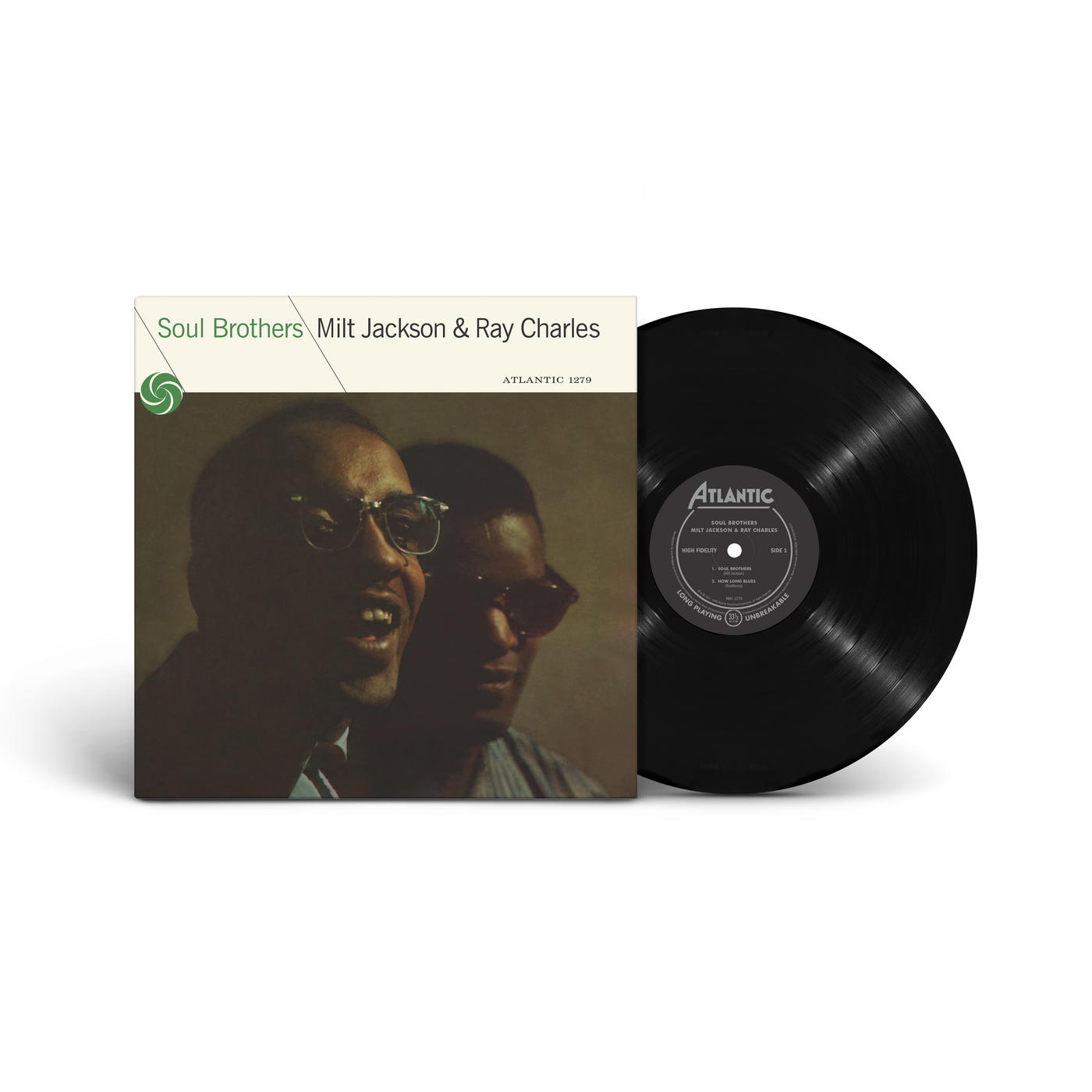 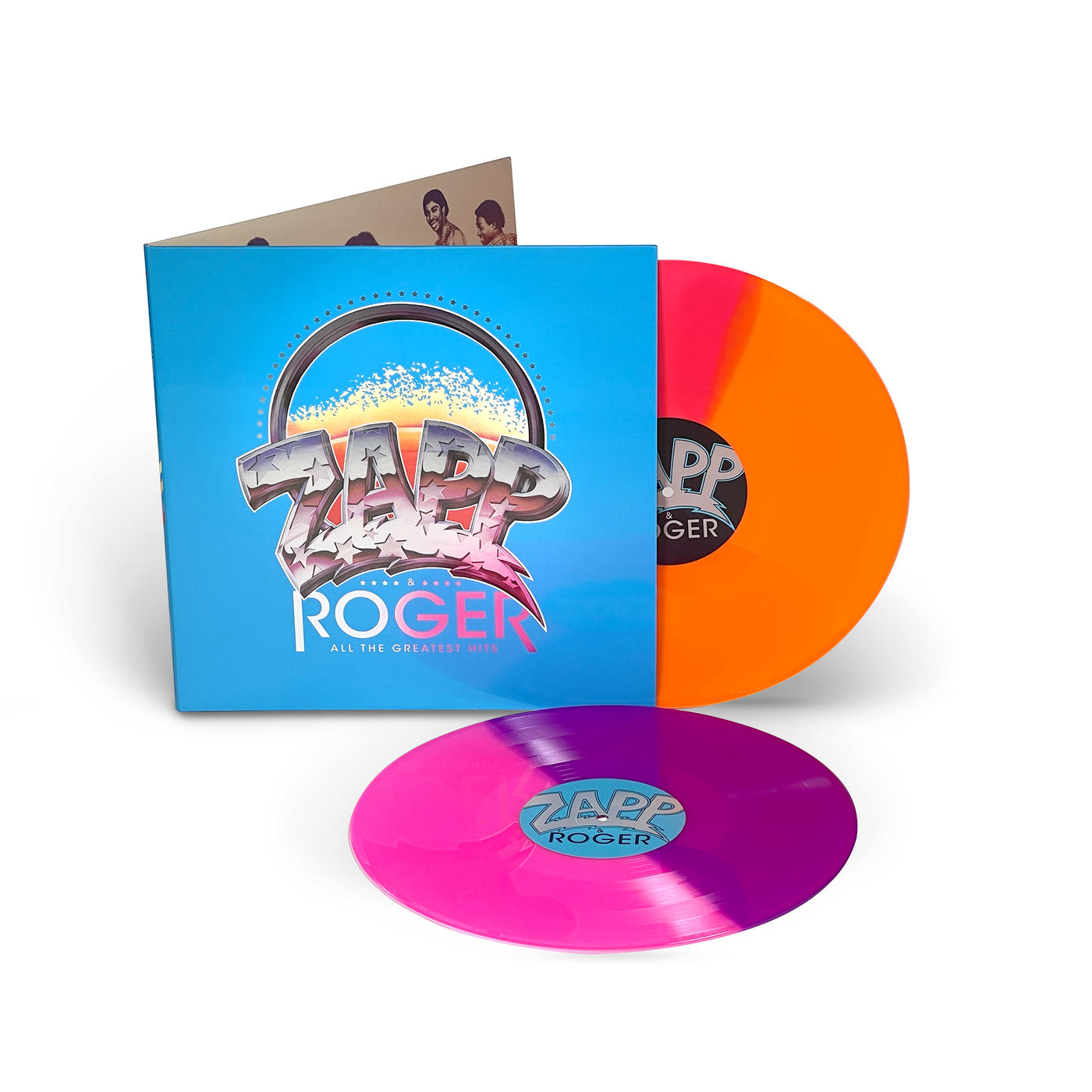 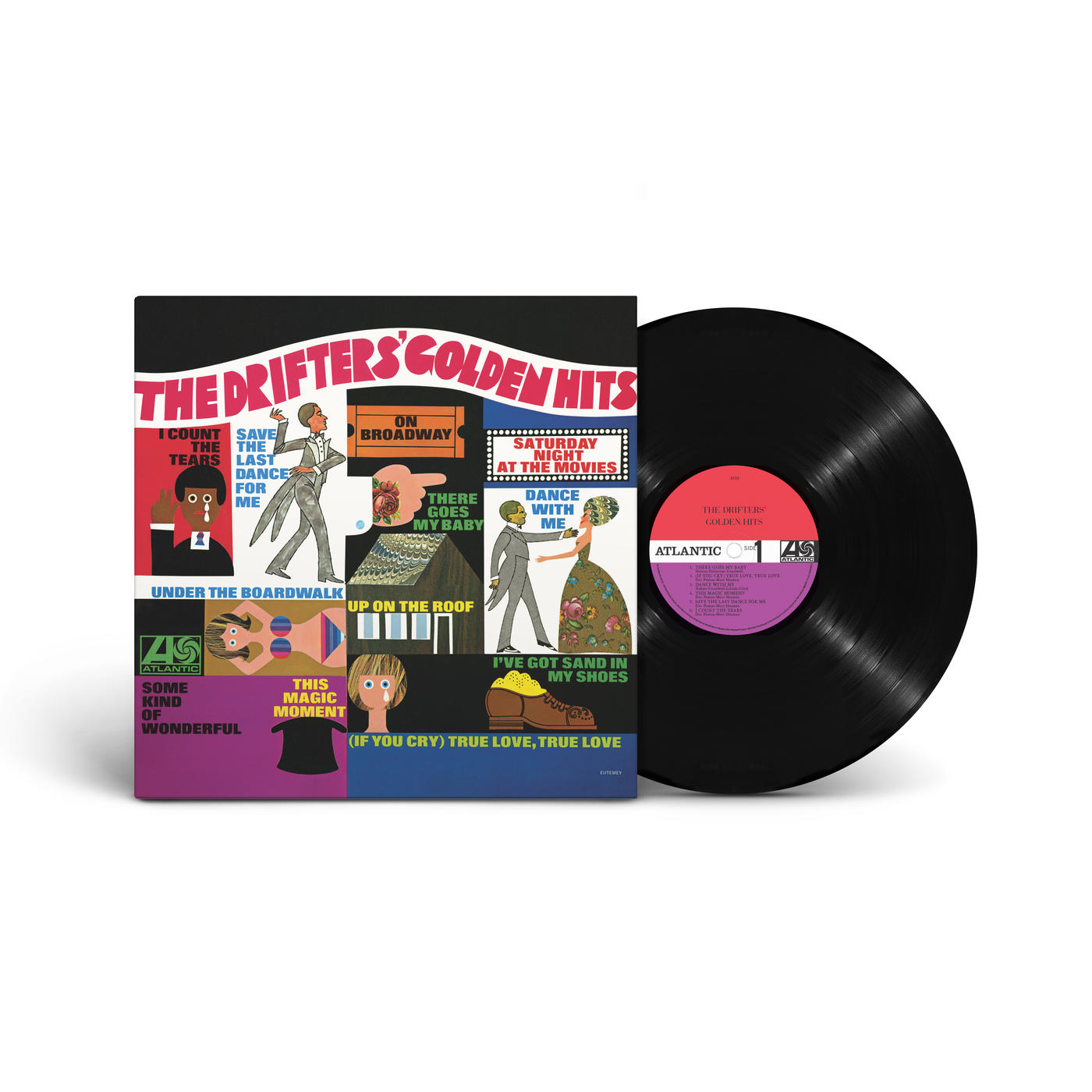 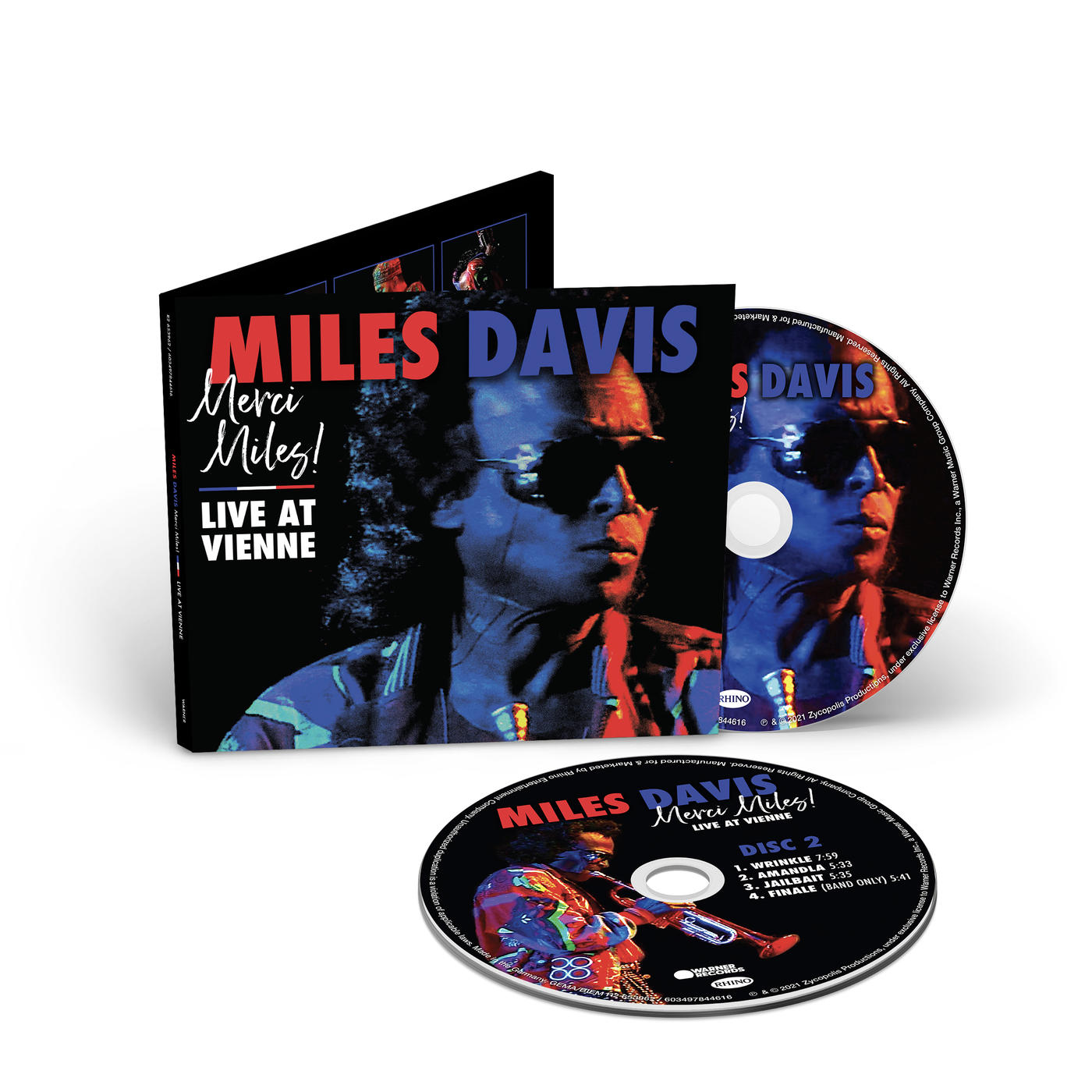 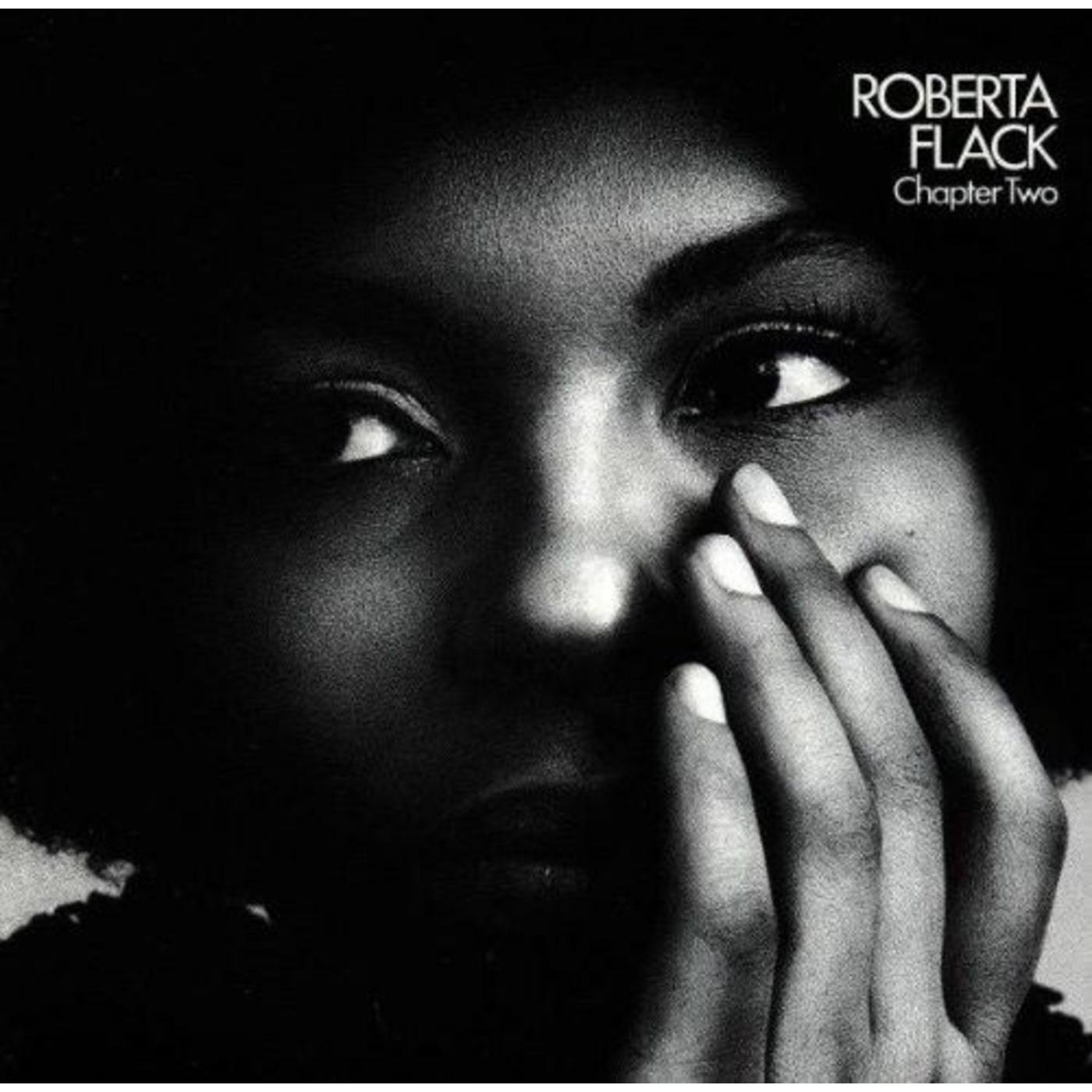 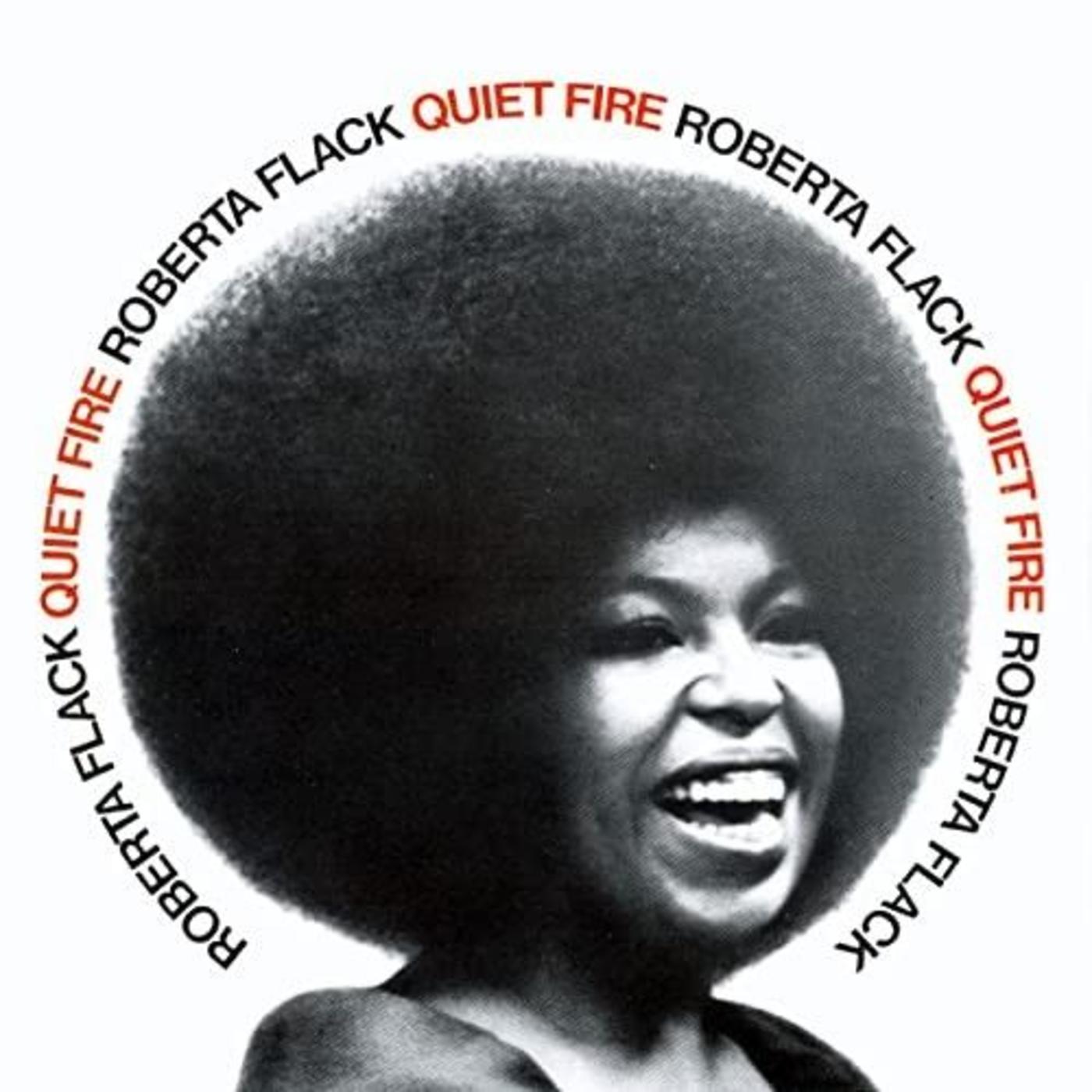 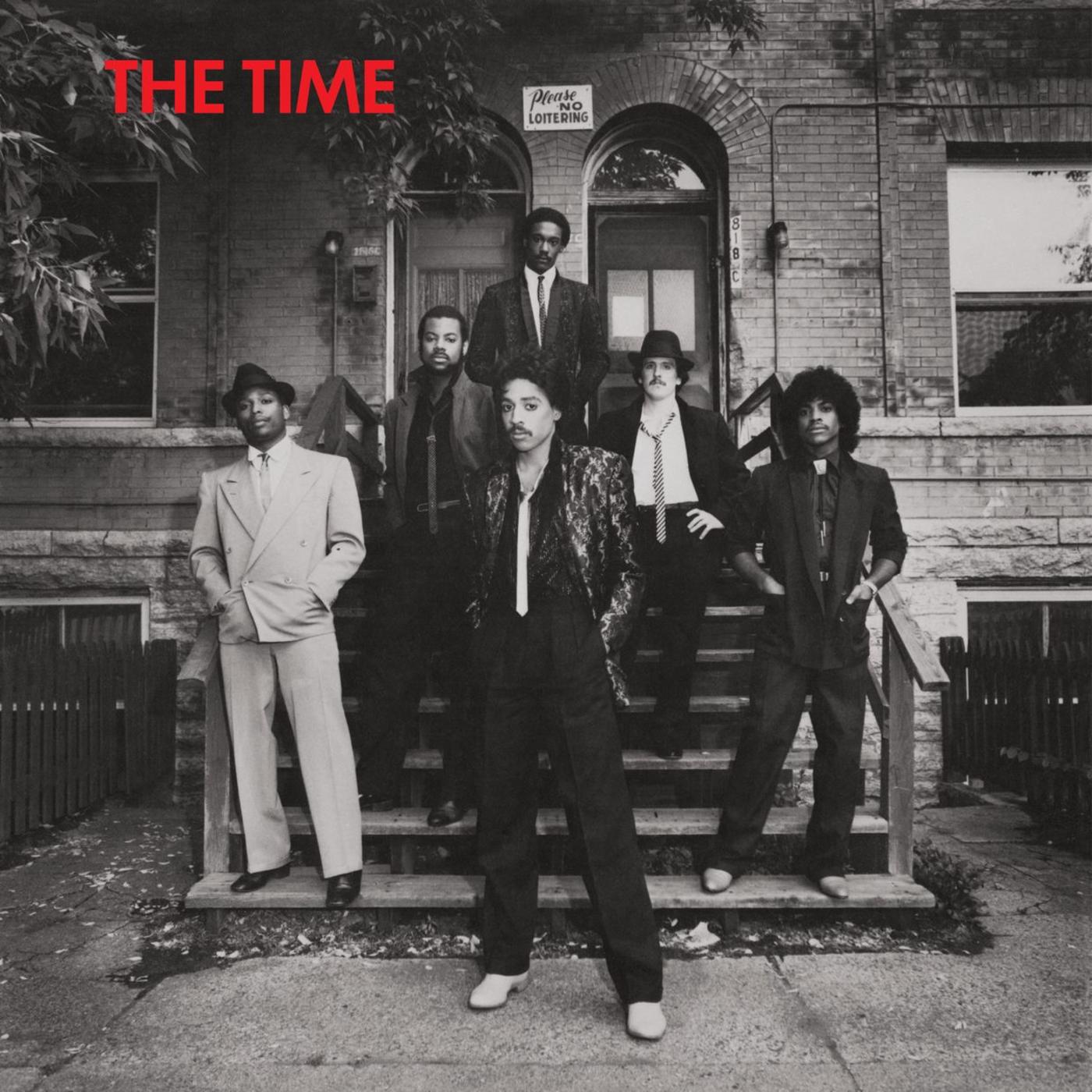 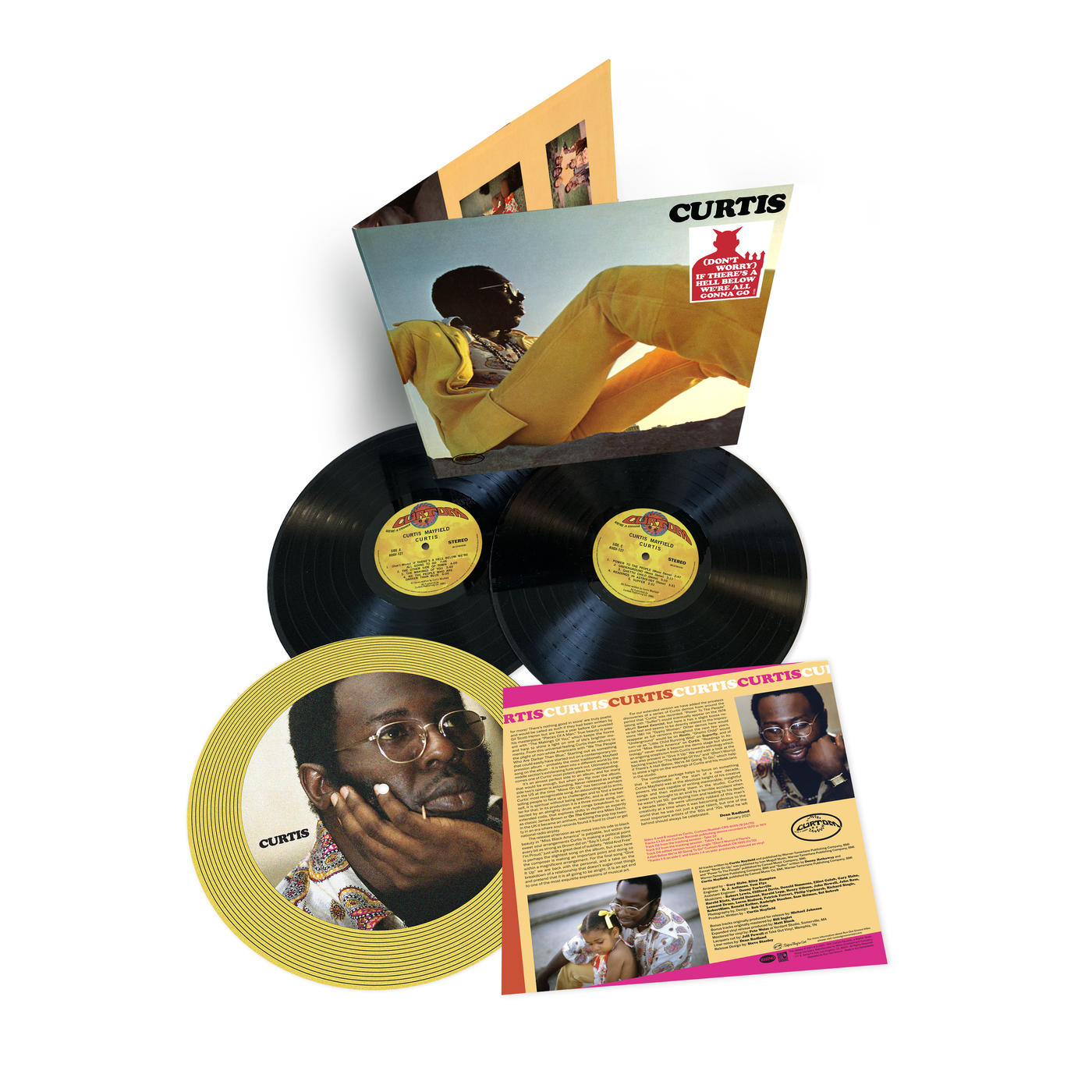